Almost a decade ago in the early 2010s, a consortium of investors stated their intent to invest in a local struggling paper mill in the town of Franklin, Virginia. The group formed a company named “Franklin Pellets” and aimed to convert the factory into an environmentally-conscious power-plant fueled by renewable resources. However, as of the time of writing this aim has gone unrealized. In the years following Franklin Pellet’s formation, there hasn’t been any sign that the plant is under construction, nor has there been any major announcements of plans moving forward. Those associated with the project have been quiet, with those involved repeatedly stating that everything is normal and that construction will soon be underway. 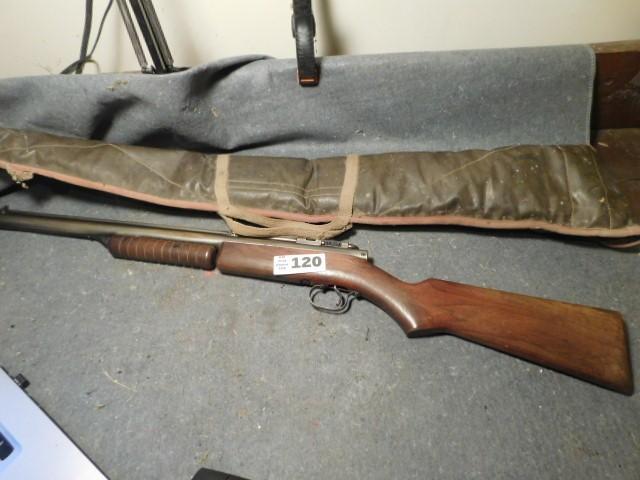 In the interim, three plants have been established or constructed near or on the Franklin Virginia site. International Paper Co, the factory’s original owners, are now running a reduced operation on a separated part of the mill. Additionally, the ST Paper company runs operations on other parts of the site, while an entirely new plant has gone through the planning stages and is now being built in Southampton Count by Eniva (to process wood pellets). That these projects have succeeded calls into question why Franklin Pellets have taken so long to realize their own factory plants, calling management of the project under suspicion.
In defense of the project, a key member of Franklin Pellets and prominent democratic politician Terry McAuliffe told a local paper, “We are in serious negotiations. They are active and very close…” McAuliffe’s interest in establishing more environmentally conscious power-options for Virginians has been established many times. Yet as a member of another company, GreenTech, he has established a record of being involved with Green Energy projects that have failed to materialize. A car manufacturing plant in Tunica Mississippi is in a similar state of limbo, hinting at recurring difficulties of projects that McAuliffe is involved in. Adding insult to injury International Paper Co, the current owners of the Franklin site, declined to confirm or deny whether activity on Franklin Pellets was ongoing when asked by local reporters. They cited confidentially agreement as to the cause of the limited information they could release, declining to comment further or assuage concerns.
Thankfully, there are some willing to shed light on the case of the missing Franklin Pellets factory. Lisa Perry, executive director of Economic Development for Isle of Wight County, stated that such difficulties were not a cause for concern and that similar issues have happened in the past that have slowed the progress of other factories. “There are expense and liability concerns,” said Perry concerning the negotiations with Franklin Pellets and International Paper Co, “A lot has happened, but there’s no straight-forward timeline.” She elaborated that all factories have their own unique challenges when it comes to the planning process, advocating patience. This suggests that the reason for the sluggishness of Franklin Pellets’s constructions plans may have more to do with International Paper Co than Franklin Pellets itself. Perry also mentioned similar issues when ST Paper was setting up their factory on the International Paper Co site, lending further credence that the delay itself may just be due to normal procedure and a fair amount of red-tape. 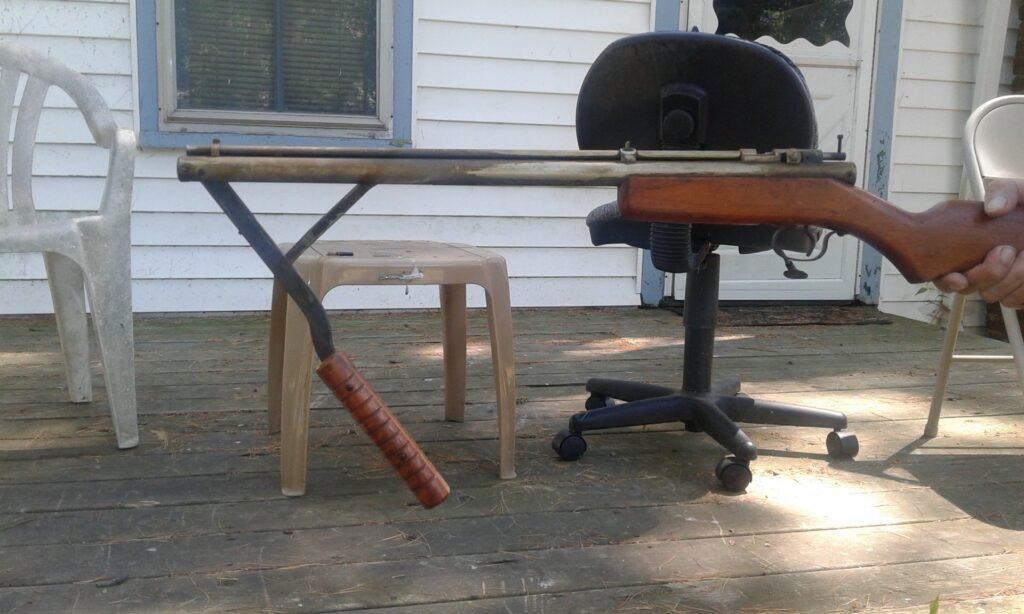 Whatever the situation, the investors of Franklin Pellets have kept mum about the situation and little information can be found guaranteeing that the project will ever see completion. The past of a notable investor calls the development into question, with it also being a possibility that the as-stated complicated nature of the construction of Franklin Pellets may make the project unfeasible. As of this date, the future remains unknown. Whether that will change remains to be seen.