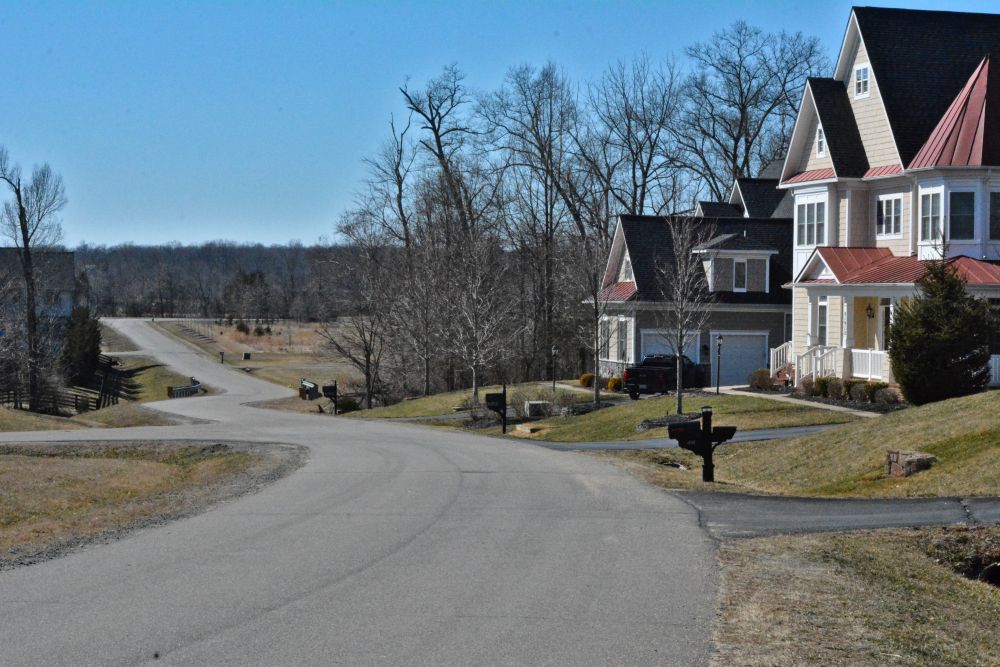 The Franklin Planning Commission has been reviewing a comprehensive plan it has worked to develop over the past three years. The Commission has now scheduled a public meeting at 6:00 P.M on Thursday. The Commission is hoping to receive input from residents on what issues they would like to see addressed by the city.

The goal of the Commission is to have the plan approved following the meeting with the public. The plan will then be reviewed by the Franklin City Council. From there, a number of further information sessions are likely before the Franklin City Council hosts their own public forum. The Council will then decide whether or not it will approve the plan.

The objective of the plan is to prepare for the future of Franklin over the next two decades. The projections are based on projects for economics and population. The Commission, as well as, the Council is interested in making sure Franklin is prepared for the changes it will experience in the future. 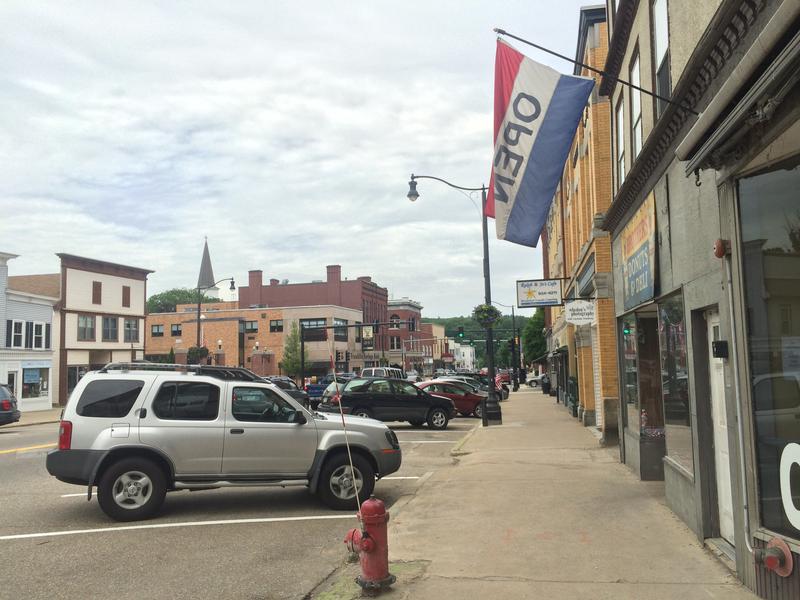 The Planning Commission of Hampton Roads projects the population of Franklin will grow by 24 percent between now and the year 2040. The city will have to consider upgrades to infrastructure and housing to meet the needs of this increased population. City officials have more control over things like roads and utilities than it does residential housing projects. However, the city can influence these things through zoning and working to secure grants for builders and homeowners.

The city plans to increase access residents have to major roads as the population begins to increase. These major roads include Hunterdale Road, South Street, Armory Drive, and North High Street.

There are also plans for Franklin to make the city more bicycle and eco-friendly. A Greenway Trail System on Blackwater River, a walking route in the downtown area, and the re-striping of Armory Drive to make it more friendly to cyclists are all short-term projects that are being planned for the future.

There are also long-term projects planned to meet city objectives. These include: Constructing walking and bicycle paths in the northern part of town, expanding the river trail system, and increasing the number of shared-use paths available to residents. 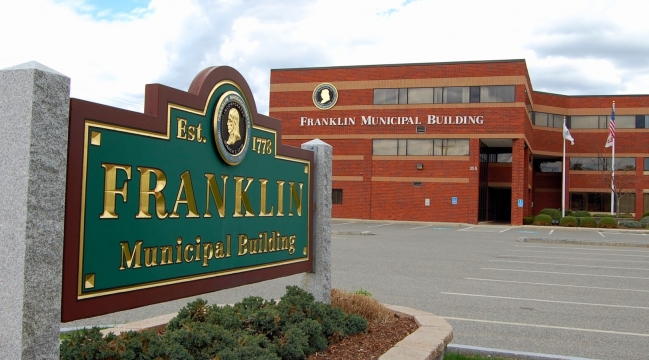 Another plan of the city is to improve the landscaping in areas surrounding Blackwater River and Farmer’s Market. A park might also be built in the Huntersdale area to add more green space to the city.

The plan took a look at land use but no significant changes are expected. Revenue sharing will continue as-is between Francis, Southampton County, and the Isle of Wright. Other considerations are continued development along Route 58, whether a new fire and rescue center should be built, and a possible partnership with Southampton County School District that would address declining enrollment numbers for both school systems.

Beth Lewis, the Deputy Director, encourages area residents to attend the meeting on Thursday and voice their opinion on these important matters.

The last amendment for the plan involved a rezoning of a property used by Hayden School that designates the location as a mixed-use property.

Residents and other interested parties can get a draft of the plan from City Hall. The plan can also be obtained at the public library, as well as, the Martin Luther King Jr. Center. Residents who would rather read the plan online can do so at www.franklinva.com.