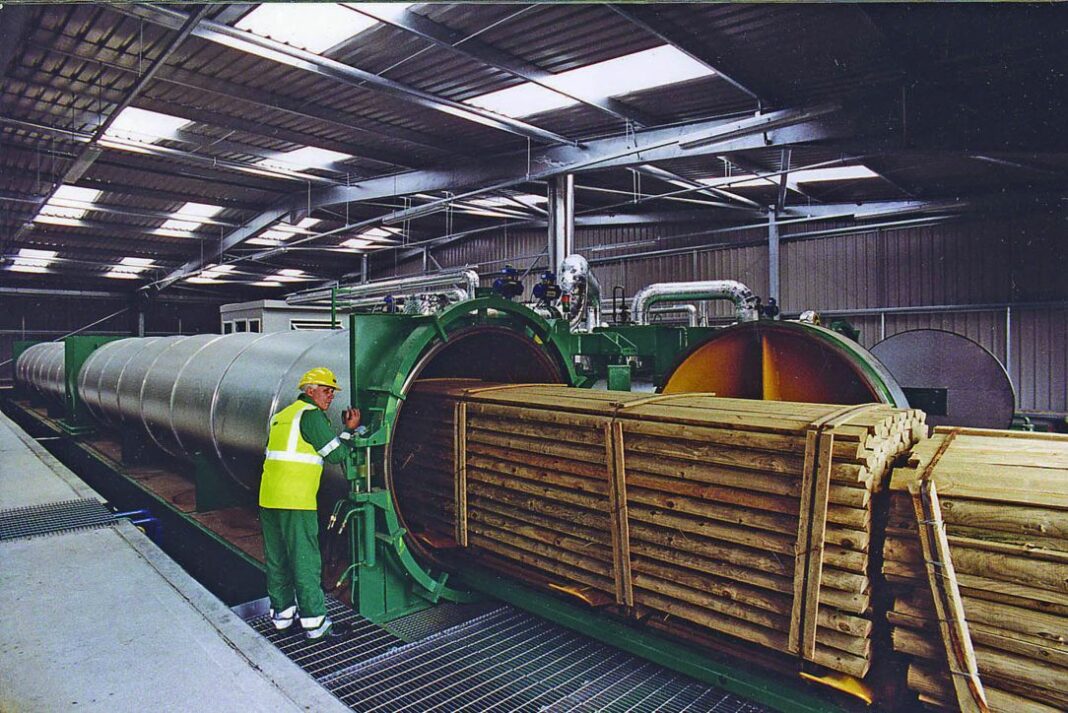 The wood product industry has brought thousands of jobs for those that live in more rural areas around the world since the rise of logging in the 1800s. However, concerns about climate change have brought many different laws to be passed in countries around the world that have made logging either completely go away or make it simply unprofitable. Many of these countries still seek wood products even though they have restrictions that don’t let them cut down their trees so they look to purchase wood products from the United States. A wood mill open for a long time, Camp Manufacturing Company, have seen many changes from the past and are looking to see more as the future develops.

Camp Manufacturing Company, a wood mill based in Virginia, saw many financial issues until the First World War which helped make many different industries start to explode in product sales. Camp Manufacturing Company was able to see success for decades after the First World War as the United States was constantly booming in development in not only cities but more suburban environments. The company first saw issues through towards the 1990s when they had to sell to International Paper which would eventually close down, leaving the mill non-operational until the mill was able to reopen a year later. Today, a new challenge has appeared with a rival wood company called Enviva reaching their area. 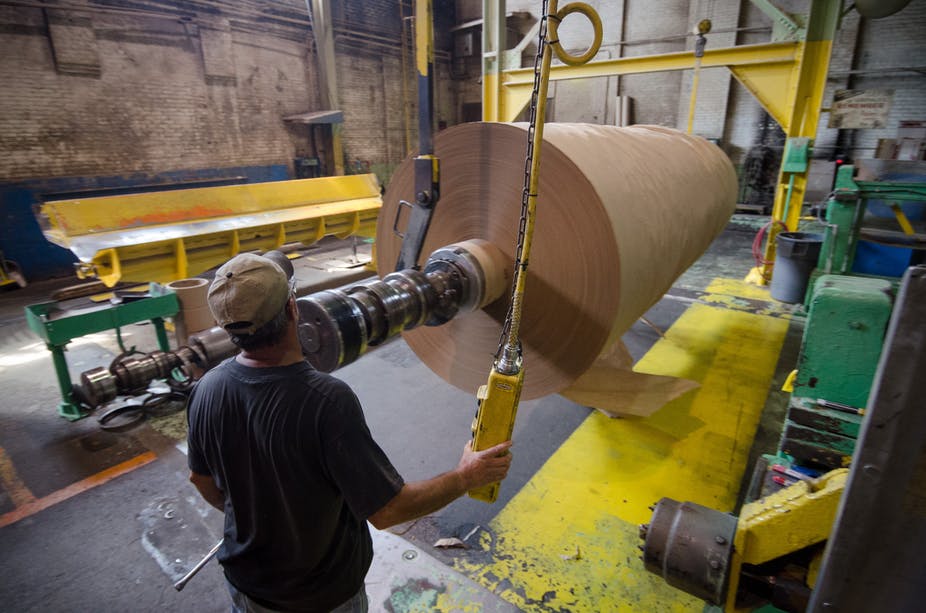 Enviva is a company working to build wood pallets for the United States and countries around the world. The company has seen themselves as a unique alternative to traditional wood companies as they provide themselves as the public image of a company that can be cleaner as they use parts of the tree that are seen as more unnecessary such as the limbs. However, it’s been found that as the more unnecessary parts of the tree are used along with limber by other companies that many trees are being clean cut which means that they completely disappear and don’t naturally regrow back. The issue of clean-cutting has to lead to many areas that could be harvested for wood in quick time increments to be non-harvestable for a longer period as you have to wait for trees to be replanted and to grow again so that you can harvest from them. Enviva has also seen themselves in hot water not only for issues having to do with clean cutting but that they could be conducting illegal practices. 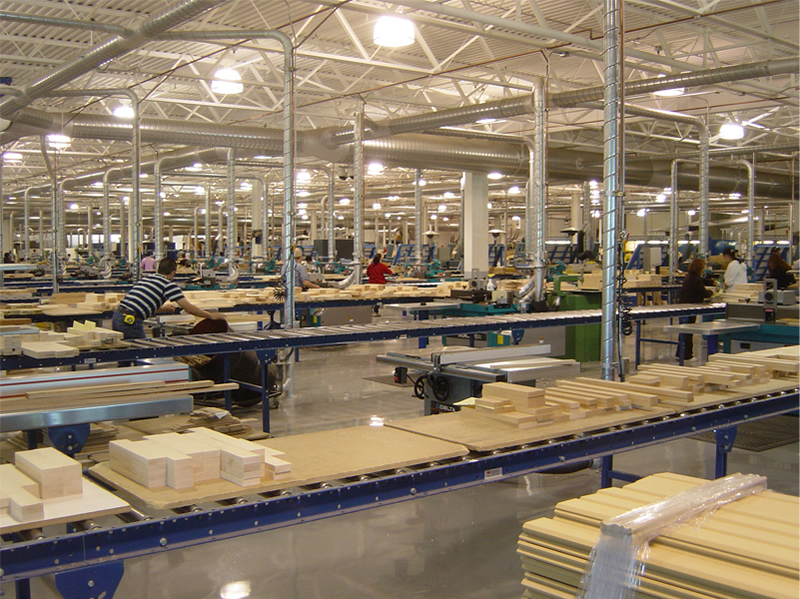 Logging companies in Virginia are supposed to work under the Seed Tree Law which was first adopted in 1996. The Seed Tree Law makes it so that loggers have to leave multiple pine-trees that are over 14 inches in size uncut when you have white pine trees taking up 25% or more of the trees on a single acre which 100 seedlings needing to be planted in any of those trees are found to be uncut. However, many logging companies have found that the Virginia government is not actively looking into those that break the Seed Tree Law so that logging companies can get away with breaking these practices. Virginia is looking to make sure that they can find ways that they can enforce the Seed Tree Law much more than they are doing now since they could be causing more climate damage if they aren’t able to fight back quickly. Climate damage can happen through the Seed Tree Law by not only having trees in the first place but by not creating any sort of motivation that would make a company revisit their stances on if cutting down trees are worth it to them.