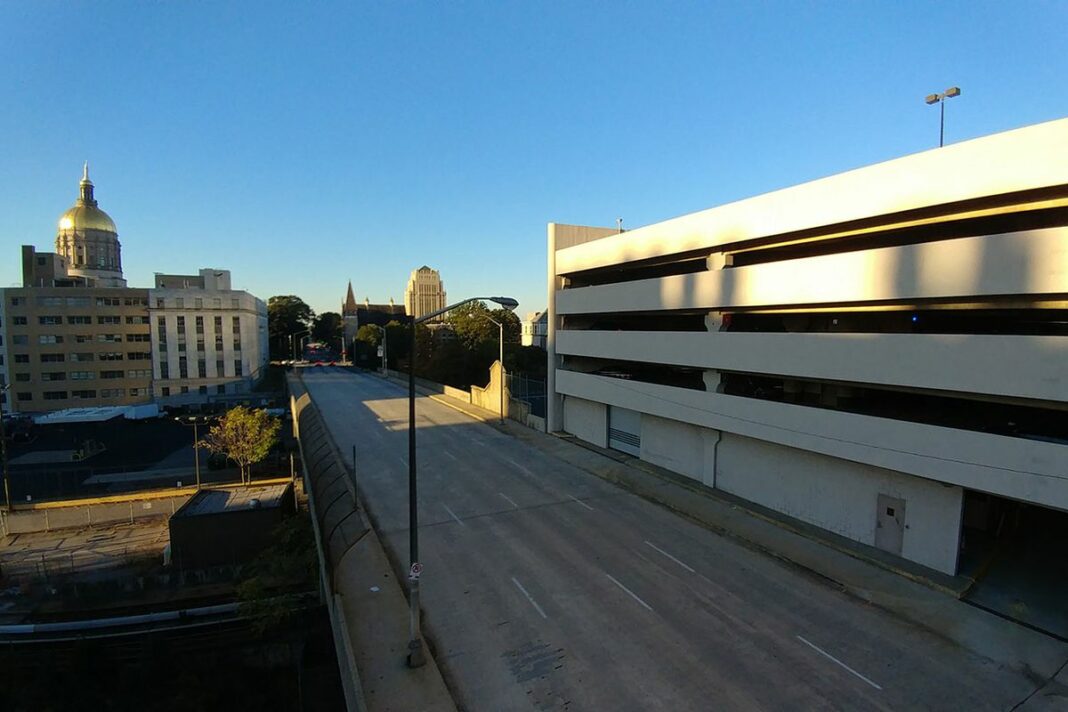 It is not often one can point to a new road project that is completed on time and under budget, but that is what the people of Courtland have been celebrating. The ceremonial opening of the Courtland Bridge was time for members of the local government and the Virginia Department of Transportation to come together to celebrate delivering a new bridge 17 days early and under budget. The Virginia Department of Transport Administrator, Jim Utterback took to the podium to provide information to the gathered masses of Courtland, Virginia and explain the fact the project was first put to the people of the area just under two and a half years earlier.

The newly designed bridge was created to replace an earlier, outdated version that was constructed in 1928 and had fallen into a dangerous state of disrepair. Administrator Utterback made the decision to bring the plan for a new bridge to the people of Courtland just two years prior to the completion of the bridge and held the first public hearing on the subject in the local schoolhouse. During his speech to declare the bridge open, Utterback stated it was fitting the bridge opening should take place in the shadow of the building where the project was first discussed. 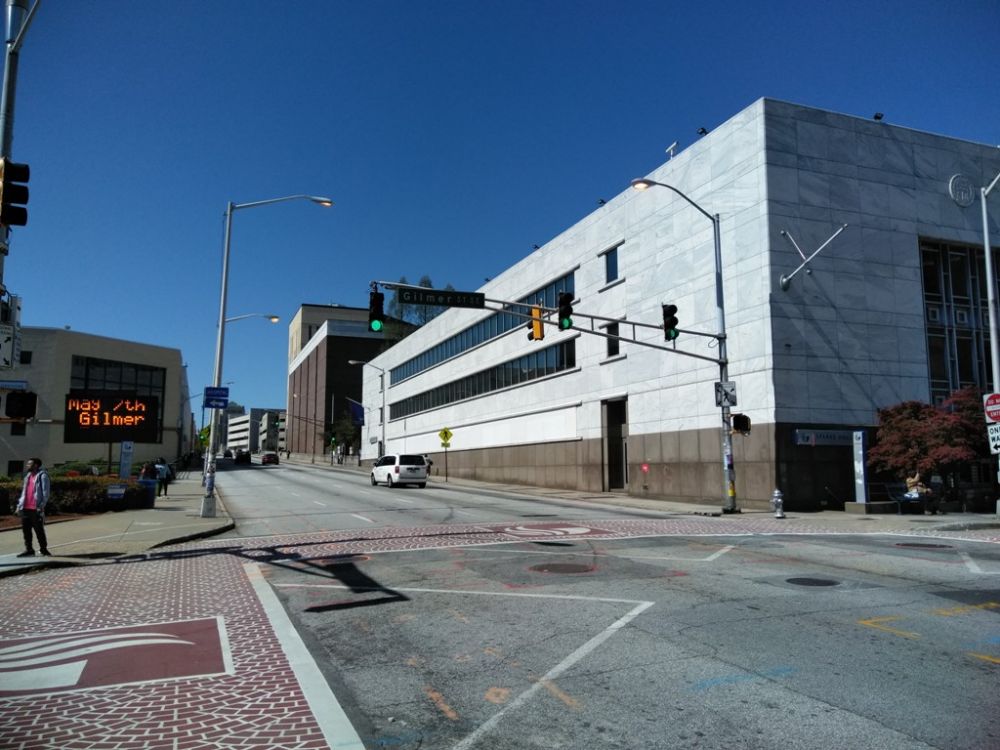 When the project was first discussed the idea was for the chosen design to be constructed in 300 days by the Waterfront Marine Construction group with the outdated bridge closing on January 5th and remaining closed through October of the same year. Eventually, the bridge was handed over to the state of Virginia after just 283 days allowing an earlier than anticipated opening ceremony to take place on October 5th.

The President of Waterfront Marine Construction, Eric Kishel explained his company was well aware of the heavy burden that had been placed on the shoulders of himself and his employees. Kishel explained the burden of delivering the bridge for the community of Courtland had been on the minds of the workers from the construction company who had been intent on at least delivering the bridge project on time. Once the bridge project began and the former bridge from 1928 was removed from use, the fact the community was missing a vital communication link forced them to push their work as far as they possibly could.

In terms of the overall construction of the Courtland Bridge, the new aqueduct is a vast improvement on the earlier bridge that was proven to be structurally unsound. The new bridge far larger with each lane designed to be 12-feet wide with a shoulder that is around eight feet in width. The clearance for trucks and tractor trailers has been improved to reach around 26-feet which means a far large number of vehicles can move across the bridge on a regular basis as the clearance has been improved from 18-feet. 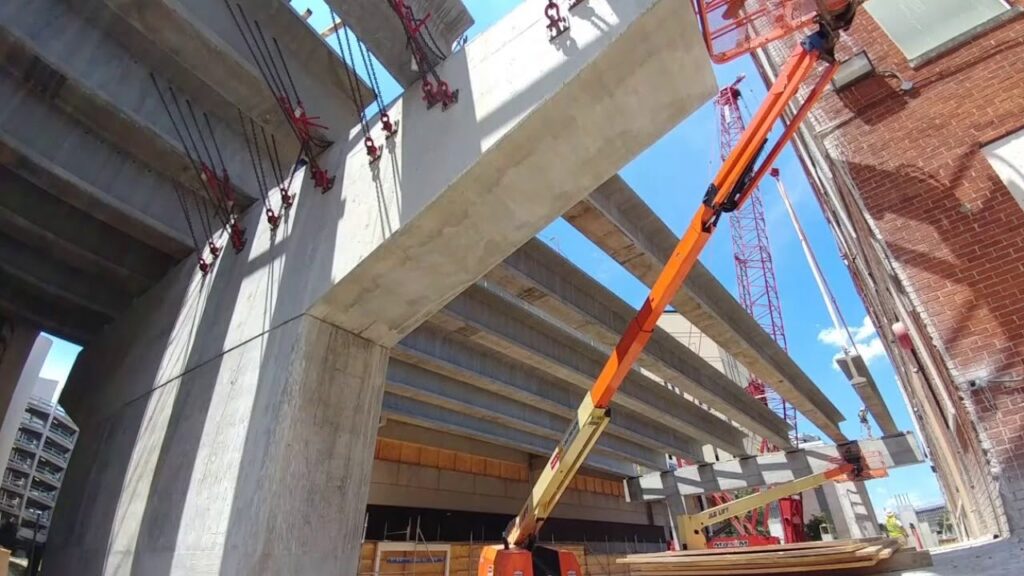 Southampton Board of Supervisors Vice Chairman Ronald West also moved to the podium to celebrate the opening of the bridge that was delivered far under budget and on time. The new Courtland Bridge and the workers at Waterfront Marine Construction were praised by West for their work which he stated should be replicated by the members of the Federal Government. The work on the Courtland Bridge has been moving forward successfully for less time than anticipated prompting West to state the construction company should be given more contracts from Washington to make the improvements to the U.S. infrastructure move forward more quickly. In fact, the funding for the bridge came at 80 percent from the Federal Government and 20 percent from the state government to move the construction along for the people of the community.

WHO Insider Blows Whistle on Gates and GAVI