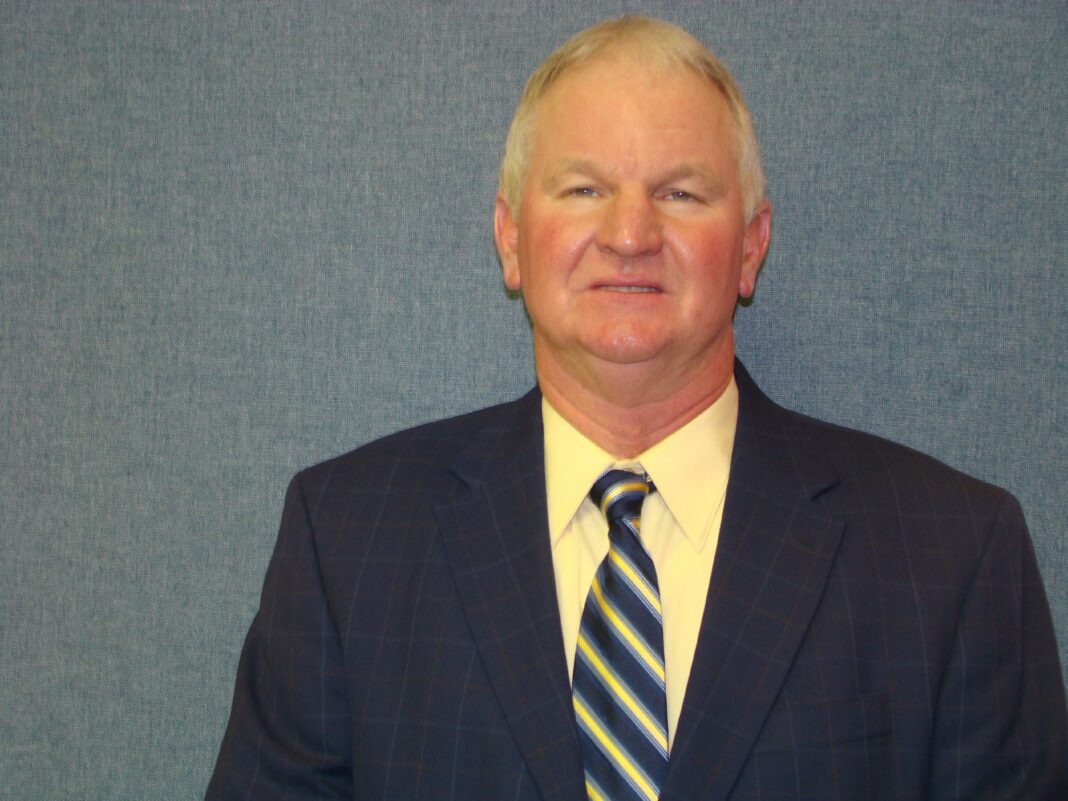 Recently, the Franklin City Council, Southampton County Board of Supervisors, and the general public were presented with a Shared Utility Services Study. The Timmons Group, an engineering company, recently performed an analysis of the city’s organizational structures and utility systems.

Representatives from City Council and the Board of Supervisors took the information gathered during this analysis and created a presentation administered by Randy Martin, Franklin City Manager, and Mike Johnson, Southampton County Administrator.

The presentation first outlined why the study was being done. After analyzing both locality’s utility systems, the Timmons group was tasked with recommending whether or not they remain independent, one locality becomes the customer of the other, or utility systems merge and are managed by elected representatives from each locality. 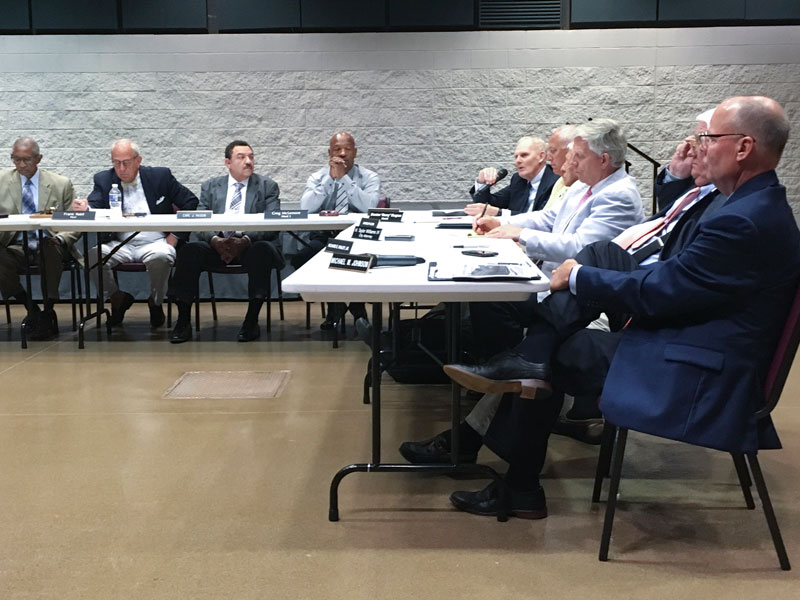 For both locality’s the goal is to develop a solution that is cost effective, fosters economic development, and positively impacts the environment. Each of the localities remaining independent would require the City of Franklin to keep running its existing water treatment plant until water quality standards take a turn for the worse, water flow begins to exceed the plant’s capacity for a period of three months or more, economic developments need to be made, or flood damage begins to cause the need for major repairs.

During the presentation, representatives stated that, should one of these things happen, the city would then have to cease operations of the plant and build a new 3 MGD one away from the floodplain. The time-frame to complete this type of project is three to five years. Additionally, the total cost of the project would be $70.1 million if completed in 2025. This would also mean a jump in monthly water and sewage costs for residents of the city. It’s expected that these costs would double at the completion of the project.

Southampton County would keep subsidizing utilities at a rate of 2.9 million dollars a year if they decided to go with the current scenario. While the current scenario is the most expensive plan by far, one of its pros is that each locality gets to remain in control of its assets and no significant sums of money have to be put out until a triggering event forces the city to take action. Although the scenario is not completely negative, it is clearly not the best situation for either locality.

If the localities were to engage in a contracted services scenario, the City of Franklin would end up acting as a customer of Southampton County. This scenario would have a total cost of $28.2 million to $62.2 million for the City. The pros of this scenario is that it allows both localities to remain in control of their assets. It’s also much quicker than the current scenario. Some of the cons include the limited ability to make a long-term plan and fully fix the problem and the fear that relationships between the two localities would become tense. 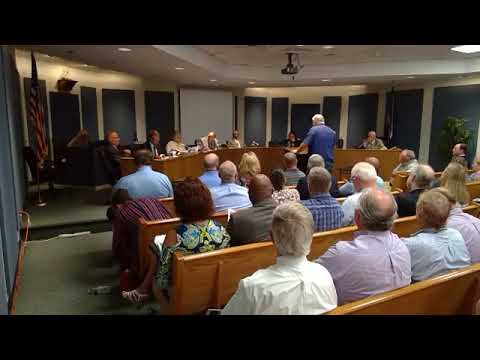 The final scenario, the Regional Authority one, requires the City of Franklin and Southampton County to become a combined public service authority. The cost of this scenario could be anywhere from $20 to $53.9 million. The pros in this situation are that both localities are given equal rights, it gives them the greatest amount of flexibility to be able to fix any of the triggering events, and it is the most cost effective plan. The one con in this scenario is that both localities lose control of their governing bodies.

After each scenario was presented, management teams provided their recommendations for the project. The first recommendation was that both parties complete a Formal Asset Valuation with a third party corporation that has not worked for either party before. The second recommendation was that each party establish a Public Service Authority (PSA) and construct a financial framework to prepare for consolidation.

Finally, with all of the information presented, the general public has been tasked with reviewing the plan and providing feedback. The detailed study will be available for everyone to access in the next few days.