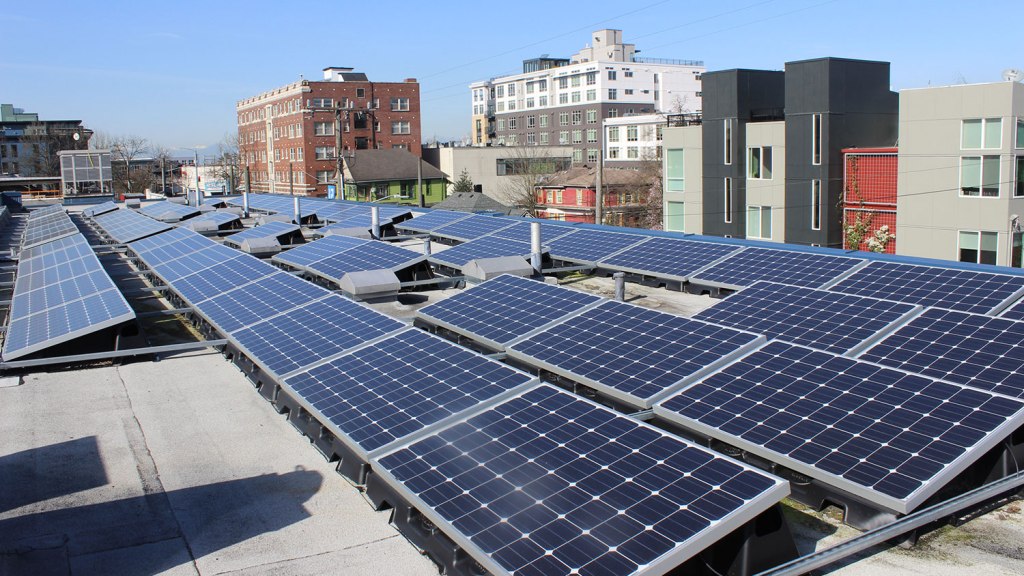 Talks about climate change have led to many companies and communities discuss solutions that they can take to make sure that they aren’t causing leading issues that are helping to destroy the environment. Many leading issues talked about include meat production, capturing carbon, and recycling but a powerful solution that’s now only been starting to be widely adopted is renewable energy. Renewable energy can come in many different forms such as solar and water which is why many communities have found that they can utilize renewable energy just by the resources around them. Recently, a town called Boykins in Virginia has been exploring how they can utilize renewable energy by working with a company that specializes in solar farms. 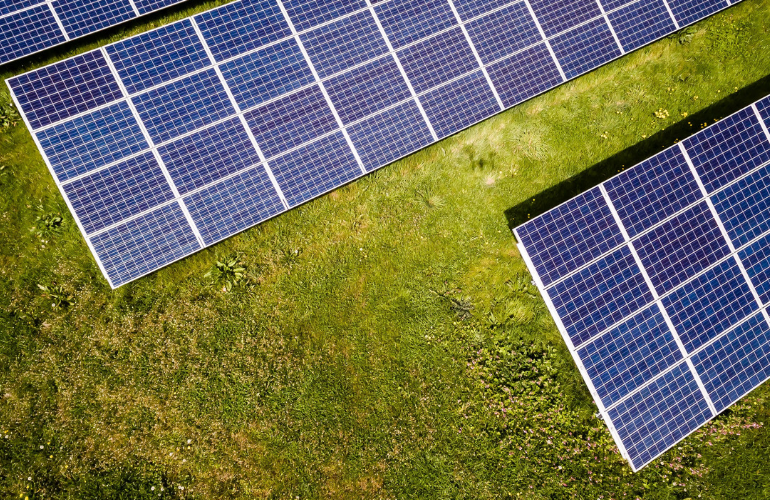 As you get out to the more rural parts in the world, you can find that much of the land out there is either being unused or is simply farmland. A company under the name Community Energy Solar has started working with the community of Boykins to help start work on a solar farm that would exist on land between the towns of Boykins and Newsoms. Taking over approximately 1200 acres of space, this farm would consist of many different solar panel clusters spread throughout the space in the goal of grabbing sunlight during the daytime. Once sunlight has been gathered, electricity can start to flow to thousands of different households that exist in the Boykins area. Additionally, Boykins has found that their solar farm project will produce revenue not only from the $175 million that’s going into construction but the land and equipment taxes occurring yearly, giving hundreds of thousands to Boykins and surrounding towns in the county. To make sure that Community Energy Solar doesn’t misuse the land as well, Boykins has signed a contract to make sure that the company can only use the land for solar farm purposes. 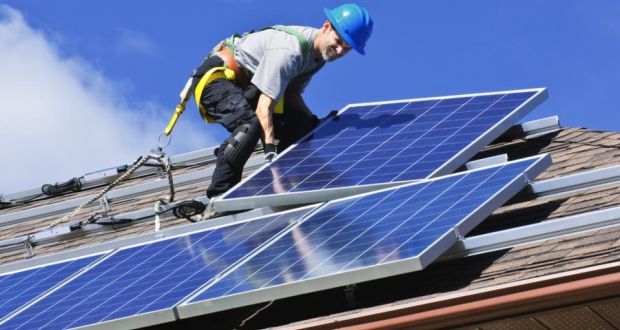 Prospecting customers also aren’t just interested in finding out if a company is legitimate or not but also to know if a new power company is going to rip them off compared to who they are already doing business with. As the company has worked with many different communities before to create comprehensive power solutions, they have also made sure that customers aren’t getting ripped off as well. Community Energy Solar has been able to predict how much power they can get yearly correctly so that they can provide Power Purchase Agreements which means that customers will receive fixed rates for their power during a time that can go up to 30 years. Additionally, the company has had a long history of working with many different communities during issues such as extreme weather so they can make sure that they can fulfill their agreement even during stressful periods.

Even the G-Spot is Named for a Man