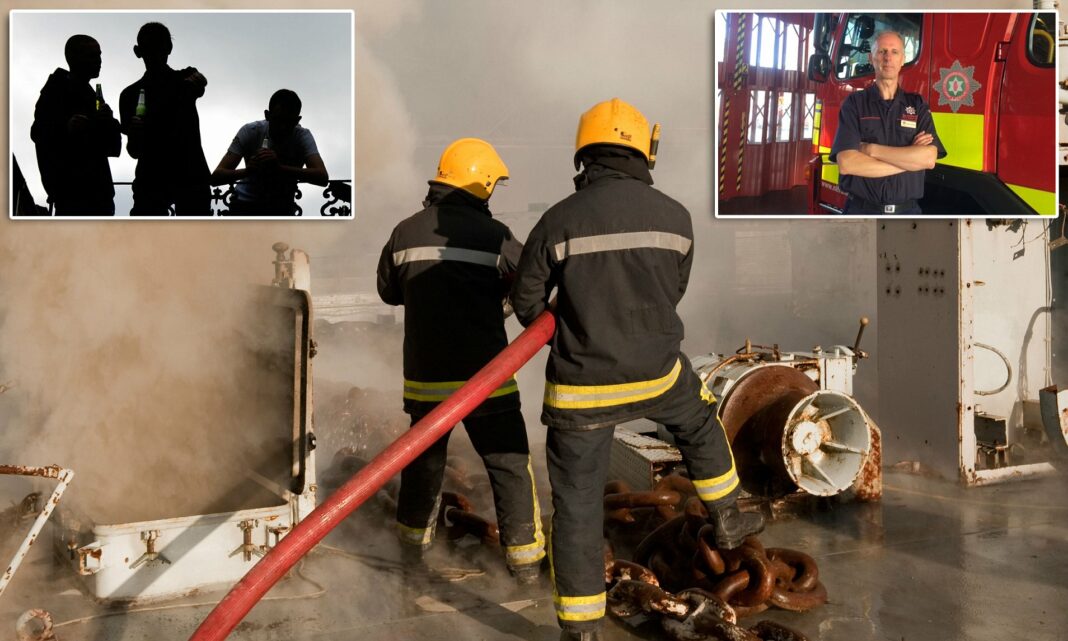 In Ivor over the weekend, the local volunteer fire department hosted the Sportsman’s Gun Bash, which is a yearly fundraiser now in its 6th year.

Frank Britt, who is the president of the Ivor Volunteer Fire Department, said that the event drew around 175 people. He further said that it was one of the biggest crowds in the history of the event, and that it drew people from well beyond Ivor. He indicated that some of the attendees came as far away as Hampton, Newport News, Chesapeake and Virginia Beach.

Britt went on to say that, over the years, the Sportsman’s Gun Bash has become the fire department’s biggest fundraising event. All revenue from the event goes to supporting what is a fully volunteer fire organization. 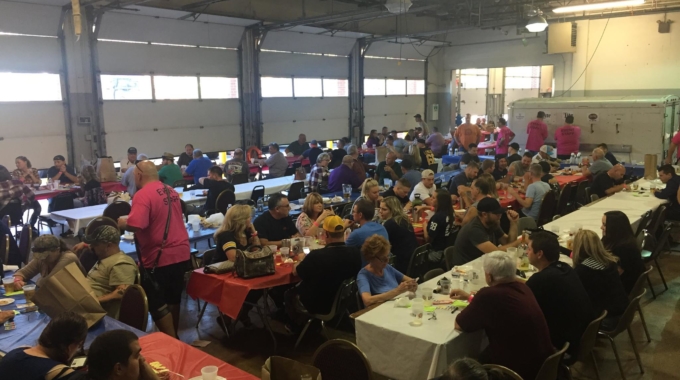 The event began early in the afternoon at around 1 pm, after a wide variety of local businesses donated a large number of prizes. This included the door prizes that were raffled off, a slew of prizes specifically for the children that attended the event as well as all the larger prizes, which were the big draws of the event.

Due to a number of safety and legal reasons, winners of the guns were unable to collect their prizes at the event itself. Instead, they were required to take ownership of their new weapons at the local stores that had donated them.

Britt said that the process of getting possession of the weapons was no different than if the winners had bought the guns directly at the stores. Every winner had to go through the same thorough background check that all potential gun owners in the state must pass.

While the Sportsman’s Gun Bash may seem like an easy event to organize and run, Britt insisted that this is far from the truth. He said that organizing the event requires not only a lot of hard work on the part of those who run it but also a considerable amount of cooperation between all those involved. Because of all this, he commended members of the fire department for all they had done during the course of the event. 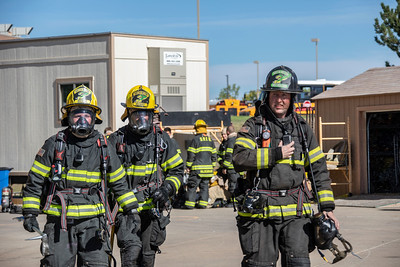 Britt also commended the local community for all the support they have provided the fire department over the years. He added that he was “grateful” for this support.

According to Britt, the Sportsman’s Gun Bash has had excellent attendance through the 6 years that it has been in operation. They have also been fortunate to have excellent prizes thanks to the generosity of all the local businesses that have donated prizes over the years. Britt believes that, because of the quality of these prizes, a raffle ticket has always been well worth its price.

In spite of the event’s name, guns and other weapons were not the only prizes given out the Sportsman’s Gun Bash. Many of the best prizes at the event had nothing to do with guns whatsoever.

Among of these prizes, the biggest one was a “Big Green Egg” grill. This was donated by the Ivor Furniture Company. Jay Billups, who is a volunteer with the Ivor Volunteer Fire Department, won the grill.

The second largest non-gun prize was a Husqvarna chainsaw. This prize was donated by Crawford’s Small Engine Sales, which is located in Ivor. Devin Butler, who works for the Carrsville Fire Department won this prize.