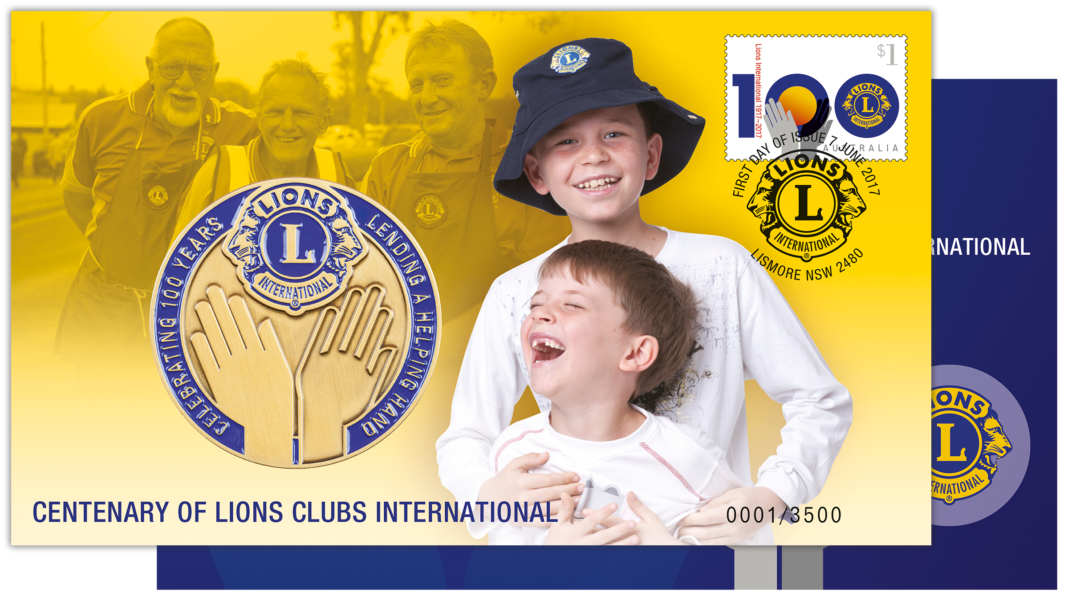 Bringing together students and hosts from across the world is part of the role played by the Lions Club International group that has been developing its work for 100 years. One of the areas many international students want to visit is the Virginia and Washington D.C. area because of the political nature of the region. As the number of those wanting to travel fro other countries to Virginia continues to rise, the number of host families needed has been rising with many of those who volunteer to enjoy meeting students from around the world.

One host couple, Welton and Lottie Deshields of Franklin, Virginia have been spending much of their time in recent years hosting students from around the world during the summer months. The Lions Club International program puts Welton and Lottie in contact with two students each summer and assists them in providing the best experience for their guests throughout their stay. One of the main reasons why the Virginia home of the Deshields in Franklin is so popular is its close proximity to the Blue Rodge Summer Camp held each year where students can meet and mix with each other. At the Summer Camp, Welton explains the young people who are coming to the end of their high school years when they arrive in the U.S. can discuss their experiences and how their own homes differ from the U.S. 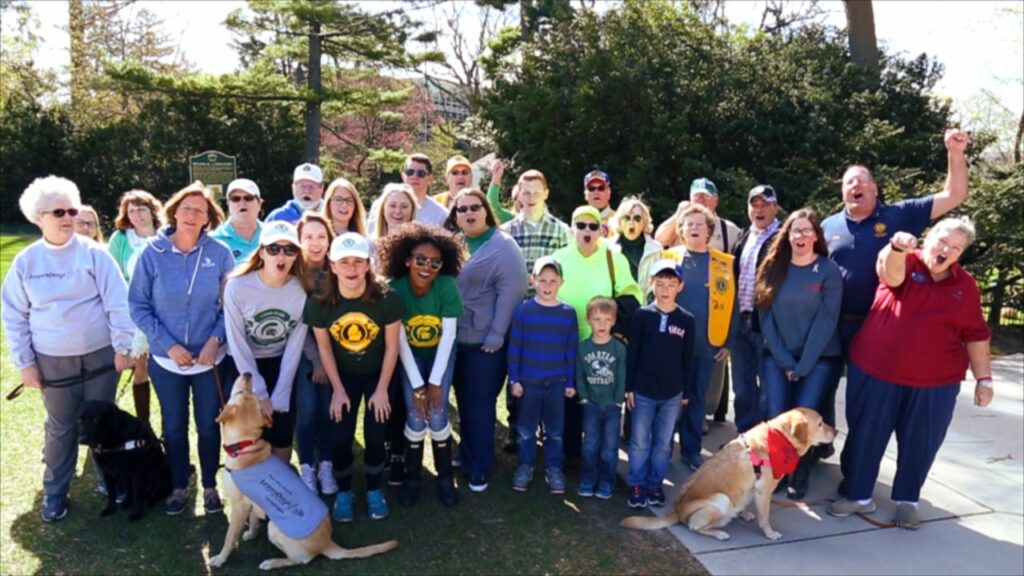 The Lions Club International program celebrated its 100th year in operation in 2017 with the Deshields hosting students from Germany and Denmark as part of the celebrations. As usual, Welton says he was impressed by the students who stayed with his family for a two-week visit in July of that year. The couple hosted 17-year-old Lara Kassel of Germany and 18-year-old Emma Gregersen of Denmark who had been impressed by the majority of their visit to the U.S. and was keen to express their gratitude towards their host family.

In 2016, the Deshields had hosted students from Denmark and Finland as they sought to build on the vast network of students they have been assisting over their time as part of the Lions Club International Program. Lions Club groups around the world play a role in the trips of the students throughout their time planning and funding what is often their first journey to the U.S. For many of the students arriving in the U.S., the Lions Club in their local area has often been responsible for fundraising efforts to pay for flights and expenses when the young people arrive in Virginia.

For Emma Gregersen, the most difficult aspect of her trip to the U.S. was the heat she was certainly surprised by and unprepared for. The rising high school senior explained she was more used to a more moderate climate than that she found in Virginia, particularly when she realized the temperatures in the 70s she left behind in Denmark during the summer would not be repeated in the U.S.

For both students, the most amazing part of the trip was the people of Virginia and Washington D.C. who they both felt had been very friendly and welcoming. Arriving in the U.S. for the first time, both girls believed they had received an extremely warm welcome from their hosts and from their fellow young people wherever they traveled to across the region. The highlight for both students in the cultural exchange program was undoubtedly the Blue Ridge Summer Camp that allowed them the chance to mingle with lots of their fellow exchange students. At this meeting, they exchanged their experiences and met students from around the world who were also enjoying their visits to the U.S.