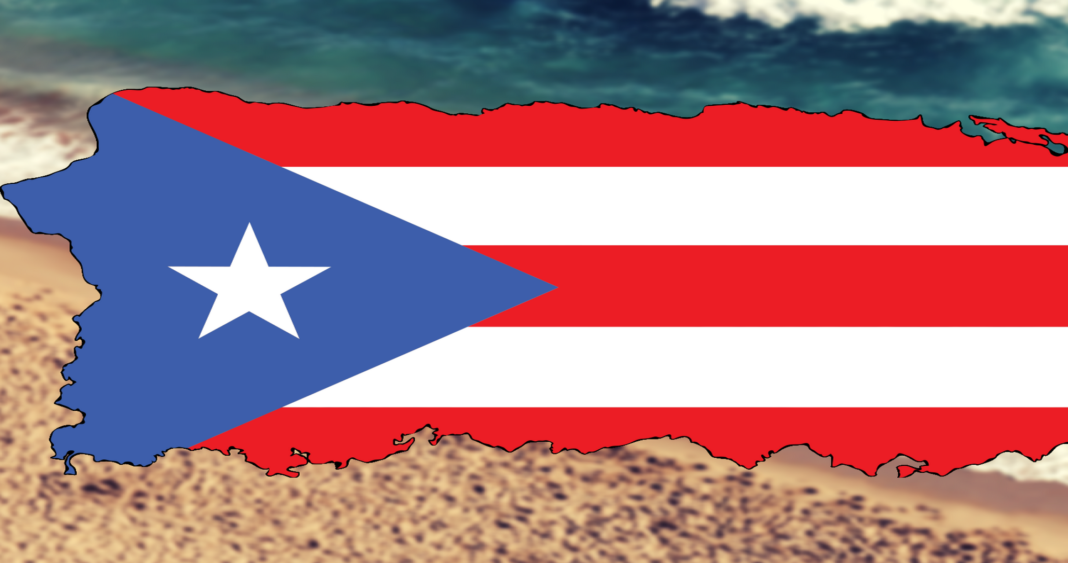 Puerto Ricans are looked at as foreigners because they mainly speak Spanish, as opposed to the English that is spoken in all 50 states. They are of a Latin culture that is very different. They are seen as a different race of people, and the racial paradigm in Puerto Rico has historically been different from that in the 50 states. In general, there are a lot of mixed-race people in Puerto Rico, and the racial lines are more blurred there than in the United States.

On top of that, in American history Puerto Rico has always been in that position of being used and abused by the United States. This is especially true when it comes to how United States companies came in and exploited Puerto Rico’s land and economy in the 20th century. 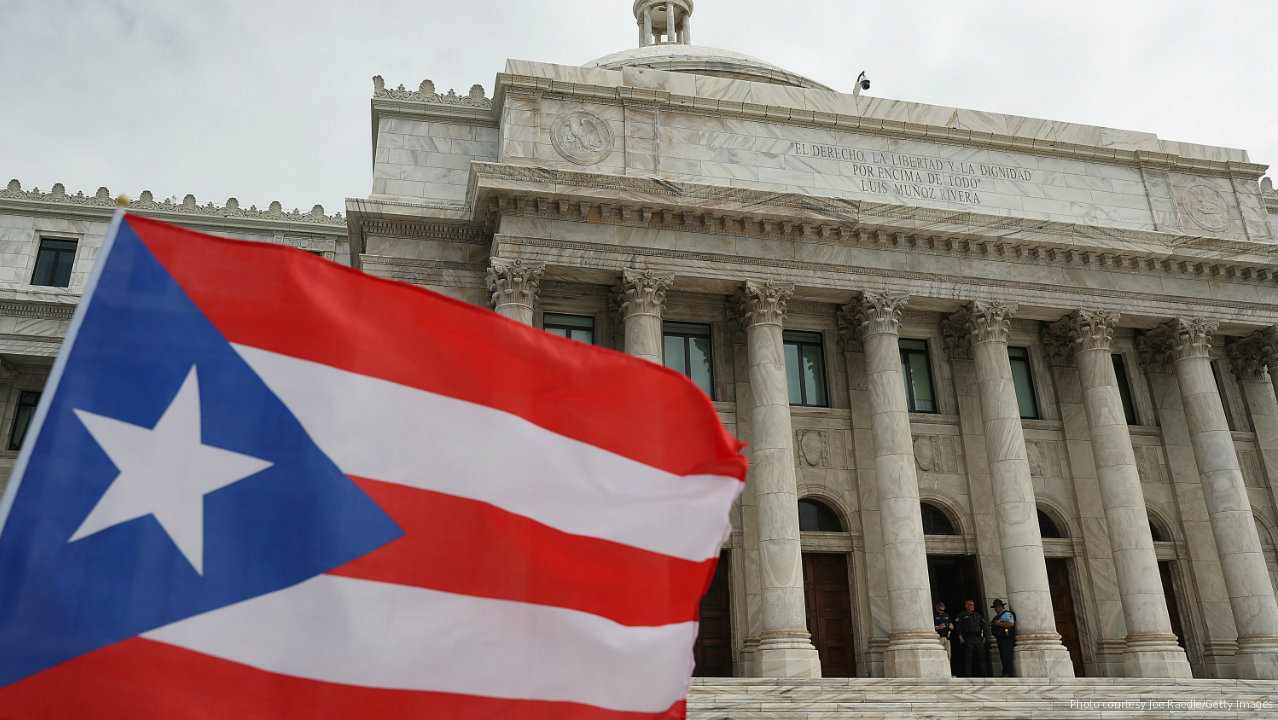 When hurricane Maria hit Puerto Rico in September of 2017, Puerto Rico was devastated. Many people died and the island was left without power. Through a series of disappointments, it was quite evident that there was a lot of corruption from the United States government, various organizations and the Puerto Rican government.

In the major municipalities, electricity was restored in a number of weeks. However, even into 2018 many of the less significant municipalities still didn’t have electricity. There was also a lot of damage that had not been taken care of, such as damaged trees, signs and streetlights.

As the months went on, Puerto Rico went through a series of heart wrenching events. On January 29th, 2018, FEMA announced that it would stop giving shipments of water to Puerto Rico, starting January 31st. However, FEMA soon rescinded this.

Then, FEMA gave Tribute Contracting LLC $156 billion dollars so that 30 million meals would be provided to hungry Puerto Ricans. Only 50,000 meals were given out by the company, which lends the question of what happened to the rest of the money. There is currently an investigation going on about this company, but the suffering that happened will never go away. 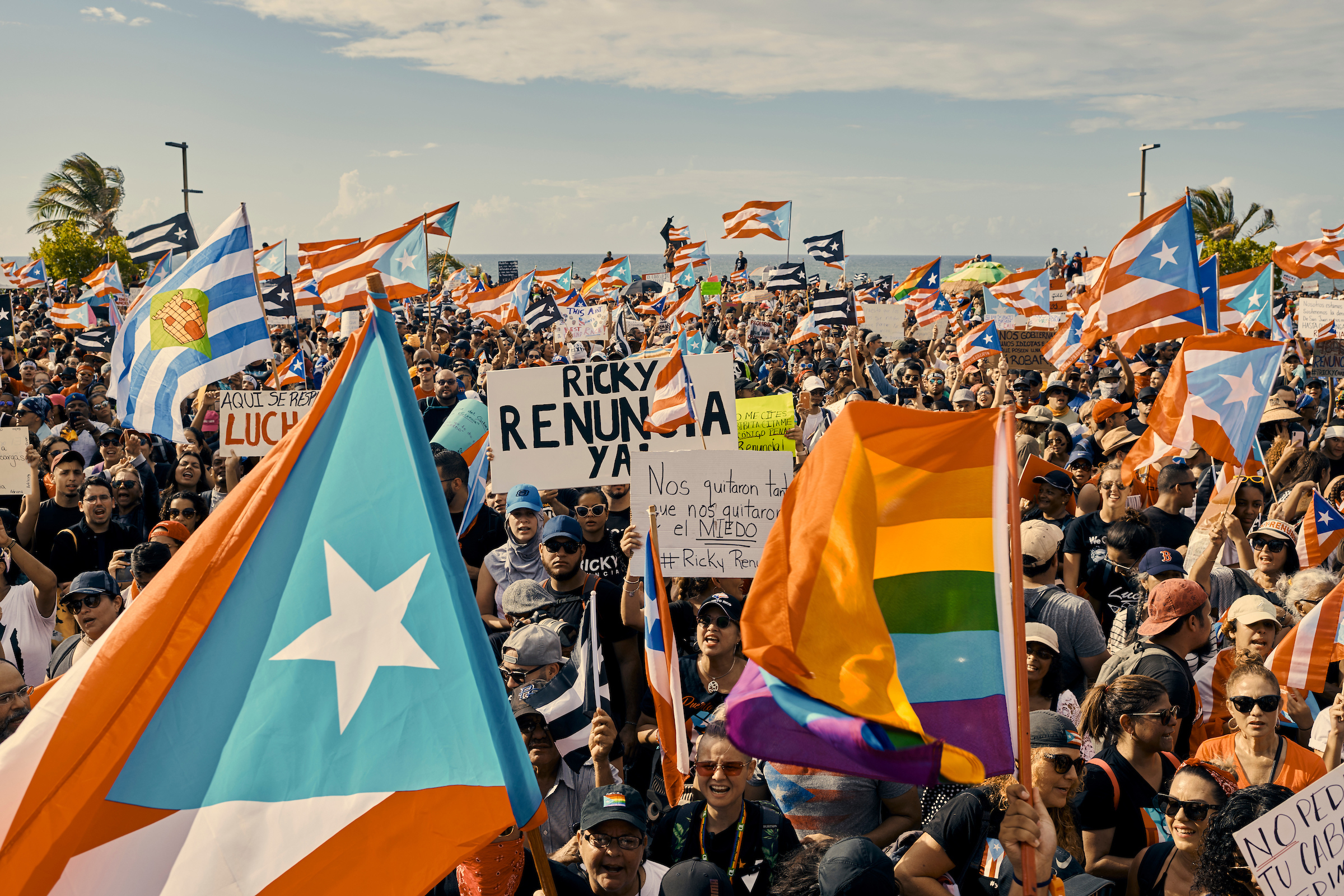 One thing that made hurricane Maria especially tragic was the fact that over 1,000 people in Puerto Rico died. This is definitely a far cry from the original death toll that was estimated, which was 65.

Despite the death toll, the rampant poverty that already existed, the infrastructural damage and the amount of debt that Puerto Rico is in, Congress did not do as much as they really could have done to help.

In fact, many Puerto Ricans feel that they have been given last priority when it comes to issues that have been spoken about by the United States government. For example, there have been a lot of discussions about what rights illegal immigrants have. So much money has gone into funding the lives of illegal immigrants, yet people in Puerto Rico suffered from hunger, thirst and power outages after Maria.

How COVID Vaccines Can Cause Blood Clots and More

Is White Rice Healthy? {The Answer May Surprise You!}