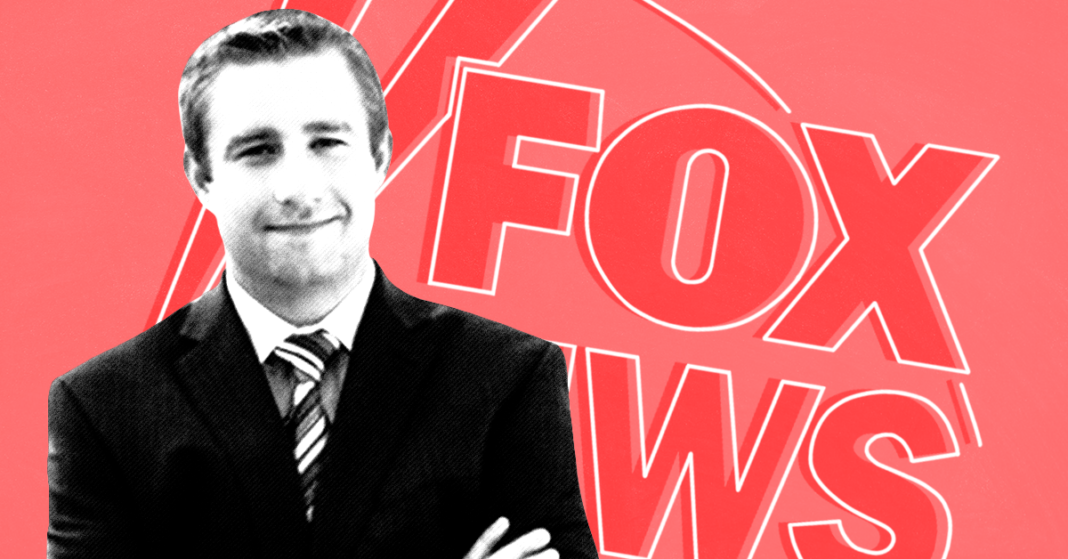 If you’ve ever wondered why Fox tends to hold the number one spot among news programs year after year, just look at their competition. CNN, MSNBC, and a multitude of other news organizations on the political left hold a vice-like grip over this country’s political dialogue. These outlets are defined by their predilection for groupthink: Once the narrative of the political left is established, few outlets will work against that narrative. Those who do are quickly discarded.

Unlike these other news organizations, Fox maintains its independence by refusing to bow to political pressure and fashionable thinking. Their coverage of President Trump is an example of this independence in action. Leftists news organizations refuse to acknowledge the good in anything that President Trump has done, yet were Obama to have undertaken the same policies that Trump is putting into effect now, the political left would have praised those policies to the sky. Under Trump, however, it is a different story entirely.

For example, take President Trump’s historic summit with Kim Jong-un. Instead of praising the President for establishing a veritable peace treaty with an historic rival and nuclear power, the media lambasted Trump’s efforts to succeed where others have failed in this important area of international diplomacy. 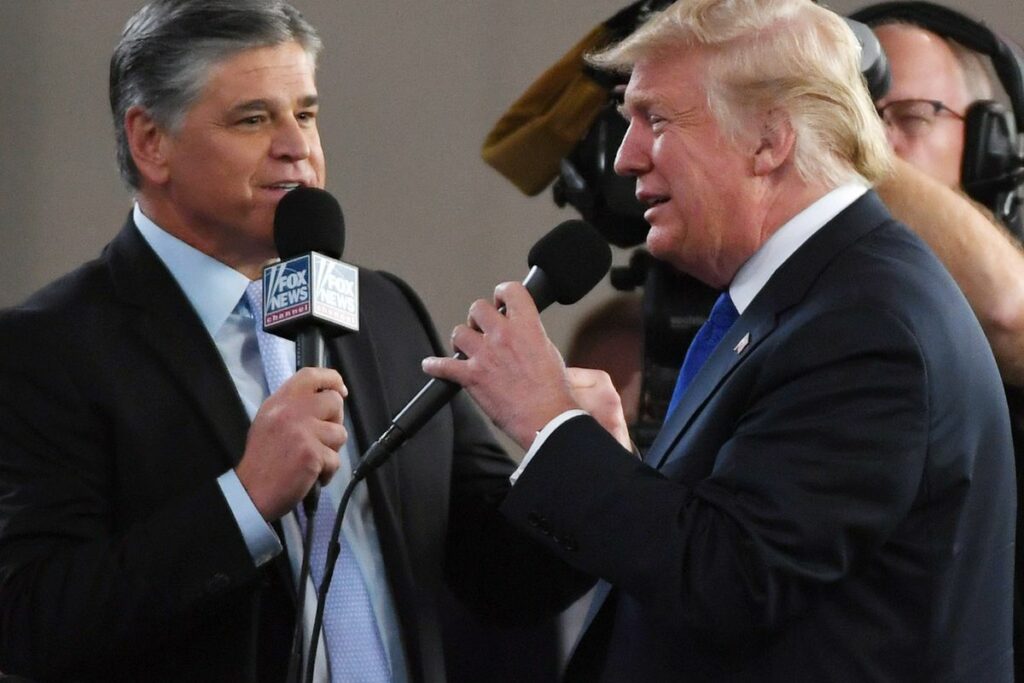 The contrast between the media’s handling of Trump’s talks with Jong-un and Obama’s talks with Cuba’s Raul Castro could not be greater. Far from criticizing Obama for meeting with a communist dictator, the media fawned over then-President Obama’s initiative to renew ties with Cuba. Meanwhile, there was radio silence from the left about Castro’s father’s role in the murder of thousands of political opponents and in the hobbling of Cuba’s economy.

With Trump, it is another matter entirely. Broaching the idea of a peaceful relationship with North Korea was instantly labeled political suicide by the left’s most virulent talking heads. Despite the fact that they had praised Obama for adopting the same strategy with Cuba only a few years before Trump ventured to make amends with North Korea, the mainstream media laid into the President like never before.

The truth is, nothing that President Trump can do will ever be seen as acceptable by news organizations on the left of the political spectrum. Had he skipped his meeting with Kim Jong-un, Trump would have been labeled as a divisive figure bent on leading America to destruction. When it comes to media coverage, Trump is in a no-win position with 99% of news outlets. The majority of country is not stupid, however; this hypocrisy is as plain as day to those who aren’t brainwashed by outlets like The New York Times or The Washington Post.

This political hypocrisy and favoritism is a big reason why Fox News is consistently number one in the ratings game: As the saying goes, you can’t fool all of the people all of the time. Fox News viewers understand that President Trump isn’t getting a fair shake, and they turn to the political analysts at Fox for a realistic view of what is happening on the ground in Washington. 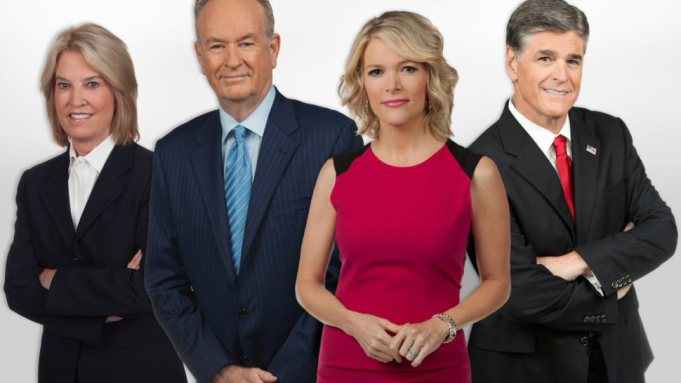 And as anyone who saw the news circus surrounding the Mueller Report for what it was can tell you, the left-wing media is out for blood. Before Mueller’s report was even released, the media on the left had already decided that the most vile and unverifiable allegations against President Trump were true.

BuzzFeed News even went so far as to violate the journalistic standard of ethics to post a speculative (and now discredited) paper by a leftist gun-for-hire on its website. Nightly news programs reveled in the notion that President Trump was a Russian asset without stopping to ask how the CIA or FBI had never figured that fact out.

In the United States, the population may have something of a short memory when it comes to political scandals, but these attempts by the left to bring down Donald Trump’s presidency are unlikely to be forgotten soon. For now, Fox News seems to be the last bastion of objective journalism in a world gone mad. Fox may have its flaws, it is true, but it appears to be the only outlet that has the bravery to call things as they are. That justly puts the channel well ahead of the competition.