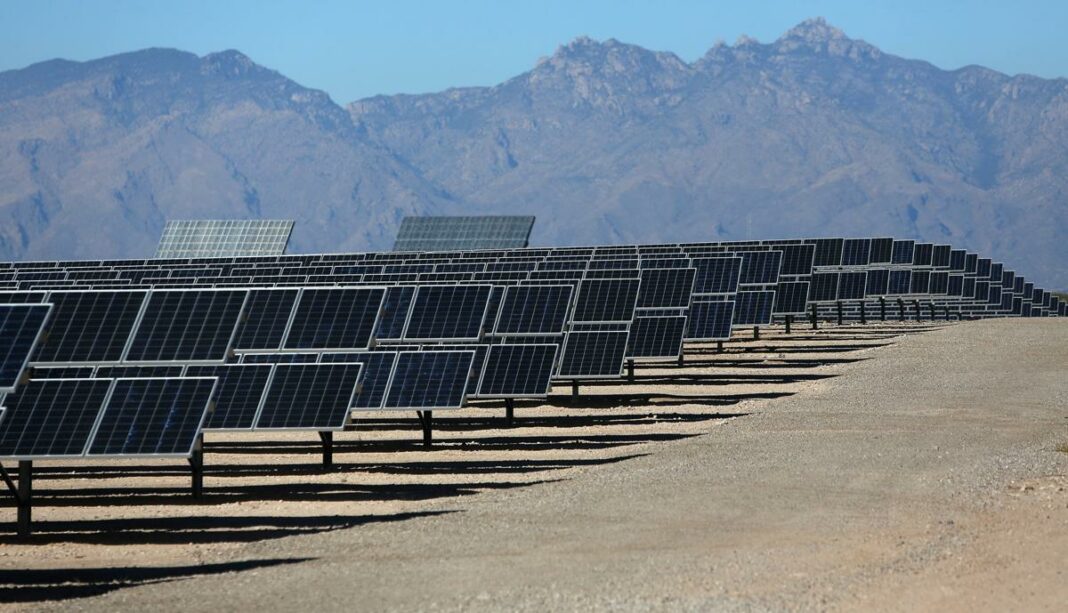 The people of Courtland, Virginia have been looking at different options for the use of various land as new proposals were put before the massed audience at the Southampton County Administration Center. Two controversial subjects were discussed that included the use of agricultural and industrial-zoned land for utility-grade solar panels. The second controversial subject being discussed was that of when and how the proposed Courtland Court House would be constructed and for what cost.

The subject of solar panels has been a controversial one for many years with a number of resident farmers believing the use of farmland in agricultural zones would set a difficult precedent for the future. The laws proposed for use in Courtland and Southampton County would see the use of land in Agricultural A-1 and Industrial M-2 zones permitted to be used for utility-scale solar energy projects with a special use permit. Local farmers are arguing the switch in zoning laws would start a switch to solar use that would be difficult tor reverse in the future. 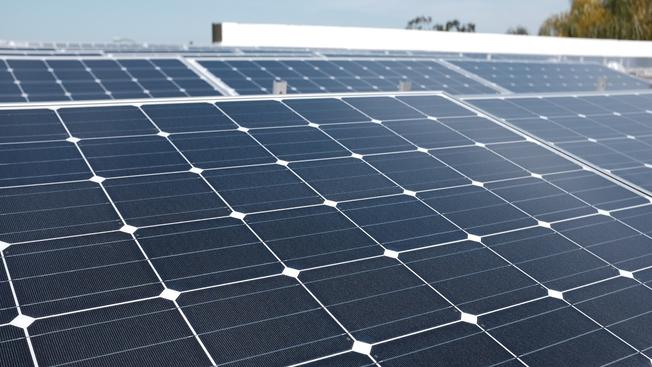 Local resident Gary Cross argued the loss of land by farmers would have a disastrous knock-on effect across Virginia and into other areas of the nation. Gary Cross complained the farmers of Virginia are already struggling to retain enough land to grow the crops needed to feed the nation in the 21st-century. The same issue would face businesses who would see their available land diminished with lost profits a major issue that is growing across Virginia. Eventually, officials decided to delay a decision until more information could be obtained ahead of a later meeting.

The second issue discussed on the night proved itself to be no less controversial as the conversation turned to the proposals for a new courthouse in Courtland. There are three different proposals on the table that are available for the community to discuss and come to some conclusions about when, where, and for how much money the proposed courthouse will be constructed. All three plans were presented as slides for the gathered members of the community to discuss and consider before the final decision is made at a later date over the location and cost of the new Courtland Courthouse. 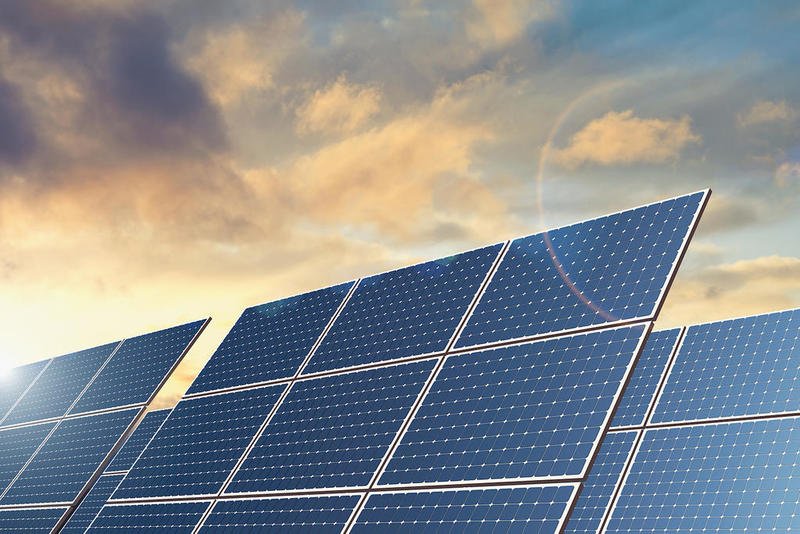 Presenting the slides showing a mocked-up version of how the final courthouse design would look in its location, County Administrator Michael Johnson began his presentation with alternative 5b. This plan is seen as causing the fewest problems as it would see the proposed $22.5 million building constructed on land the state government already owns on Main Street in front of the existing Southampton Administrative Center.

Alongside the proposal for the courthouse in Courtland to be constructed on Main Street, option two, known as 5c would see the construction of the proposed courthouse on land close to the Southampton Administrative Center. This area of the city of Courtland, Virginia is on Court Street and would have a similar cost to option 5b with an overall estimated value of $22.5 million.

The third and final proposal presented by County Administrator Johnson is known as alternate 7 and would see the development of land not currently owned by the Southampton County Government. This is the most expensive proposal with estimates placing the cost of construction at around $22.9 million for a building that would be located between the Seven Gables property and the existing courthouse. Many residents are opposed to this site for more reasons than simply the cost of construction and the value of purchasing the Seven Gables property. Some members of the Courtland community believe the demolition of the west wing of the existing courthouse to make way for a parking lot would have a negative impact on the historic nature of the downtown region of the city. Again a final decision has yet to be made regarding the location and construction of the proposed courthouse in Courtland.