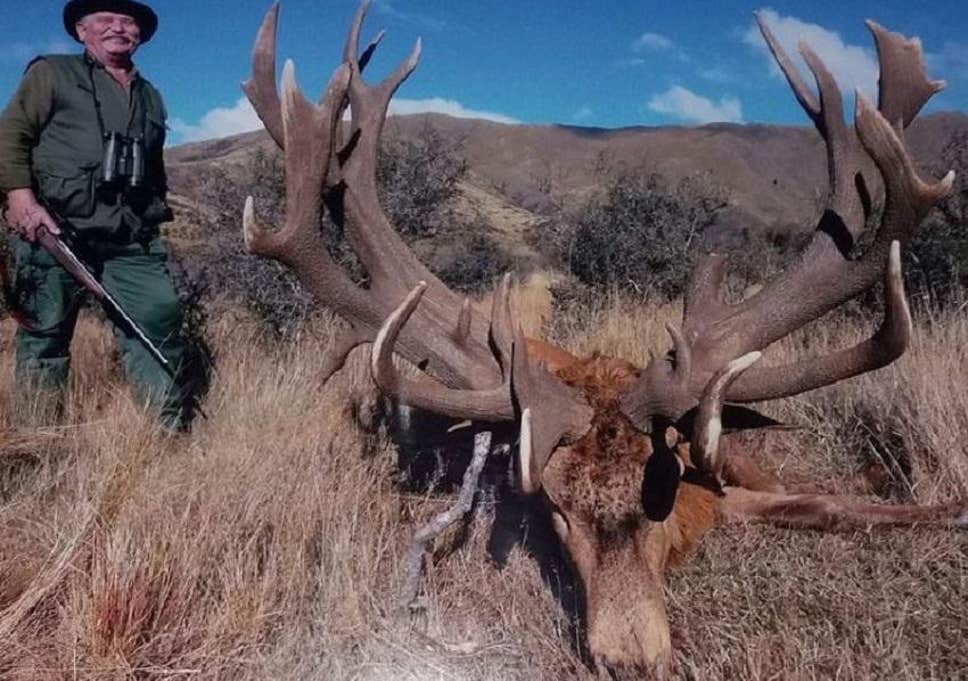 The hunting casualty suffered last Wednesday resulted from the accidental discharge of his rifle, according to Virginia Conservation Police (VCP). Having responded to the incident at 7:56am, Southampton County Sheriff’s deputies called in VCP officers when it was determined that the two men involved were hunting deer on private land near Booth and Sadler Roads on the outskirts of Ivor. According to Lee Walker of the Virginia Department of Game and Inland Fisheries, the victim was walking on a path alongside his companion with his loaded gun on a sling over his shoulder. “The shooter went to take the firearm off his shoulder and something got caught in the trigger guard and discharged the firearm,” Walker said.

Though this explanation is understood by local authorities, the matter is still under investigation. The name of the deceased is William Huskey, Jr. The 69-year old man was from Newport News. No charges have been leveled against the other hunter. 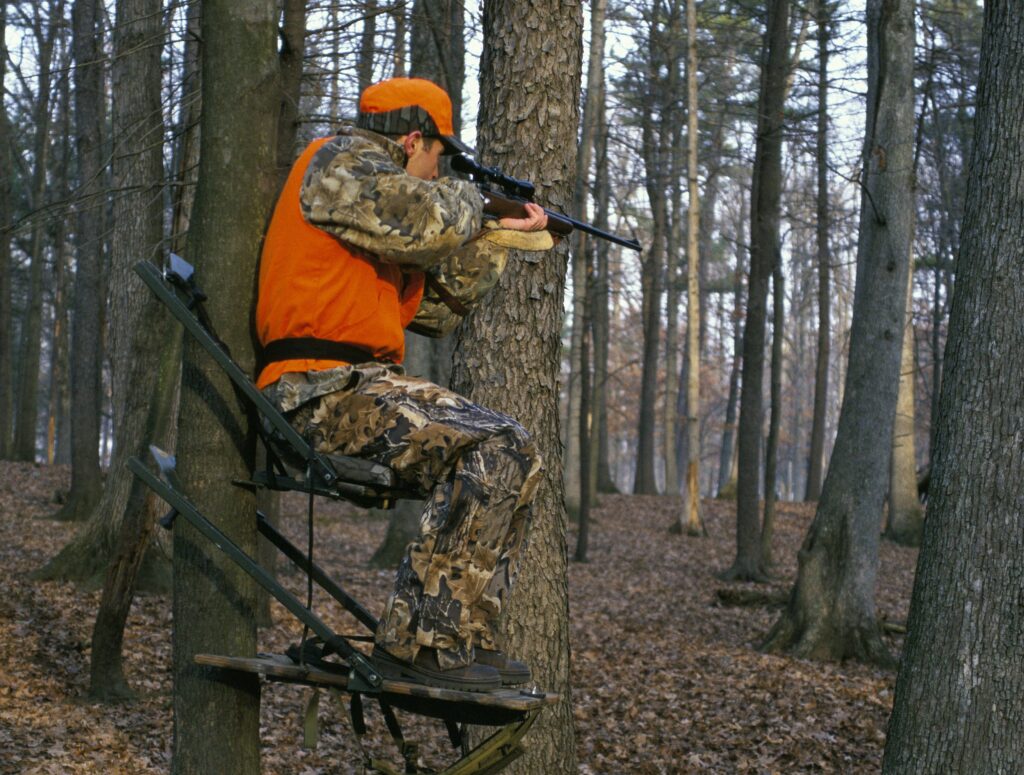 Discussing the events, Walker also emphasized the paramount importance of hunter education. Citing the positive statistic of a 25 percent decline in accidental shootings relative to hunting since hunter education was made prerequisite to going afield, Walker conceded, “While hunting is safe in comparison to other common sports, each injury can cause extreme physical and emotional pain for the victim, the shooter, and their families.” The Virginia General Assembly made hunter education mandatory in 1988. It is required of all who plan to hunt whether on public or private land.

The matter of education takes the forefront because accidental discharges are considered by firearm owners — more often than not — consequences of negligence or inattention, either on the part of owner or manufacturer. Per former Sheriff Jim Wilson of Crockett County, Texas, believes complacency sets in with even the most experience shooters, as they lose the sense of danger from their weapons. Wrote Wilson: “It is the same sort of complacency that causes farmers to get hurt with chain saws and tractors, or ranchers to get gored by their cattle or kicked by that gentle horse.”

While the exact manner of death in the Ivor shooting is still the subject of inquiry, veteran police officer and firearms instructor Richard Fairburn attests to the frequency of self-inflicted wounds when holstering or unsheathing a pistol. These occur when the finger is on the trigger during the process of maneuvering the gun. Almost always, this is done absentmindedly. A common four-pronged rule of thumb for pistols, rifles and shotguns consists of assuming each and every gun is loaded; keeping the muzzle from covering anything that the bearer is not willing to destroy; restraining the finger from the trigger until sights are on the target; and identifying both the target and what lies beyond it.

These principles are standard in hunter education.

Virginia hunter education processes 13,000 to 14,000 students on an annual basis. Administered by 600 well-trained volunteer instructors — in concert with 170 VCP officers — the program consists of a basic course that can be complemented by classes in bowhunting education, trapping education and those focused on certain game like deer or upland birds. Elements of the basic course include the proper and safe use of firearms; laws and regulations; shooting skills; hunting techniques; ethics and conservation. 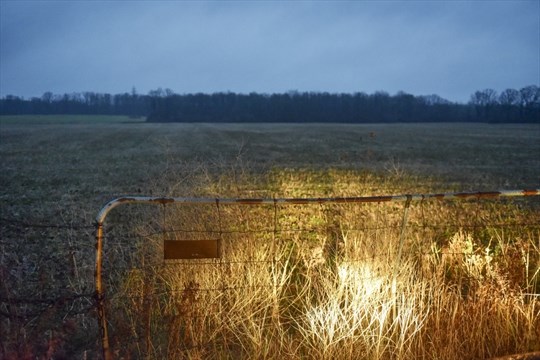 Once completed, the basic hunter education course need never be repeated so the lessons conveyed might fade with the passing of time. Seasoned hunters may not recall every detail of hunter education but the four-part distillation by Mr. Fairburn is relatively easy to memorize. Time will tell if doing so would have saved William Huskey.