A woman from Newsoms, Virginia was reported missing on Friday to the Southampton County Sheriff’s Office. She is still being searched for by the local law enforcement. The Southampton County Sheriff’s Office released this information on Saturday to the media. They are asking for help from the public to find Cynthia Carver who lived on Everett Street in Newsoms.

Cynthia Carver was seen last on Thursday night in Newsoms. The office received a call on Friday around 1 in the afternoon. It was Carver’s mother, Ann. She was concerned about the welfare of her daughter. Upon arrival at Cynthia Carver’s residence, blood was discovered by deputies. The secured the scene and obtained a warrant for a more detailed search. 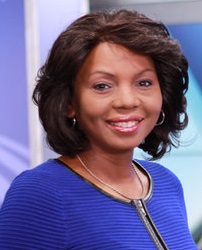 Cynthia Carver, 34, was seen on Thomaston Road around 9 at night on Thursday in Newsoms.

The following Monday, Drewery had a press conference to reach out to the media again to get the word out about the disappearance of Cynthia Carver.

The Critically Missing Adult Alert was put out but the alert is set up to end automatically just 12 hours after it is issued. The department is looking into the option to be able to put it out again.

The department needs help from the public. They want to keep this case in the forefront of the public’s mind.

Part of the ongoing search is to look deep into Cynthia’s social media accounts. They want to look for clues that might lie within posts and messages. However, each account requires a separate warrant, which can take a decent amount of time.

The department has also contacted people that knew Cynthia such as associates, family and friends. Cynthia Carver is the mother of two girls who weren’t with her at the time of her disappearance. 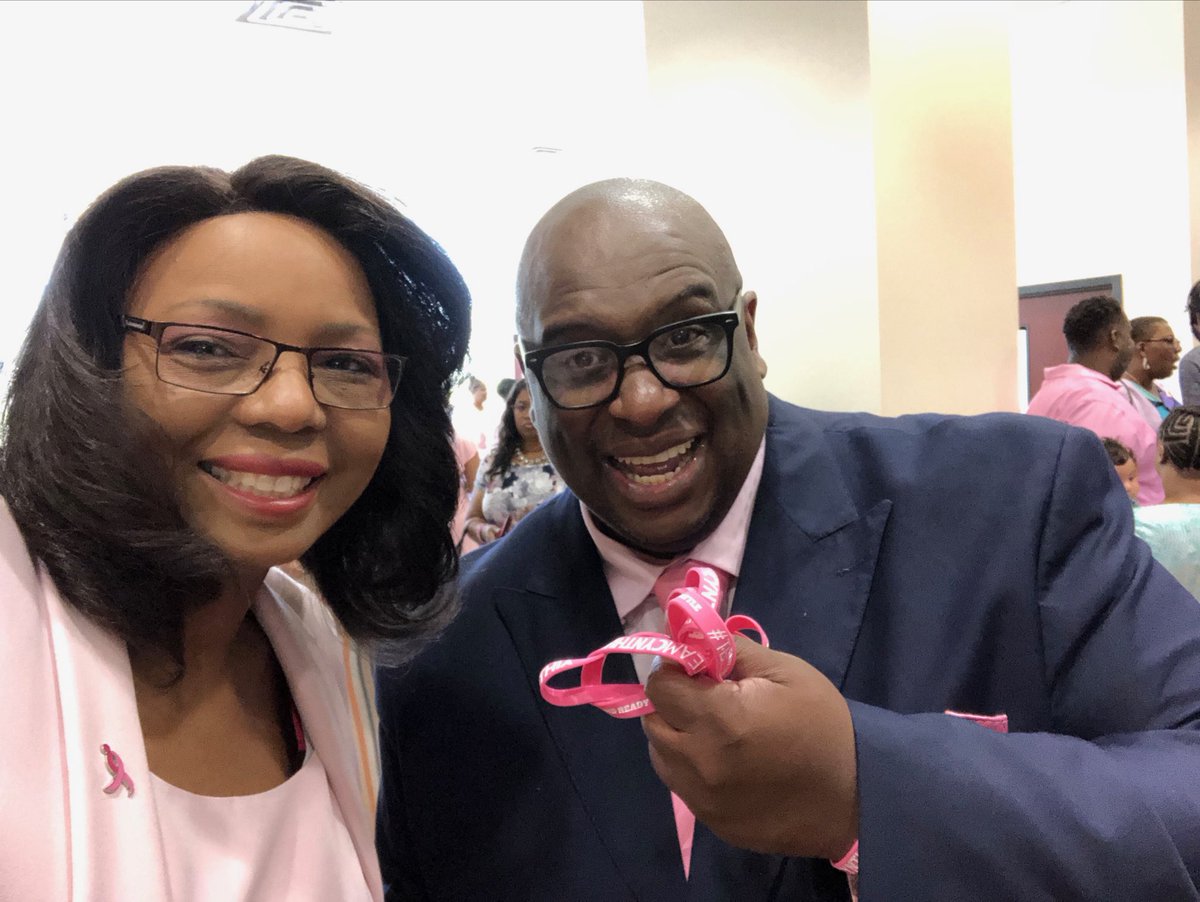 The agency is also looking for clues to find her missing phone, along with her black wallet and black handbag that has handles and straps with gold accents.

The spokesman also noted that Ann saw that Cynthia’s car was still located in her driveway as of Friday. This is the day when she was supposed to start her new job working at the Deerfield Correctional Center. When Ann got to Cynthia’s house, she also noticed that her back door was ajar. That was when she called 911. When deputies arrived, they went into the house to make sure the house didn’t have anyone in it. When the site was secured, they began work to obtain the warrant they needed.

When the spokesman was asked if any weapons were discovered, they stated that a knife was indeed found.

The extensive search for Cynthia Carver went until the early hours of 4 in the morning on Saturday. After a short break, the search was resumed at 8 in the morning and continued into the night. The same was repeated on Sunday. The office will continue to search the local ponds and rivers next.

If anyone has any information on Cynthia Carver’s location or anywhere she has been seen, they are asked to reach out and contact the local Sheriff’s Office. Their phone number is 653-2100. They can also contact the Crime Line at 653-2900.