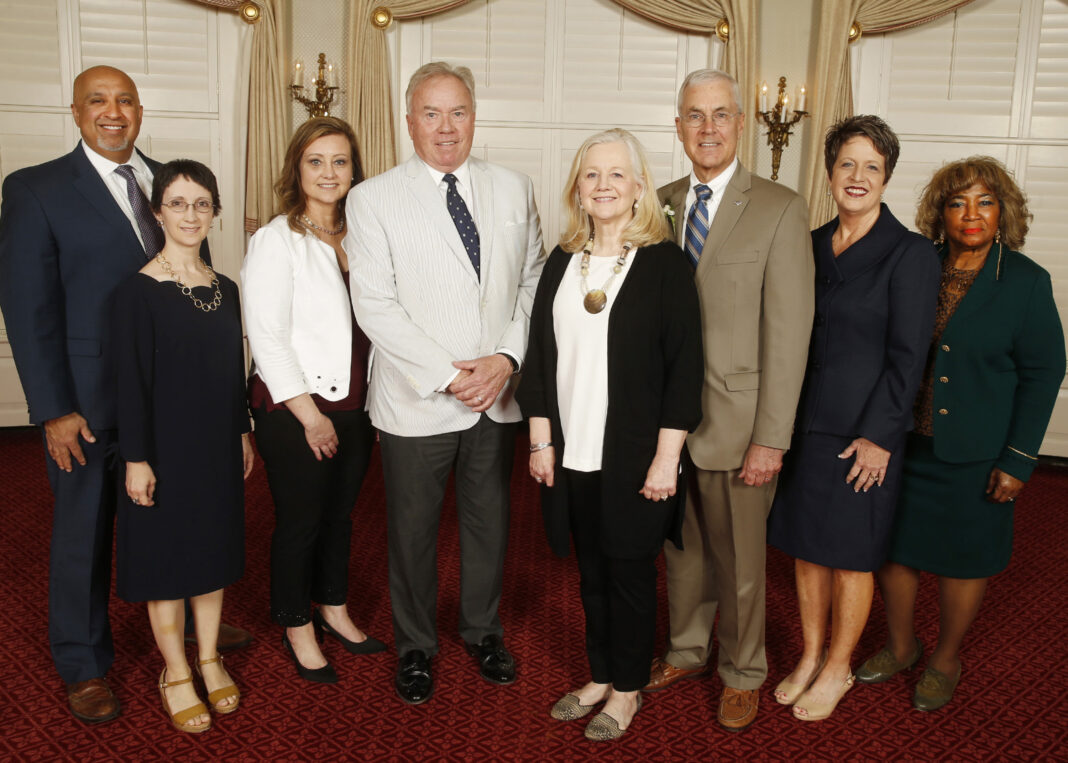 At a ceremony held at the Library Learning Commons on the Franklin campus of the Paul D. Camp Community College (PDCCC), the school’s chapter of the National Society of Leadership and Success (NSLS) honored its initial student inductees.

The NSLS selects students based on both their leadership potential and their academic standing. At the moment, it is the largest leadership honor society in the country, with more than one million members and more than 650 chapters across the nation.

Nicole Jordan, who is an academic adviser at PDCCC, welcomed the guests to the event in an introductory speech, where she provided them with some basic information about the NSLS. She then introduced the keynote speaker of the evening: Travis Parker, who is the director of PDCCC Upward Bound.

Parker is further the founder of an organization called Coach P LLC, where he works as a certified John Maxwell team coach as well as a leadership trainer and speaker. Coach P encourages positive thinking while helping people reach their potential. 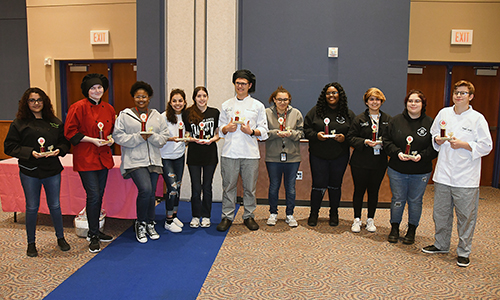 In 1985, Parker graduated from Southampton High School before moving to the nation’s capital, where he attained a bachelor’s degree from Howard University. He afterward received a master’s degree from Cambridge College in Chesapeake. At the latter school, he also obtained a Certificate of Advanced Graduate Studies.

Parker later worked at Southampton Middle School, where he coached a variety of sports. These included baseball, football, basketball and softball on both the varsity and junior varsity levels. He is active, too, in the community. Not only was he recently elected the commissioner of the Tri-City Basketball Association but he is also a deacon at his church: the New Mount Zion Missionary Baptist Church in Franklin.

During his keynote address, Parker talked about 3 major leadership areas that he feels are important: responsibility, growth and reflection. He said that individuals need to continually grow and to improve every day by “wak[ing] up smarter and better than when you went to bed.” He further said that proper attitude and actions are important leadership skills, too. He added that leaders need to be able to recognize that what they are doing is not about them but about others. 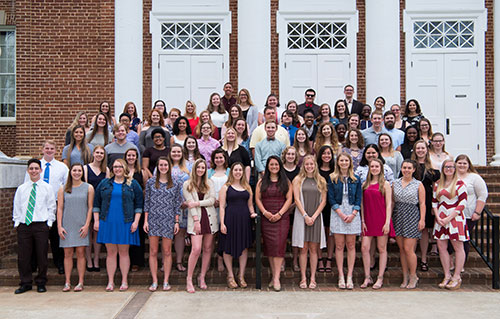 A number of prestigious awards were presented at the event. Parker himself received the NSLS Honorary Membership Award. Dr. Justin Oliver, who is the dean of Transfer Program at the Hobbs Suffolk Campus, received the Excellence in Service to Students Award, and Antoinette “Toni” Johnson, who is the director of the PDCCC Center in Smithfield and an Early Childhood Education Program Adviser, received the Excellence in Teaching Award, though unfortunately she was not able to attend the event and receive the award in person.

One of the students that were inducted into the NSLS was Eneida Smallwood, who is from Bertie County in North Carolina. At the event, she very emotionally discussed the struggles she has personally endured while attending the school, which included more than one death in her family. She told the audience that, if it were not for the efforts of Toni Johnson and Nicole Jordan, she would not “have made it this far.” She also cited her daughter as inspiration, and many in the audience were clearly moved by her story.

At the event, Smallwood received an Advanced Certification in addition to her induction into the NSLS.

After her speech, all the students there were formally inducted into NSLS, which was followed by an intimate reception at the library for both the students and their guests.