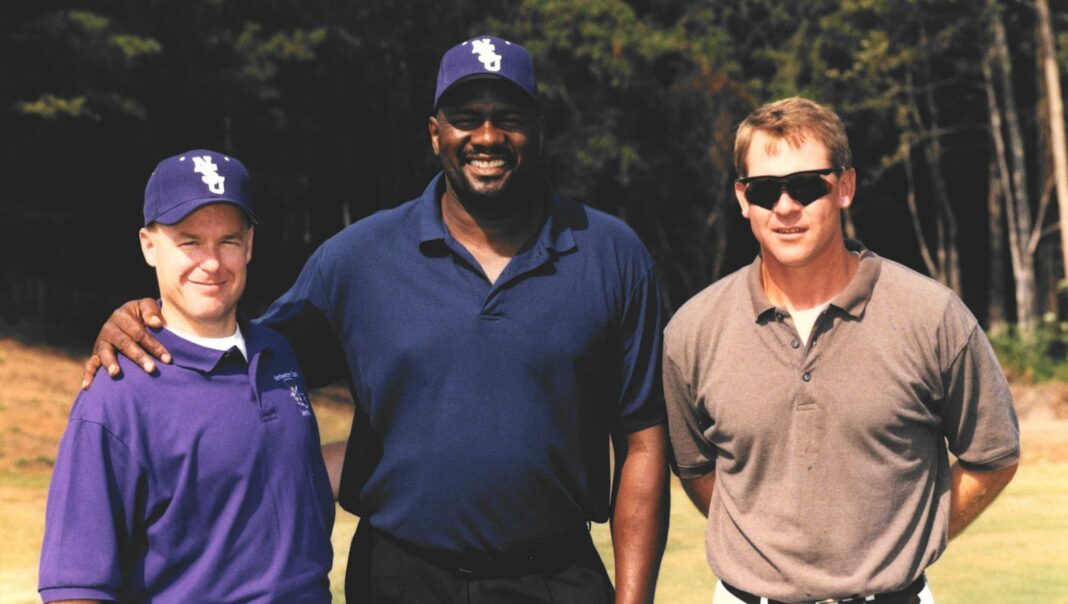 Tragedy strikes in every home at some point, and on May 11, 2019, Mr. Arthur Lee Smith Sr. passed away in Emporia.

Most people never really think about the finality of life and how quickly it can be taken away. Some people don’t like to admit that life is not a given. It is a gift, but it is borrowed and must be given back.

No one knows what exactly what comes next, which is part of the reason death is such a scary thought that most people prefer to put out of their heads. The likelihood that Mr. Lee Smith Sr. did the same is high. Of course, this man did have his faith, something he kept close to his heart, but that still doesn’t make numb the pain. 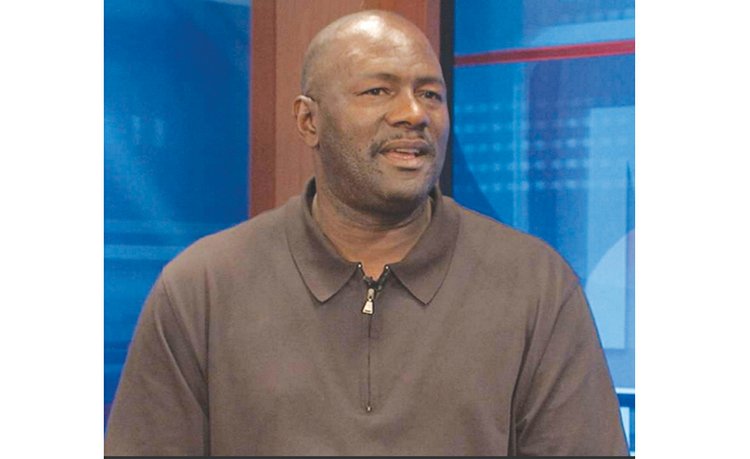 The funeral for Mr. Lee Smith Sr. took place on May 20 at 11 am at the William M. Engram Sr. Memorial Chapel in Franklin. There, a touching service was given to send him off towards the great beyond where he hopes to meet his maker.

Faith is something many people cling to, and it is something that gives a person some peace, especially during those last moments of life. Faith gave this man the support and courage he needed during his time of need. There is no doubt that Mr. Lee Smith Sr. would tell his fellow loved ones and anyone else he could that faith really does matter if he was still alive.

Those who were in the service must have thought about their own mortality as they heard about Mr. Arthur Lee Smith Sr. It is hard not to ponder one’s own mortality in the face of death. There was a man who went to the store, ate, smiled, cried, dreamed, and had passions, and now all of that is gone. Thankfully, his friends and those who knew him will be able to keep his memory alive in many ways, which means his legacy will some how remain on the earth. He might be somewhere better now, and now he doesn’t have to worry about the sorrows or cares of life anymore.

It is easy to see why many people choose to put these thoughts outside of their minds, but funerals definitely have a way of reaching deep into the hidden caves within the hearts of men and pulling out these heartbreaking fears or doubts. 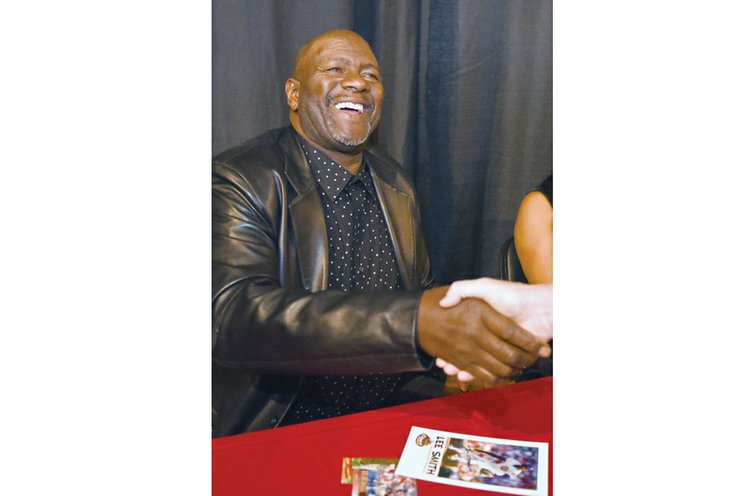 Still, there were some at the funeral who actively chose to look at things differently. These individuals chose to look at this man’s life as a testament of what a good life can look like. To them, this man lived a life where he got to experience all the good things in life, and sometimes, that is the best one can ask for.

The juxtaposition of these two trains of thoughts was peppered throughout the funeral and probably continued on long after that. The death of someone like Mr. Lee Smith Sr. is not something a person can easily forget, but he surely hopes that his life meant something for those who are still alive. This man probably hopes that people see the good in his life and are able to do better with their time left on this earth. He would probably encourage people to do good to others, and treat them how you’d want to be treated.

The arrangements for the funeral were entrusted to the Engram Funeral Home, who has been working in this community for a long time and knows how to be delicate during these trying times. Wherever Mr. Arthur Lee Smith Sr. is, everyone who knew him hopes he is happy and resting.

What Causes Nosebleeds (& How to Stop Them)