TIDEWATER
Home Lifestyle Mark Segal Details The Long Journey From Stonewall To Equality for The... 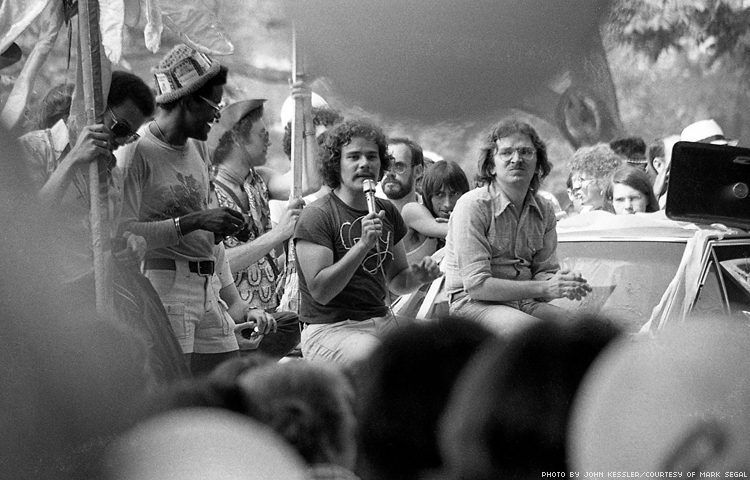 Mark Segal is one of the best-known gay rights activists in the U.S. having taking a decades-long journey from gay teen to a respected commentator. In the 21st-century, it is common to see Segal on national news channels commenting on the main issues facing the LGBTQ community as he is now seen as one of the establishment. However, things have not always been such and Segal has battled since 1969 to bring equality to the community. With a bill about to make its way through the Pennsylvania Senate barring discrimination against the LGBTQ community, Segal recently discussed his work as an activist and why Pennsylvania matters.

On the night of June 28, 1969, Mark Segal was an 18-year-old looking to make his way in the world when he arrived at New York’s Stonewall Inn. The bar was known to be friendly to gay men who had been struggling to find places to gather in a city the made serving drinks to a member of what is now known as the LGBTQ community was a crime. Segal and his fellow patrons at the Stonewall Inn would find themselves the subject of a police raid with their names taken and ID’s checked before being told to disperse from the are. The riot that followed would bring international attention to the treatment of gay men in the U.S. and lead directly to the direct action of the LGBTQ community and give birth to the global Pride events. 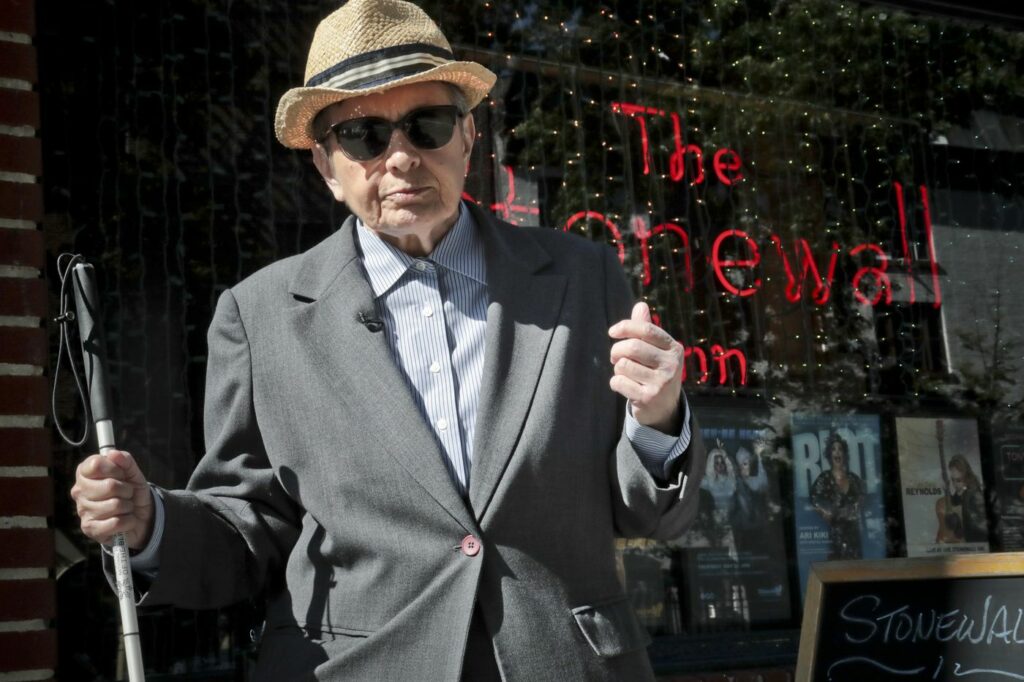 For Mark Segal, his involvement in the Stonewall Riots gave him a fresh perspective on life and led to him becoming involved with the Gay Liberation Front organization. Segal became a well-known face on U.S. TV screens before he was a commentator and journalist by leading some of the most famous activities of the campaign for equal rights of the 1970s. For example, it was the Philadelphia-born activist who invaded the studios of CBS News and sat on the desk of Walter Cronkite with a sign reading “Gays Protest CBS Prejudice” during the evening news.

In his home state of Pennsylvania, Mark Segal became the standard-bearer for equal rights for the LGBTQ community when he stepped forward to highlight attempts by Governor Milton Shapp to end discrimination. The state of Pennsylvania was barred from discriminating against potential employees because of their sexual orientation under laws introduced by Governor Shapp. The leaders of the State Police challenged the new law and the Governor looked to Segal to force the issue. The journalist found himself surrounded by camera crews from national news organizations as he applied to become a State Trooper proclaiming he was joining the force because “I love a man in uniform.” 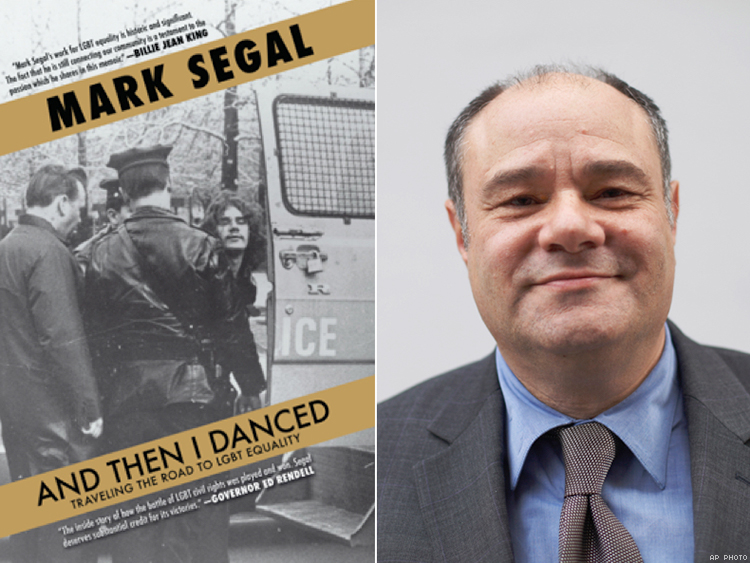 The arrival of the new bill which bars discrimination in terms of housing, employment, and accommodation is a key step in the ongoing fight for equality for all groups. Segal admits the current view of Pennsylvania is not particularly gay-friendly but he hopes the passage of the bill will shift the focus towards the state becoming more open and accepting.

Mark Segal believes the passage of this first bill, which has already passed the Democrat-led Senate is vital if Pennsylvania is to return to its role as one of the most progressive states in the U.S. Segal points to polling figures showing the majority of people in the state are supportive of same-sex marriage and the advancement of gay rights. The activist admits it has been a long journey from the Stonewall Riots to the current situation but the good work of the past must not be lost after a lifetime spent battling for equality.

Bill Gates’ Trust Sold All Its Apple and Twitter Stock. Here’s What It Bought.