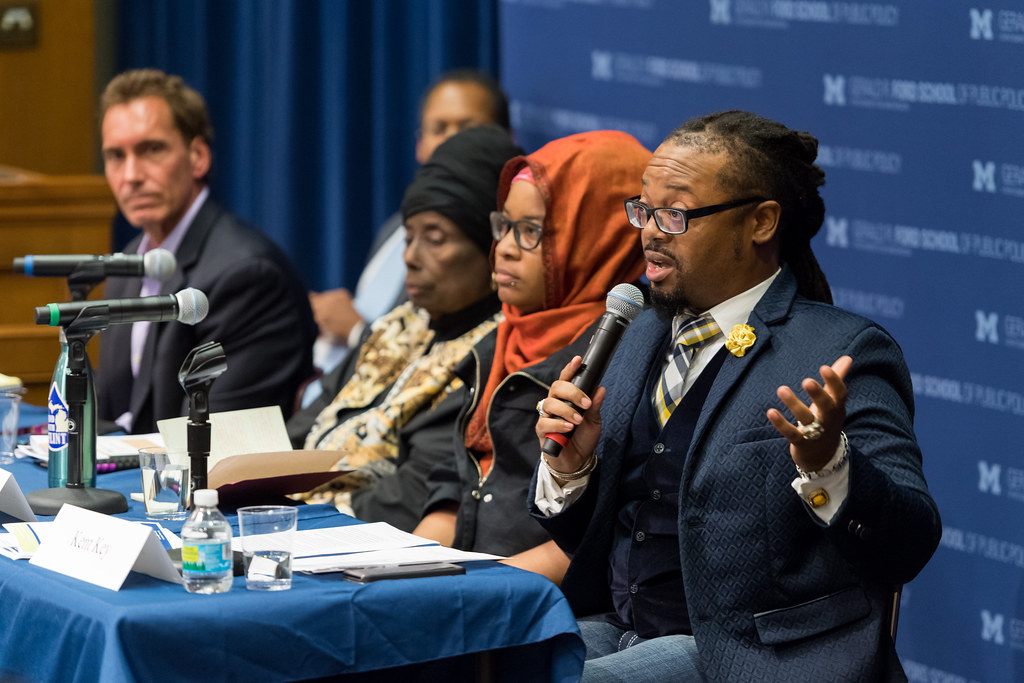 Update: Flint Water Crisis Probe Coming Soon
Governor Gretchen Whitmer of Michigan has stated that an update can be expected surrounding a highly important criminal investigation occurring in Flint. This investigation revolves around the water situation that has unfortunately affected the city. This has been viewed as one of the very worst man-made catastrophes in the entire country. This catastrophic problem has had a tremendous negative impact on the entire environment in the area. It is one of the worst disasters seen in the country. The update is supposed to be provided in the early part of 2020 according to Whitmer. The public can expect clear and factual updates surrounding the progress of the investigation and the proposed solutions. The goal is to keep everyone fully informed about this entire situation.

Whitmer had told MLive.com that she does have confidence in Dana Nessel. The trusted Attorney General of Michigan. Whitmer holds the belief that the right thing will be done by Nessel in the probe of the water situation in Flint.

Whitmer believes that Nessel has already shown her intentions in terms of taking this probe very seriously. Nessel has had many items come up and she plans to address them head on by the looks of it.

In 2014 and 2015 a major man-created health situation transpired in the city. This came after lead from old pipes managed to get into into the drinking water. The cause appears to be from a lack of corrosion-control treatment. When the water source was changed, the problems became apparent. The changes occurred while the city was under state emergency management. Flint was financially strapped during this period of time. The changes in the water seem to have a connection to a Legionnaires outbreak. It is known for being a deadly disease. It is anticipated that Nessel will make some announcements early in 2020.

Fadwa Hammoud is the Solicitor General of Michigan and he had expelled several pending criminal cases. The dismissals occurred in June. The eight cases were related to the water crisis. Hammoud claimed that there was a need to review over 20 million documents. Her team had uncovered them in one month. The uncovering was done with the use of search warrants. Previous investigators had not obtained them in the three year period.

After millions of dollars and over three years the decision came forth. This was after the authorities started examining the start of the scandal which resulted in Flint’s water system being tainted in lead and other contaminants. It was Hammoud who had taken control of the investigation. This occurred in January after the election of Nessel. It is believed that all of the evidence had not been carefully pursued by the team of prosecutors previously in charge.

The prosecutors had numerous criticisms regarding how their predecessors had cut plea deals. This involved seven officials that resulted in no criminal records nor jail time. 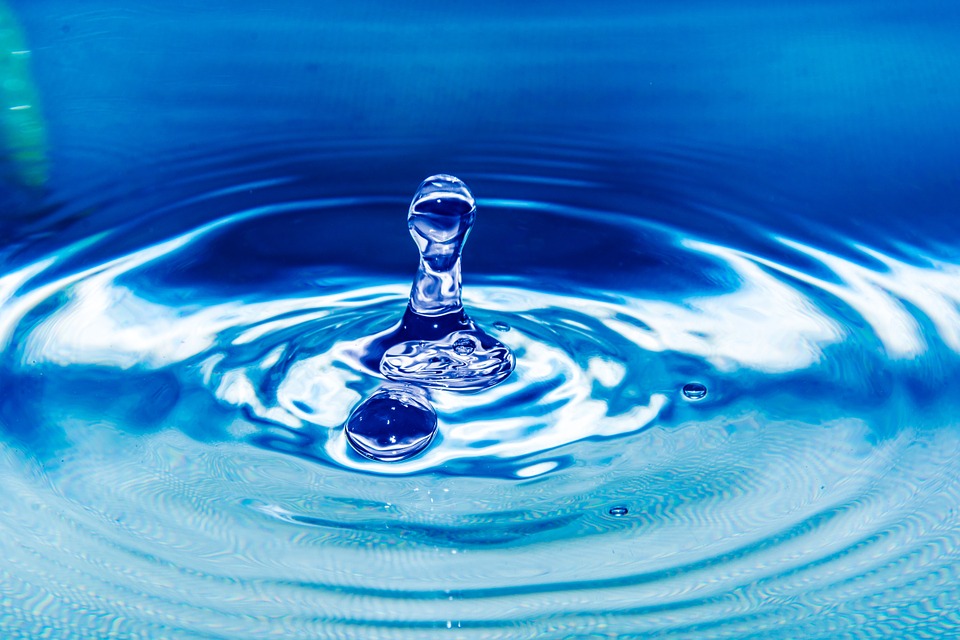 Wayne County prosecutor Kym Worthy claimed that she had never seen anything like this before. She is leading the entire criminal team in the investigation. The public can expect to be fully informed about this criminal investigation early in 2020. This man-made environmental disaster is unfolding in the legal system and unknown hurdles are being overcome with the use of facts and valid evidence. This is a highly professional criminal investigation that is a top priority. It is expected that Michigan’s Attorney General Dana Nessel will be competent and trustworthy in the probe surrounding Flint’s water crisis.

Nessel has had little to say about the investigation since the criminal cases were dismissed. She did mention that she does support an extension of the statue of limitations. This is about the criminal misconduct cases that were brought against public officials. It involves those who were initially charged with crimes which were related to the Flint water crisis.

Pending legislation would change the statue of limitations in Michigan. It would be from six to 10 years for misconduct.

Governor Whitmer intends to provide an update on the Flint water crisis probe. This is expected to happen early in this year. The facts surrounding this disaster will be unveiled in a straightforward manner in order to resolve this once and for all and get to the bottom of this situation.