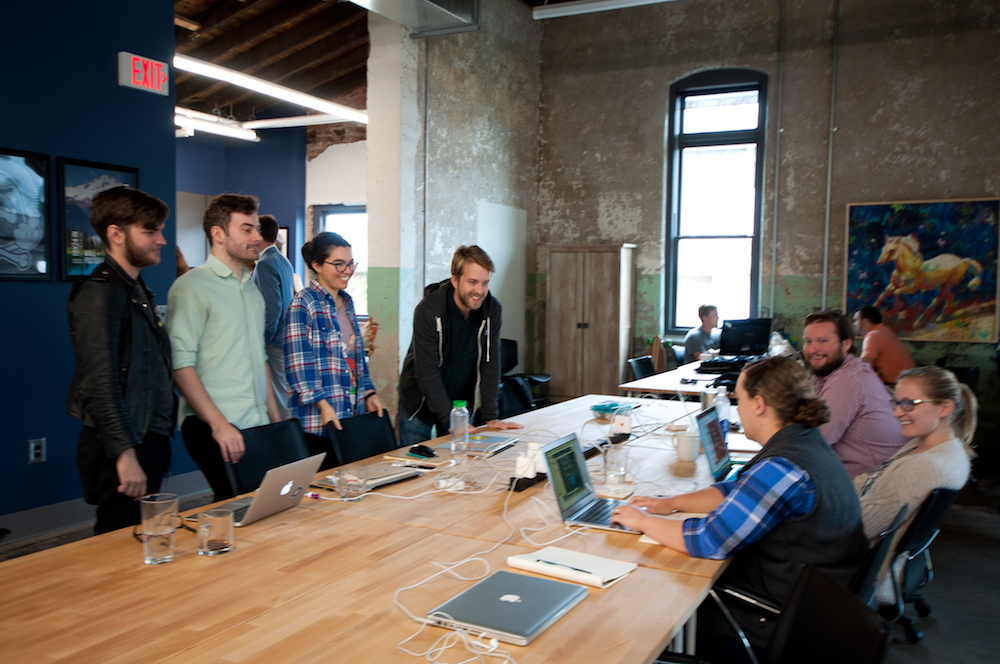 The City of Franklin and the COunty of Southampton are in the throes of deciding what to do for the best in terms of the wastewater that needs to be treated for both locales. The two local governments came together to start the process of conducting a joint study alongside the consultants, McGuireWoods and the contractors Davenport & Company, and the Timmons Group have all begun conducting studies to choose the best course of action for the future.

There are a number of considerations to undertake at both locations before a decision is made, including the overall cost of water services for those living in Franklin City and their counterparts in Southampton County. One of the problems facing the study group is the fact the two locations are operating under different rules and pricing measures making a joint venture more difficult to undertake. For example, the current billing cycle saw customers in Franklin pay $63.33 for every 5,000 gallons of water with Southampton customers paying around $72 for the same amount. 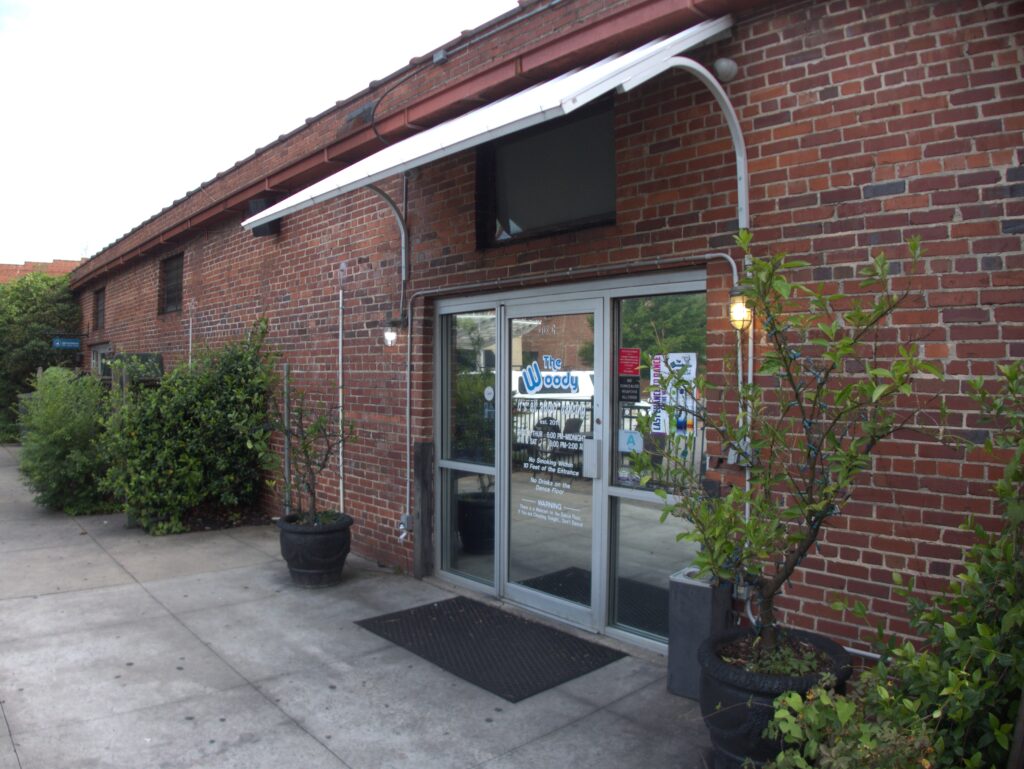 The initial meeting was called to bring together all the interested parties in the water treatment plant planning process to discuss their ideas and objectives and plot a route forward. Members of the committee stated they believed the chances of the two authorities coming together to thrash out a deal over a new water treatment plant were high but the chances of a deal being struck still hinged on the outcome of a number of studies being developed over the coming years.

The attorney for McGuireWoods, Dale Mullen explained the major issue facing the group was ensuring the customers of the two locations got the best deal for the future regardless of the outcome. Mullen explained the group had come together with a number of answers to the problem of treating water in the Southampton and Franklin regions but these could be countered by hundreds of reasons why the two agencies should not work together.

There are a number of options already on the table for the governments of Franklin City and Southampton County to explore, including developing a water treatment plant that would provide services for both areas. However, for the majority of individuals attending the meeting, this would require the two governments agreeing to come together and form a joint public utility company to serve the entire region. Dale Mullen believes no matter what the final outcome of the reports published are and the decisions made, a partnership between Southampton County and the City of Franklin could only benefit the people of the region. 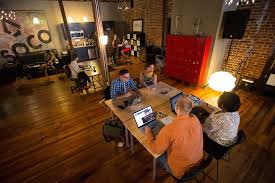 Franklin’s city water treatment plant is agreed by most experts to be aging and struggling to cope with the demands of the 21st-century already. The option of waiting to see what needed to be done to Franklin’s wastewater plant is the option that seems least likely because upgrades are almost guaranteed to be needed in the near future costing the city as much, if not more, than working with Southampton County to find a solution. The second option being considered would be for the treatment plant in Southampton County to be upgraded and handle the wastewater of both locations at an estimated cost of $30 million.

The option being considered by most at the meeting with officials from the City of Franklin and the County of Southampton would seem to be the development of a new wastewater facility shared by both locations. This would mean developing a new facility that could mean the issue of wastewater would not be a problem for the people of the region for many years to come. Despite these many options being on the table, the group came out of the meeting feeling as though around 50 percent of their work had been completed but the final outcome would not be available to the public without the assistance of the public.