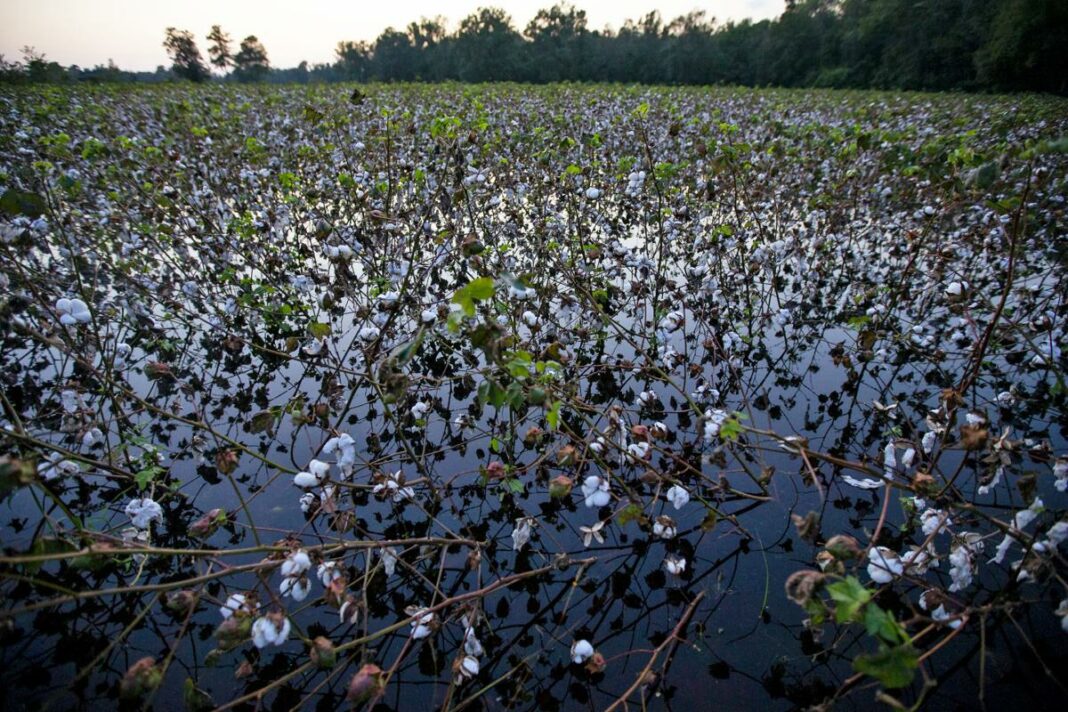 Hurricane Sandy pushed along the East Coast at the end of October 2012 but did not cause as much damage as many of the farmers in Virginia had feared over the course of the few days building up to the storm’s arrival. The hurricane came just one year after the damage caused by Hurricane Irene had destroyed many crops in Virginia and caused widespread devastation. Many of the farmers of Virginia had already begun harvesting their crops prior to the arrival of Sandy with those still waiting for their crops to mature optimistic about the coming weeks.

The effects of Hurricane Irene and the later Hurricane Sandy were difficult to compare because of the differing strengths of the storms. Firstly, Irene moved across the coastal regions of Virginia dumping as much as 12 inches of rain on the agricultural land that provides much to the economy of the state. In contrast, two days into the movement of Sandy across Virginia, the level of rain falling was far less with around one-third of the rain produced by Irene. The same can be said for the winds associated with Sandy that can cause as much damage as the rain associated with a hurricane. Sandy has been producing sustained winds of around 41 mph across agricultural regions of the state of Virginia in contrast to the 51 mph produced by Hurricane Irene in 2011. 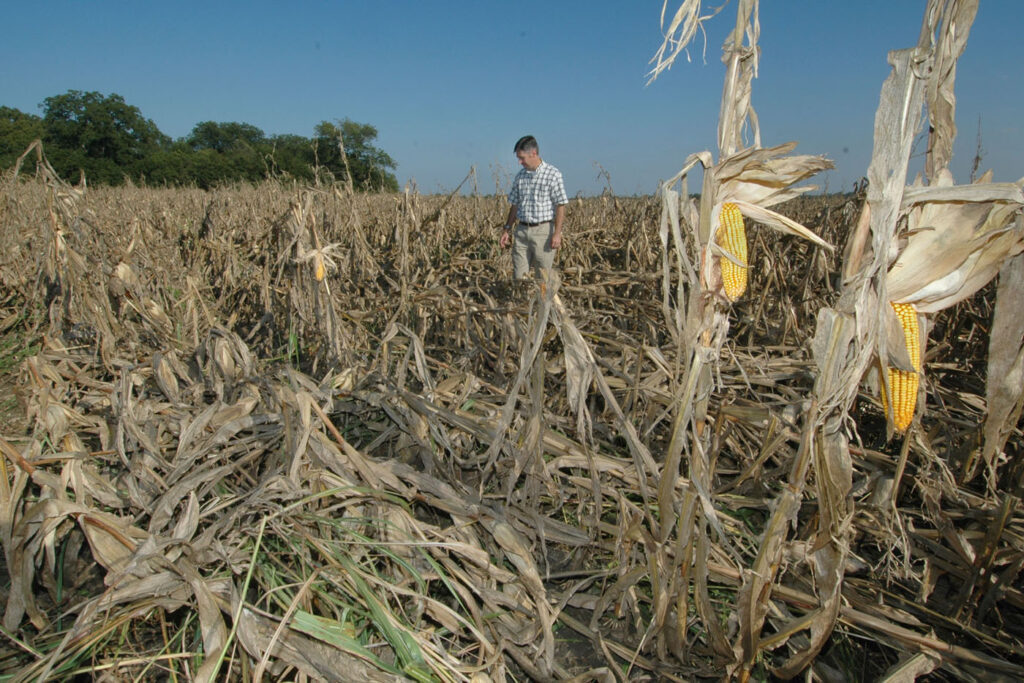 Farmers across Virginia are celebrating the fact the movement of Hurricane Sandy is not bringing the same amount of problems as the storms of 2011. One such farmer, John Claud was waiting for his crop of cotton to mature a little more before beginning the harvesting process in the coming days. However, the arrival of Sandy could have meant disaster for the farmer from Courtland, Virginia who stood a chance of losing the majority of his 425-acres of cotton. Claud admitted he had been waiting a little longer to harvest his cotton cop as he believed it would be more successful if he did so and had some sleepless nights before the arrival of Sandy. As the storm began to move out of the region, the farmer explained he was already breathing a sigh of relief over the power of Sandy.

The farm of John Claud carries two crops, cotton, and soybeans with both expecting to survive Sandy largely intact, according to the farmer. His major concern was with the continued rain affecting his soybean crops that are more likely to be damaged by extremes of moisture than by wind. The heavy rain was not as bad as Claud had imagined when Sandy was forecast and he believed a few days of sunshine and dry conditions could have a positive impact on his crops. 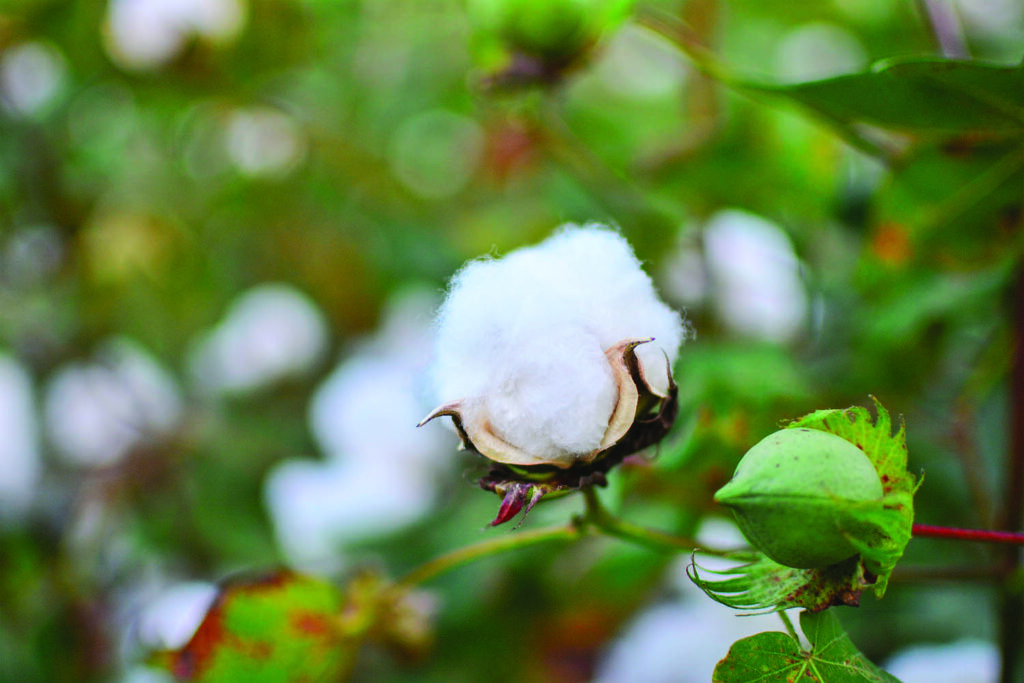 The question of how Sandy would affect the crops of Virginia was also on the mind of farmer Chance Crowder who has a farm of over 100 acres of peanuts. Much like John Claud, Crowder was still recovering from the effects of Irene striking his farm in 2011 and was happy with the results of Sandy in comparison to Irene when he lost a large amount of both his cotton and peanut crops. In 2011, Crowder lost 10 percent of his cotton crop and felt another result like that would have been financially devastating for his farm.