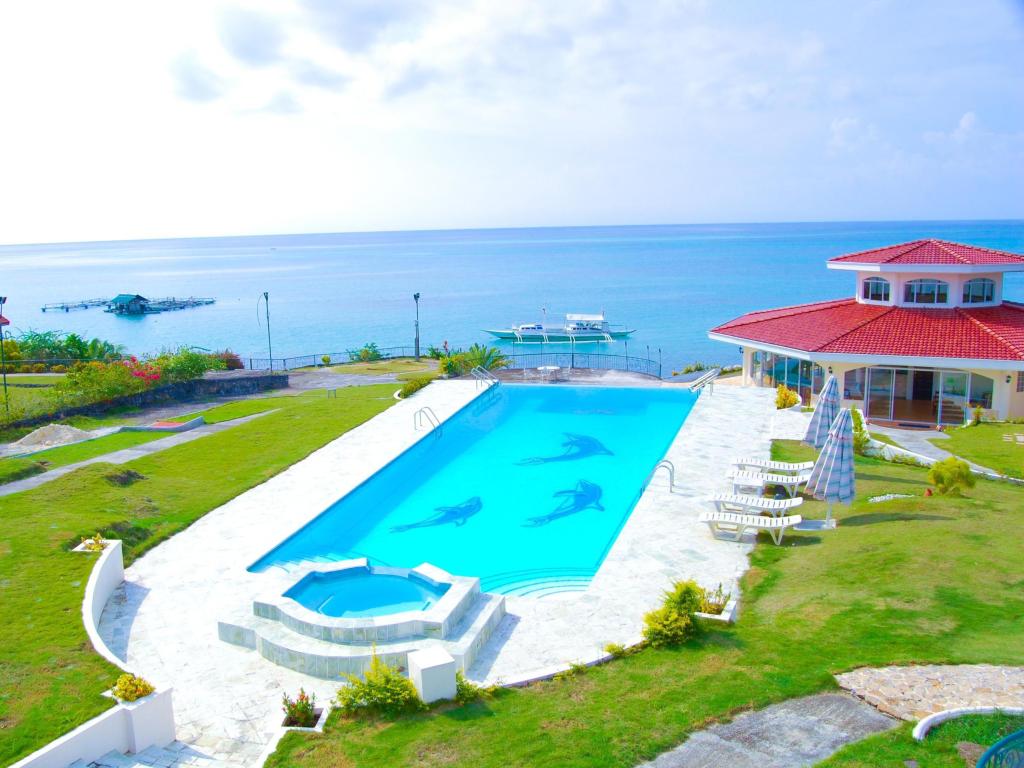 When we think about nudism we often have an outdated view of the activities taking place in a European setting with men and women enjoying a range of clothes-free and clothing-optional activities. This view of the world of nudism is extremely outdated and a number of high profile activities continue to take place as those taking part in this lifestyle choice look to make changes to how they are viewed around the world. One way is for nudist-friendly resorts, such as the White Tail, Virginia where the owners of the facility are hoping to make an impact by joining in with an annual “skinny dipping” record attempt.

The 2010 Guinness World Record attempt for skinny dipping attempt is held each year to try and raise awareness for those looking to live a nudist lifestyle and bring the sector into the focus of new cameras around the world. The event is not held in a single location but is timed to be held at different locations across the U.S. to make sure as many people as possible have the chance to play a role in the world record attempt as possible. Adjudicators across the U.S. from the Guinness World Record group who will make a decision on whether the record from 2009 has been bettered by the 2010 attempt. 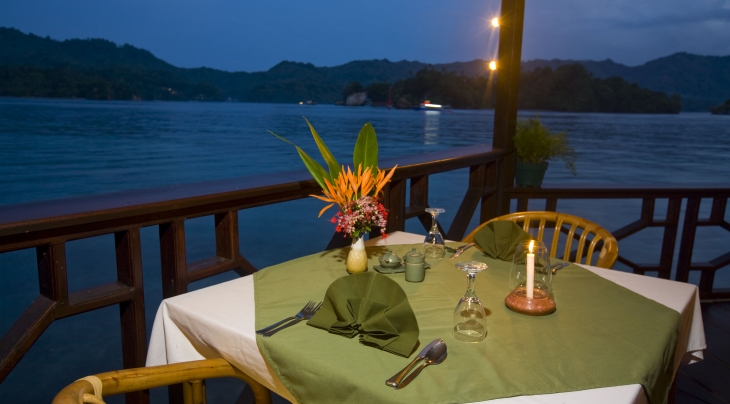 One of the reasons for the success of the annual record attempt for “skinny dipping” numbers has been the close association between the White Tail Resort and the American Association for Nudist Recreation. The White Tail Resort in Virginia has been operating for over a quarter of a century and is known as one of the top nudist resorts in the U.S. By taking part in the annual event, White Tail Resort owner Bob Roche has developed a resort where those living the nudist lifestyle have access to two swimming pools, saunas, and hot tubs, in a stunning location in Virginia. 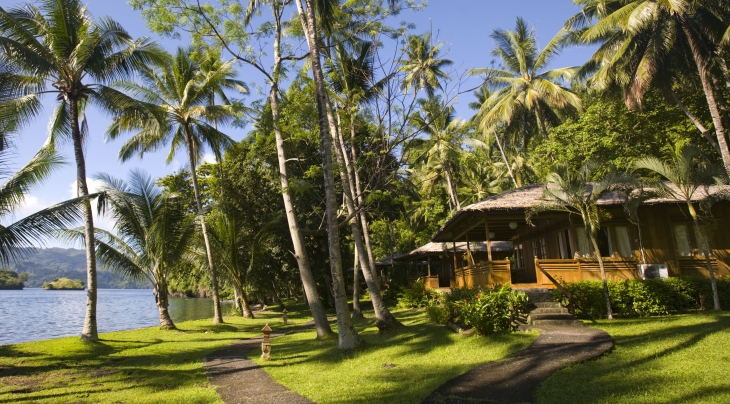 The 2009 event attracted 13,674 nudists to its skinny dipping world record-breaking attempt at 139 locations across the U.S. This attempt was the largest to date and showed the growing number of nudist-friendly resorts found across North America that can be found and enjoyed by those living this lifestyle.

The White Tail Resort has been catering to nudist groups for more than 25 years and has been a key part of the annual “skinny dipping” event. The White Tail Resort saw a lower number of attendees at its July event as an unfavorable weather forecast played havoc with the usual high numbers. Bob Roche had opened two swimming pools for the event but struggled to build as high numbers as in the past because of the rain expected throughout the day. In 2009, the Ivor, Virginia resort saw 347 nudists arrive at the resort in the hope of breaking the record. Roche believes the figure recorded by the world record adjudicator was less because of the inclement weather in 2010 with 262 swimmers taking part in the nude event.