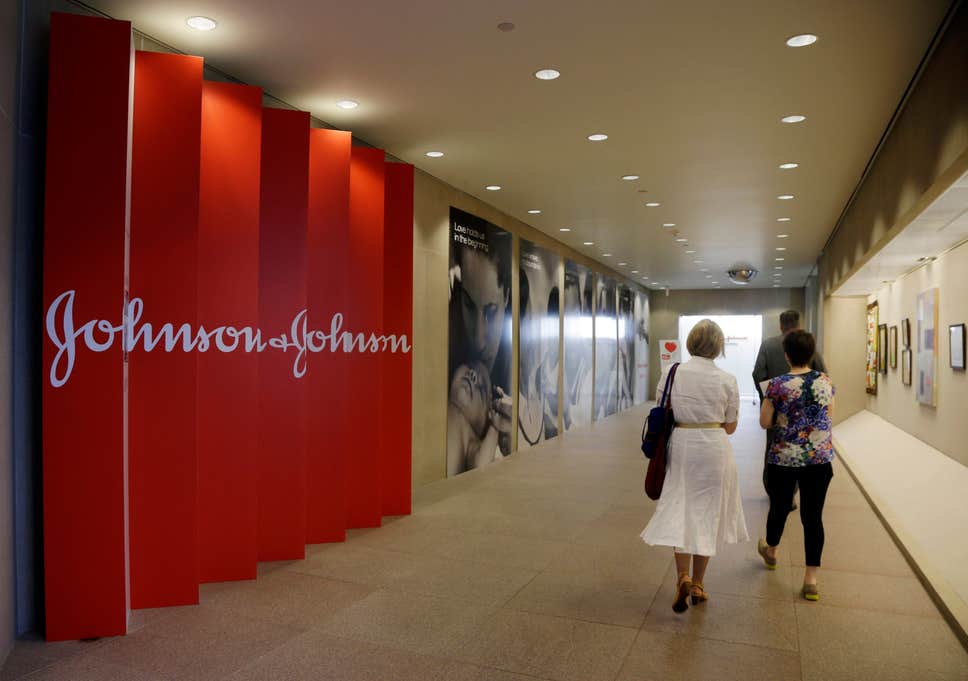 Johnson & Johnson, the giant pharmaceutical company, says it will fight back after a Philadelphia jury awarded a man with autism $8 billion in punitive damages after he grew female breast tissue from the anti-psychotic drug he was prescribed.

J&J said in a press release that it is confident the award would be overturned for being “grossly disproportionate.” The New Jersey-based company is appealing the ruling, stating that the plaintiff’s attorneys failed to show that the drug presented any evidence of actual harm.

Some legal experts believe that the large damages award will be lowered on appeal.

However, the lawyers for the plaintiff claim that Johnson & Johnson had crafted an organized scheme designed to profit billions of dollars as the drug was illegally promoted and marketed.

Attorneys Tom Kline and Jason Itkin said in a statement that J&J “put profits over patients” with the drug Risperdal. J&J is facing a total of 13,000 product liability claims relating to the drug.

Nicholas Murray, 26, of Maryland, had developed female breast tissue after taking Risperdal when he was younger. He believes the drug caused his gynecomastia, and Murray says that Johnson & Johnson did not properly warn patients about the drug’s side effects.

The plaintiff has autism spectrum and was prescribed Risperdal in 2003 by his physician. The medication is generally used to treat schizophrenia and bipolar disorder.

Gynecomastia is defined as a bilateral enlargement of the male mammary glands. Medication can usually improve the issue in the early months, but after that, scarring generally occurs. Once the tissue has scarred, doctors say that medication would not be successful. Surgical removal, then, would become the only possible treatment.

What is concerning about gynecomastia is the potential for developing male breast cancer. The condition poses a five-fold greater risk for this type of cancer.

Johnson & Johnson is a huge pharmaceutical company, and the numbers tell the story. In 2018, J&J had $15.3 billion in net earnings, but the giant continues to face multiple court challenges and appeals.

For example, J&J has been embroiled in the opioid epidemic. An Oklahoma judge recently ordered the company to pay $572 million for using a sales campaign that was both false and dangerous.

In addition, the pharmaceutical company recently agreed to shell out $20 million to two Ohio counties over its role in the opioid epidemic.

Also well-known are thousands of lawsuits brought against the company for its beloved Johnson & Johnson baby powder. The claims made say that the talc caused ovarian cancer and that the brand’s baby powder was sometimes tainted with carcinogenic asbestos. The lawsuits allege that J&J kept that information hidden from regulators and the public.

Johnson & Johnson has always maintained in public statements that its talc is safe and asbestos-free. It has been a trusted brand by doctors and hospitals for decades and has dominated the consumer segment with products like medical devices, skin care formulas, teeth whitening gels, contact lenses, etc. Some of these names include Listerine, Tylenol, Benadryl and Band-Aids.

J&J’s reputation has taken a major hit with the latest $8 billion verdict.

Risperdal was initially approved by the Food and Drug Administration for schizophrenia in adults in the 1990s. In 2006, the drug received the green light by the FDA to market the tablets to children for irritability associated with autism.

The drug was also allegedly being marketed as a medication to control dementia patients in nursing homes and children with certain behavioral disorders. In 2013, Johnson & Johnson paid a settlement in the amount of $2.2 billion for criminal and civil fines regarding the accusations.

5 Reasons to Live in Tidewater Virginia