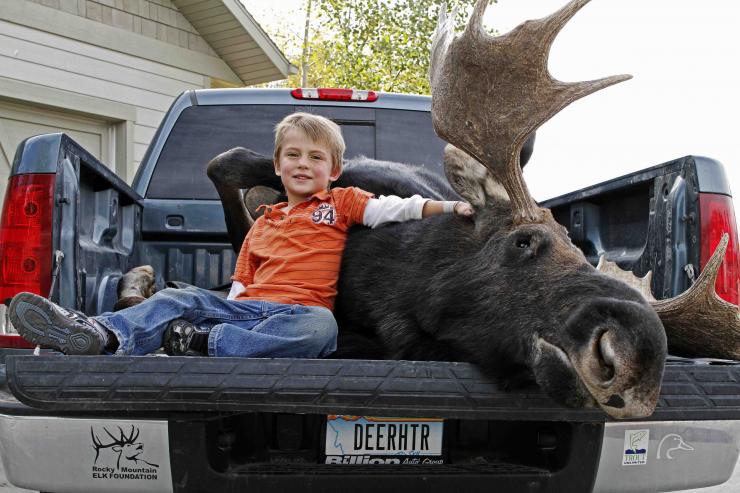 The Futrells of Courtland had quite the celebration recently, and all the attention was focused on one of the youngest family members, James Futrell, 4 years of age. The boy was about 20 steps away and able to take his first and second deer of the season, something few others have accomplished at such a young age.

His father was blown away by James’s skill and thrilled for his little boy. He believes that James is a fine hunter in the making, and his mother would agree.

Mandy Futrell was beaming and remarked that it was a proud day for the family. 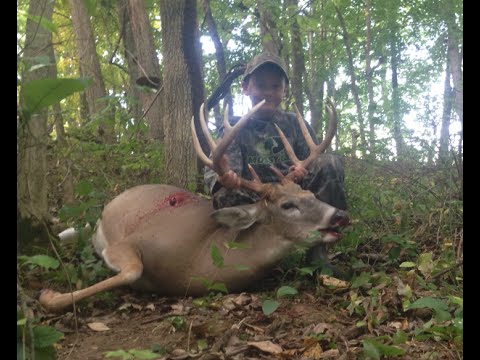 A photograph shows young James decked out in a camouflage jacket and jeans holding one of the deer he bagged on December 24.

Brian Futrell says that his son is a member of the Newsoms Hunt Club in Courtland and has earned a spot in history. Futrell has been told that James is the youngest member ever from the club to take a deer.

Some states in the nation require a mandatory minimum age for hunting, but Virginia does not. As long as youth 12 and under are accompanied by a licensed hunter, they can participate.

His father says that James has been in the outdoors since he was two years old and familiar with the woods. He took an early liking to nature, and Brian Futrell would let the boy accompany him at a hunt.

He explained that he carried a gun in one hand and little James in the other. His son would carry a toy gun with him, a little over-and-under double-barrel plastic one bought from Walmart. The child enjoyed going with his father on the hunt and loves being in the outdoors. 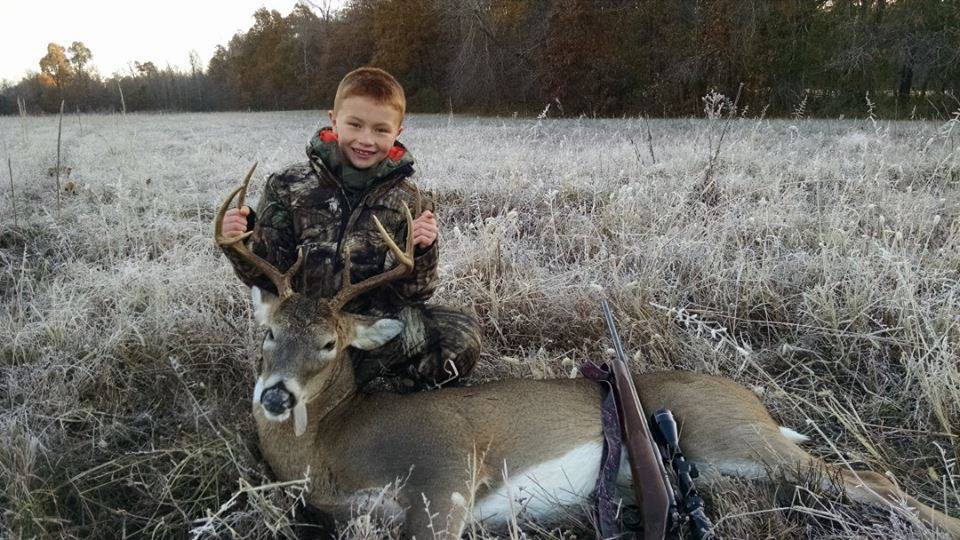 Brian Futrell has experience with firearms and trained his stepson Christoper Clapp in using a .410 shotgun. He had bought the piece for Christoper at age eight. He is now 10.

In the meantime, James also wanted to try the gun, and his father warned the boy that using a shotgun like that would kick him “pretty good.” Futrell stood behind him as the boy began shooting at targets before hunting season had opened.

James later admitted that the shotgun does have a strong kick but that he enjoyed learning to use it.

Futrell planned on taking his four-year-old hunting this fall, and he kept to his word.

In November, the pair were sitting in a cutover when they saw a deer approach within 20 steps of them.

The father and son were sitting on a log in the woods. Futrell told James where to shoot the animal. He hit it in the side, and she went down about 100 yards away. The doe laid down. The boy was so happy and began jumping up and down.

On their second outing on the day before Christmas, the two were positioned in a swamp and could see a deer coming down the hill with the dogs running it from behind.

The deer got about 20 yards from the father and son, and young James had his gun up. The doe stopped about 10 steps from them, turned around and was listening to the dogs. That’s when his son shot her right in the side.

Brian Futrell knows his boy has a great future in hunting and will continue to have respect for the outdoors.

James’s other siblings include Alexis Clapp, 8; and Mason Futrell, 1. James is the grandson of Tommy and Jane Futrell of Courtland.