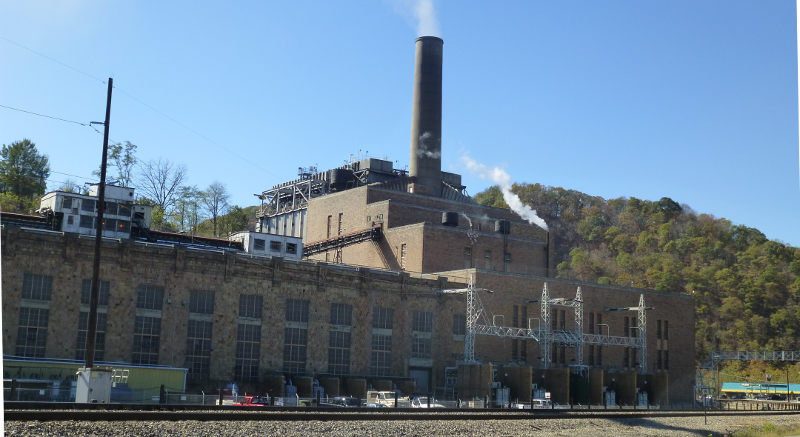 The Southampton County area of Virginia has recently been looking at generating its power in a more efficient and sustainable as the region moves towards an energy-efficient future. In the short-term, the residents of the Western Tidewater area are set to feel the pinch with a shift in their billing that will drive up the average monthly electricity bill by around $5. The increase has been requested by the power provider, Dominion Virginia as the utility company looks to offset future increases in the cost of electricity by raising rates by 14 cents for the foreseeable future.

Many residents may be questioning why the increase has been implemented without the work on existing power plants being completed. David Botkins, the spokesperson for Dominion Virginia has been quick to respond to set at ease the minds of residents who may fear further price increases in the future. Botkins explained the process of updating two existing power plants in Southampton County would take place over a number of years with the 14 cent increase designed to reduce the impact of upgrades on the residents of this area of Virginia. 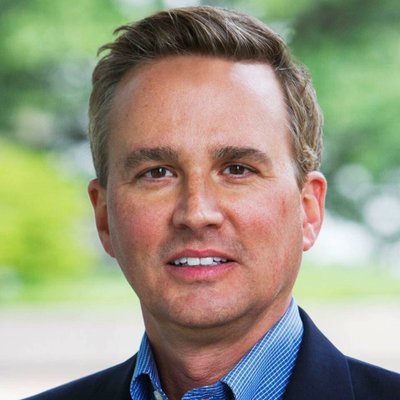 Dabid Botkins went on to explain the plan for creating a more energy-efficient and sustainable future for the residents of Southampton County will require a long-term investment from Dominion Virginia. Two power plants are currently being converted to biomass electricity generation using the waste products left behind by the Virginia lumber industry. The lumber industry is a vital part of the economy of Virginia but does produce waste in the form of offcuts that are rarely used by the industry. Instead, the plan from Dominion Virginia is for these offcuts and waste products from the lumber industry to be used in their latest power generation plans that will soon go into effect.

Among the many reasons why Dominion Virginia is looking to change the electricity generation sector is by reducing the number of pollutants being pumped into the atmosphere. The changing climate of the world has prompted protests across the planet with the power production sector among those targeted in protests. Dominion Virginia believes a switch to biomass energy production in the Southampton region could have a major impact on the future of the nation and the world as a whole. Among the pollutants that would no longer be released by the power plants in Southampton County include nitrogen oxides, sulfur dioxide, and mercury. These pollutants tend to be released in large quantities with the burning of fossil fuels a major source of various pollutants across the planet. 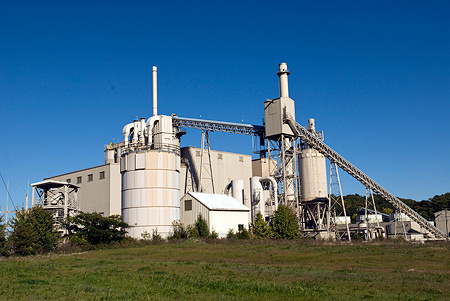 The rise in monthly bills will be seen on most electricity accounts as the Dominion Virginia electricity provider as the company tries to offset the cost of updating the Altavista and Hopewell plants. For the customers of Dominion Virginia, the company believes it is reducing the impact of the updates being undertaken because the company could wait and place a large surcharge on each account that could prove financially crippling for many. David Botkins explains the 14 cent rise in bills will reduce the impact on the most vulnerable of the updates to the power plants in Southampton County that are vital to creating cleaner energy.

Among the many reasons why Dominion Virginia is undertaking this two-year course of action is the high number of customers calling for green energy production programs. The electricity utility provider believes the switch to biomass generation will bring clean energy to an additional 37,000 homes. There has yet to be a decision made about whether the 14 cent increase will be removed following the completion of the work it is intended to pay for.