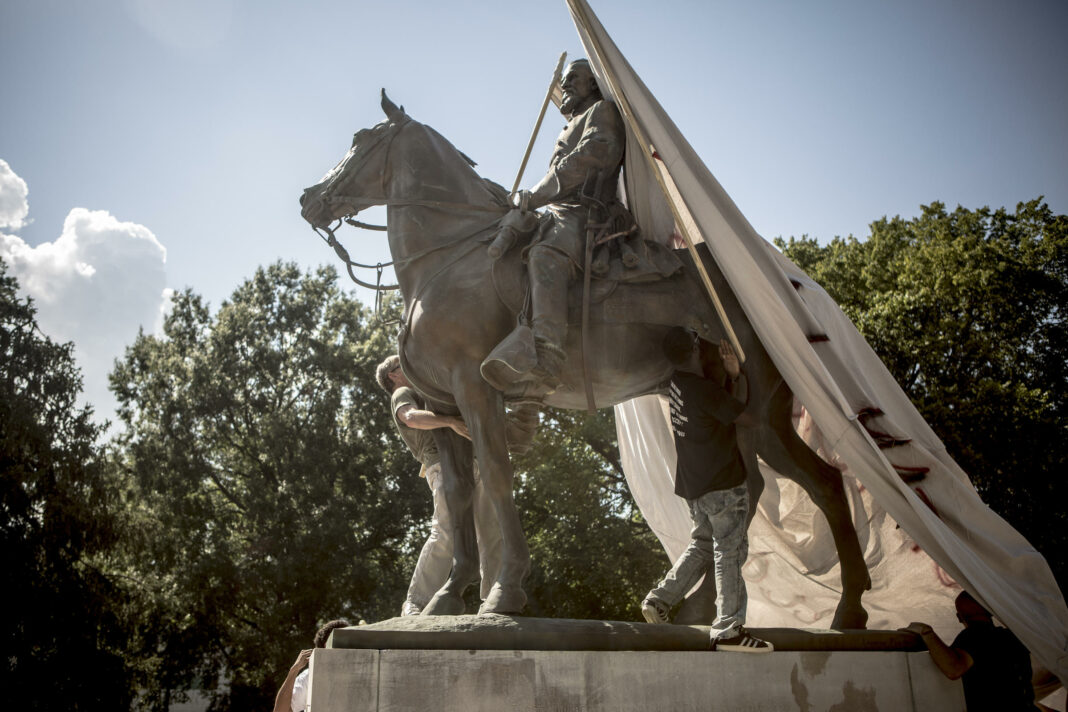 For more than half a century, the Confederate flag has been a part of the South Carolina Statehouse’exterior. All of that changed on Friday when the state removed all traces of the civil war era symbol from the property. Security was tight during the event which was also met with boisterous approval. The move comes after the murder of black churchgoers by a suspect intent on creating a race war. The murder’s manifesto was filled with incendiary images including those if himself at Confederate historical attractions.

The flag has long held a place as the subject of increased tensions among the South and recent events like the shooting brought my concerns to light. The thoughts behind honoring this controversial icon and what it represents also put the state at the top of national headlines. Many asked that the flag be taken down and turning their frustrations to related statues and monuments. 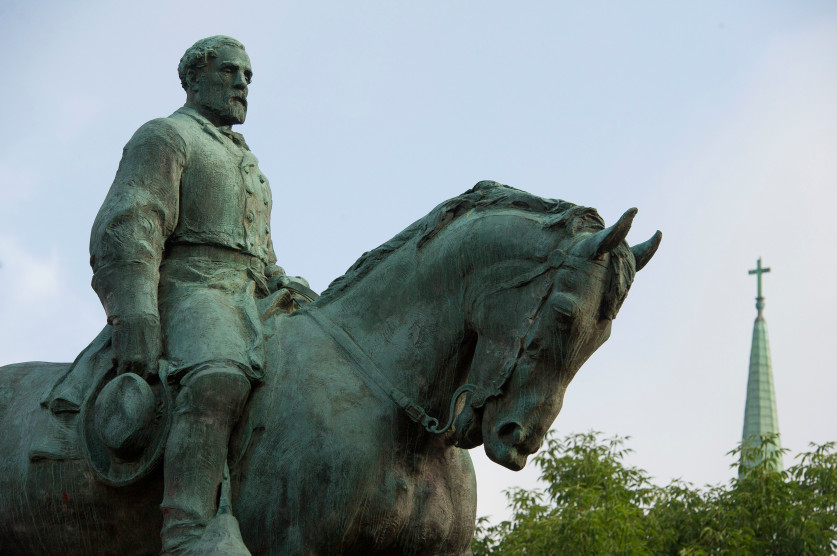 This issue has hit Wester Tidewater in many ways, with three monuments standing and more markers in place, it’s a hot button issue for the community. One of the most prominent of the tributes to local soldiers resides at the Southampton County Courthouse. It’s not by far the only one to be found on public grounds. One sits at the Wight Courthouse while the other resides in Franklin’s Memorial Park.

The history of the Southampton monument traces its roots back to the Sons of Confederate Veterans. The Urquhart-Gillettte Chapter erected it in 1902 in its first location near the courthouse. It is said to have been moved in the 1990s as part of a project to give the area a dedicated 911 center.

It is an unmistakable monument that uses granite from Peterburg to establish its grey tone. Seals and monograms related to The Confederate States of America along with important dates stand out on one side of its base. The other side holds a full dedication which says:

“The shaft on which we carve no name shall guide Virginia’s youth. A signpost on the road to fame, to honor and to truth. A silent sentry, it shall stand to guard through coming time. Their graves who died for native land and duty most sublime.” More than just that inscription takes space on the monument, the other message reading: “With shouts above the cannon’s roar, they joined the legends gone before. They bravely fought. They bravely fell. They wore the gray. They wore it well:

A too the monuments sits the statue of a Confederate soldier; he is ready for the batter as he holds an artillery gun at his side. For no known reason, an exact copy of the statue sits at the top of a monument in Wight. 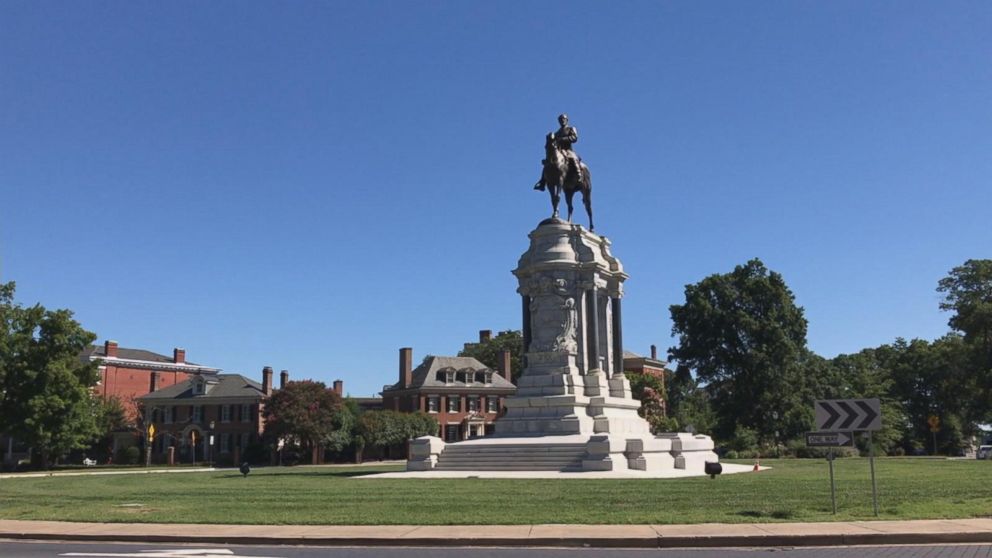 The Sons of Confederate Veterans have also tried to update the monument by adding a plaque to its overall detailing. “Not Forgotten – The two hundred and nineteen names that are engraved on the bricks before you are the men from Southampton County who gave their lives defending their families, friends, and homes from the Northern Invaders. They were killed in action or died from wounds or disease in the War of Northern Aggression 1861-1865. We honor their bravery and sacrifice. We will not forget their struggle to preserve the principles on which our country was founded.” The newest inscription was added before other controversies concerning Confederate monuments. There is no word if the organization plans to address the monument controversy or change the statues in any way based on community feedback. Currently, there are no plans to move any of the three monuments from their locations and the process of doing so would take some time to complete.