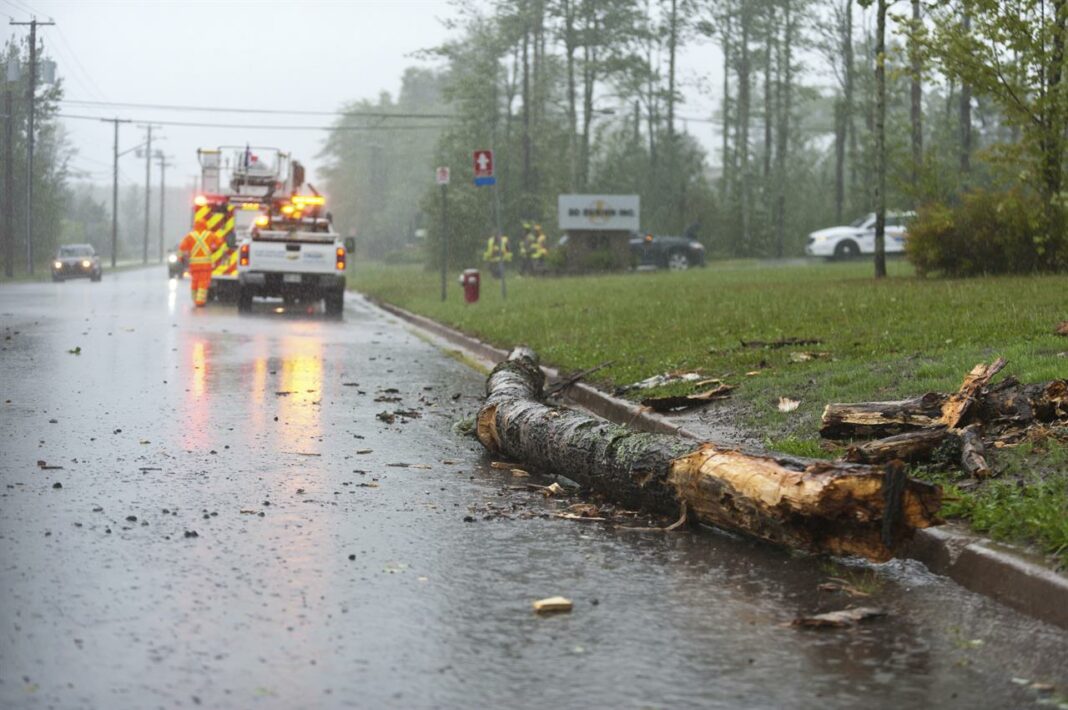 The Police in Virginia Beach said there was a vehicle crash near the city that had more than 1,000 homes losing power Wednesday morning.

According to the Police Department in Virginia Beach, the crash happened between Danali Lane and Osprey Landing Court, on Indian River Road.

Dominion Energy is reporting to take at least 6 hours or more to repair the damages caused during the crash. This was a single vehicle crash that caused the damages according to the reports.