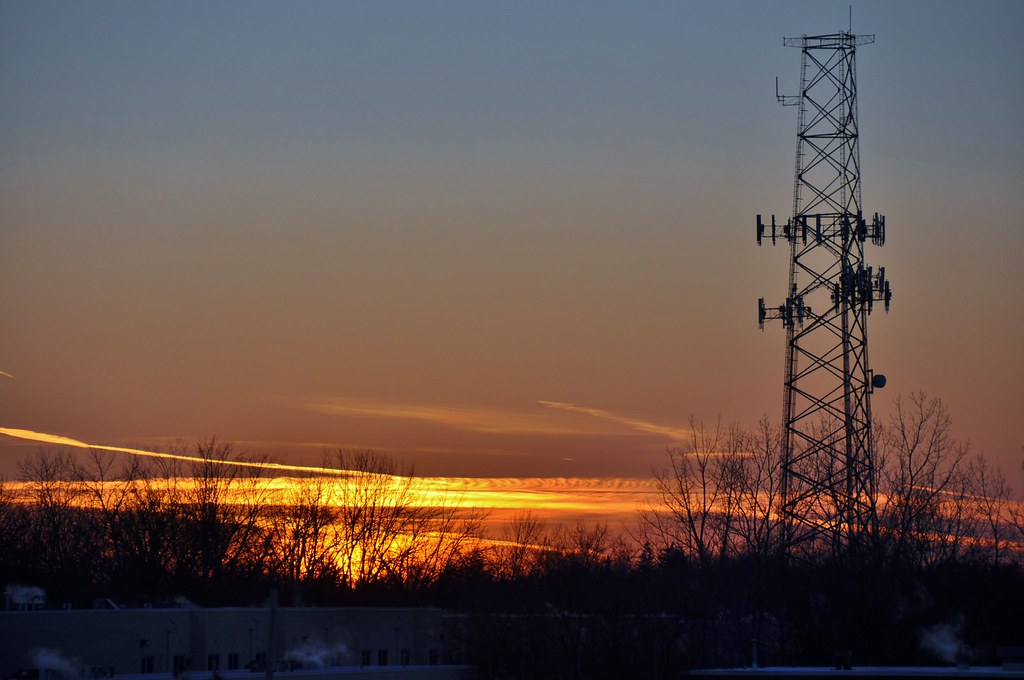 Public notices serve an important role so that residents in a community can keep abreast of upcoming issues that affect their lives. The tradition has always been to publish public legal notices in the local newspaper. This alerts citizens to what their local government and other entities are up to. The practice makes the government accountable, keeps things transparent and lets the citizens ensure that fraud and incompetence do not occur during such an event.

Here in Southampton County, the proposal of a microwave tower is a major issue that some citizens may have an opinion about. By publishing the public notice below, the residents are given the opportunity to make their voices heard at public hearings and meetings. 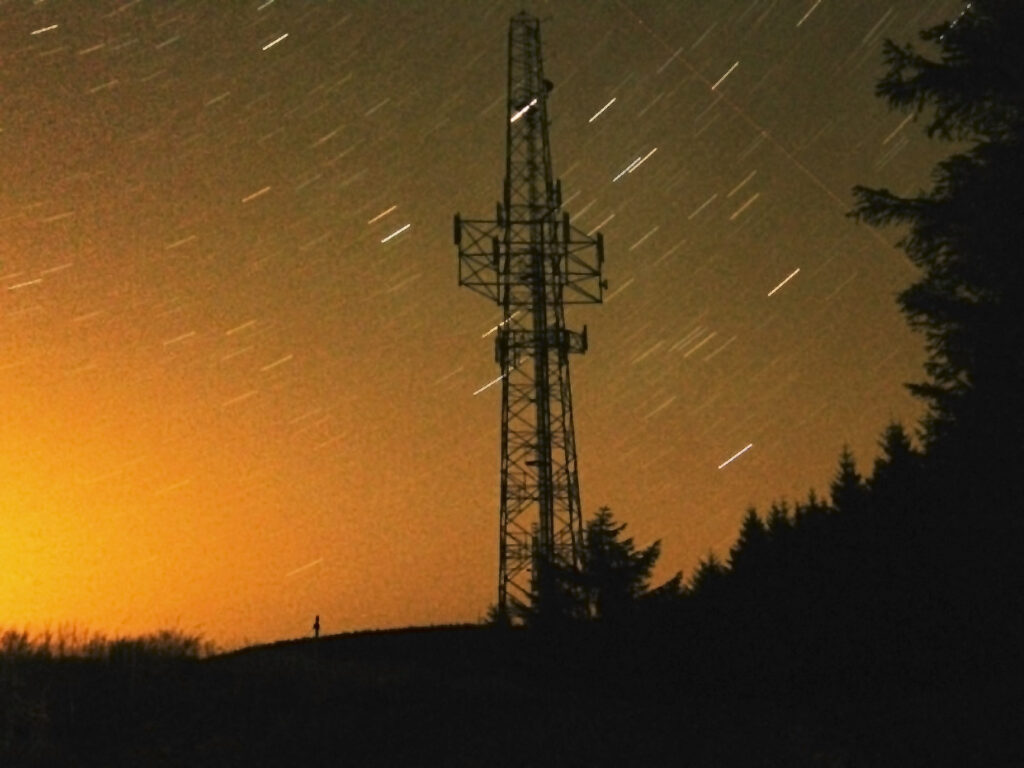 Dominion Energy Virginia intends to construct and operate a communications tower at the existing Southampton Substation in Southampton County, Virginia. The project site is at 30134 General Thomas Hwy, Franklin, VA, approximately 2 miles southwest of US Route 58. The latitude and longitude of the proposed tower are 36°39’09.677” N and 76°59’41.824”. All work will occur in a 0.19-acre previously disturbed industrial area. The project includes construction of a 255-foot self-supporting lattice microwave tower with an 8-foot lightning rod, increasing the total tower height to 263 feet. The proposed tower compound will include the tower, a 12-foot by 20-foot equipment shelter, gravel yard, aboveground propane tank, associated fuel lines, utility lines, and 8-foot chain link security fence. Proposed underground conduits for power and fiber would be directionally drilled and the site will be accessed via an existing access road. The public is invited to provide comments on the proposed communications tower construction to: Suzanne Richert, EEE Consulting, Inc., 201 Church Street, Blacksburg, VA 24060, or to srichert@eee-consulting.com. Public comments will be received for 30 days after the date of publication of this notice.

According to the application from Dominion Energy Virginia, the proposed microwave communications tower would not be designed to handle any commercial or cellular telephone usage. Instead, the tower would create a microwave grid between Boykins, Southampton and Holland Substations.

The application states that the proposed microwave tower would serve as a component of the existing substation and only be used for internal substation and pipeline communications. The 263-foot tower requires setbacks of 290-feet from the property lines.

As far as any environmental concerns about prime farmland, the tower would be sitting on already-disturbed land that presently includes mainly fill material. The zoning designation for the project is labeled M-2, General Industrial.

The microwave communications tower application has received the thumbs up from the county’s consultant.

Dominion Energy Virginia was established in 1909 and is headquartered in Richmond. The company has become one of the largest producers and transporters of energy in the United States. 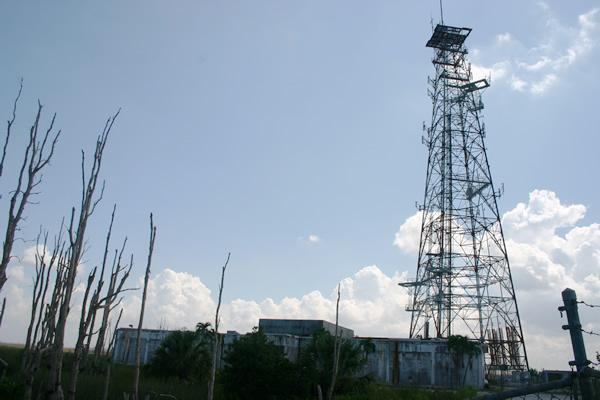 The company now boasts the fourth largest utility solar portfolio in the nation. In Virginia, the concept of solar panels has increased to more than 2.9 million panels. Wind turbine is another area that Dominion Energy is leading in the effort by developing the largest, U.S. offshore wind project.

EEE Consulting, Inc., is taking public comments about the proposed microwave tower project. The company provides environmental and engineering services for the state of Virginia. EEE consultants specialize in assessment and remediation as well as stormwater, natural resources and NEPA, landscape architecture and GIS and training.

Dementia victim will not be charged with alleged nursing home assault