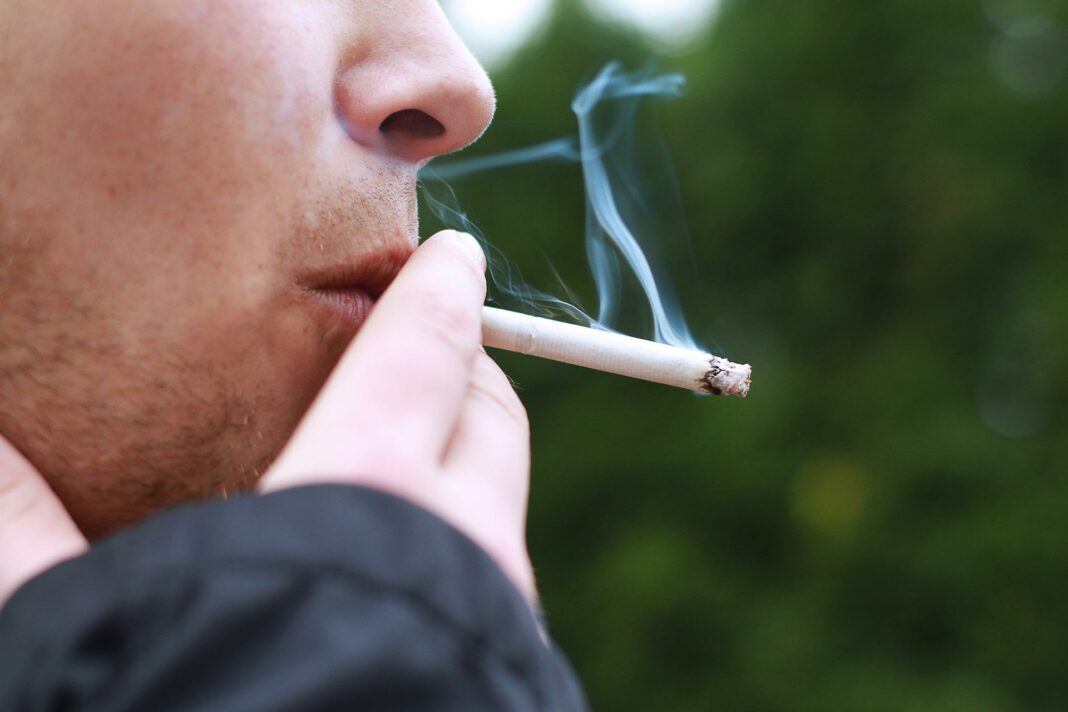 Franklin Patrick Reynolds is the grandson of tobacco tycoon R.J. Reynolds. It may surprise many to know that Reynolds hopes to see a tobacco-free society in his lifetime.

Reynolds believes today’s youth will one day be a major reason for the tobacco-free society he envisions. And he told about 200 young people exactly that recently while giving a talk at Franklin High School. Reynolds told the students he hopes to see a decline in the number of kids who pick up the habit of smoking. He also says it would be great to see young people who presently smoke cigarettes put down the nasty and unhealthy habit.

The issue of smoking-related illnesses is one that hits close to home for Patrick Reynolds. His father, R.J. Reynolds Jr. died in 1964 as a result of tobacco use when Patrick was a 16-year-old high school student.

Reynolds says the death of his father turned him away from the business that is an integral part of his family legacy. He has also become one of the leading anti-tobacco advocates in the world. Reynolds says he loves the course he has taken and feels nothing is better than making a difference in the lives of others. 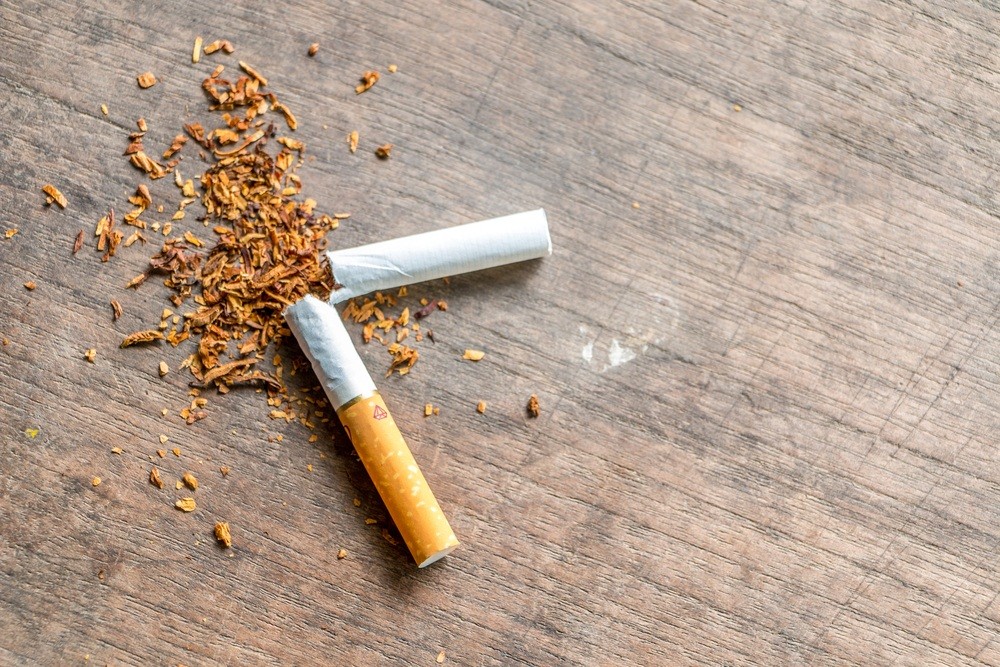 Reynolds says he is now ashamed and disappointed by his family’s involvement in the tobacco industry. He explains he feels a swirl of confusing emotions each time he considers the fact that the hand that once provided him with sustenance is responsible for killing countless people with tobacco products.

Reynolds says the more he learned about the tobacco industry and how it worked during his youth, the angrier he became regarding the industry. The 63-year-old Reynolds says he became especially disappointed with the way tobacco products were being marketed to young people.

Reynolds says as he became increasingly more involved with the political process, the more important his advocacy became to him. He applauds Southhampton Memorial Hospital for taking the action to bring both employees and patients into compliance and eliminate smoking on the campus. He expressed hopes that more campuses would follow suit.

The American Lung Association has given Virginia a dismal grade for things like smoking restrictions, tobacco prevention, and taxes on tobacco products. The state has the second-lowest tax rate on tobacco sales in the United States. Consumers pay only 30 cents for each pack of cigarettes purchased in the state.

Reynolds urges individuals in Virginia and other states to make calls to politicians urging policy changes. He says the biggest issue in Virginia should be influencing legislators to increase the shamefully low tax on tobacco products in the state. 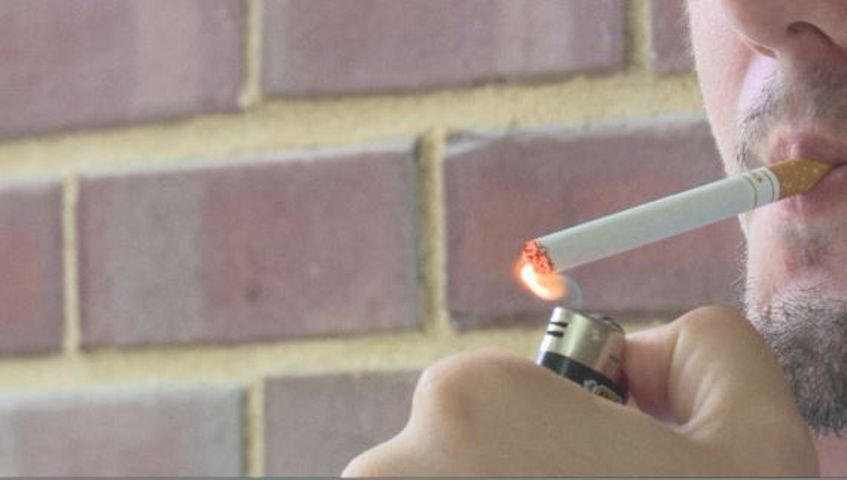 Jason Chandler is the Assistant Principal at Franklin High School. He says the anti-tobacco curriculum instituted for eighth, ninth, and tenth graders in the school district where he works has paid huge dividends. Chandler says the appearance by Reynolds is a great supplement to the curriculum and was enjoyed by the teenagers.

Paul Wright, chief executive officer of Southhampton Memorial Hospital says the choice by the campus to go smoke-free was influenced by the fact that Franklin was listed as the fifth sickest locality in Virginia.

Wright said after some discussion, he and other hospital executives felt it necessary to become leaders in the community and provide a tobacco-free environment on the hospital campus.