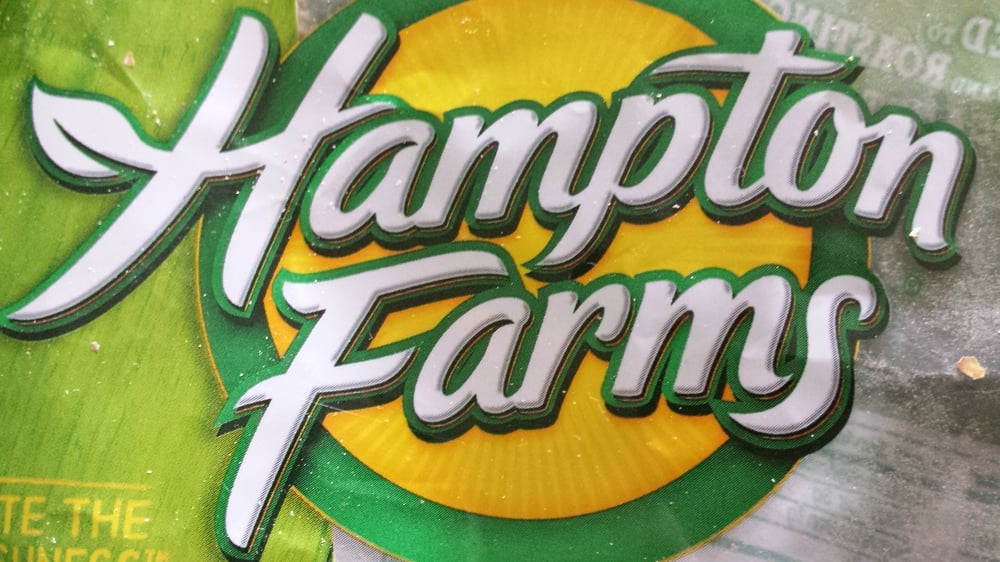 Hampton Farms began its operations as a peanut butter plant in August 2013 when it purchased an old paper sheeting plant with the intent to convert it to produce peanut butter. Six years later, the company is still growing strong and there is many reasons for members of the Hampton Farms community to celebrate.

>From the beginning, Hampton Farms was dedicated to helping its local community. The peanut butter farm began its operations by adding 60 new jobs for workers in the area. The average salary for these 60 jobs was just over $33,000 a year. The plant is located in an area that allows for revenue sharing between Franklin and Southampton Counties. It is estimated that $841,517 in revenue from taxes will be split between the two counties over the first decade of Hampton Farms operations.

In June 2018, Hampton Farms invited the local community to join them for a dedication ceremony. The residents and officials who decided to show up for the ceremony were also treated to a tour of the peanut butter plant. Employees led small groups on tours of the plant that allowed them to witness the entire process of producing peanut butter. 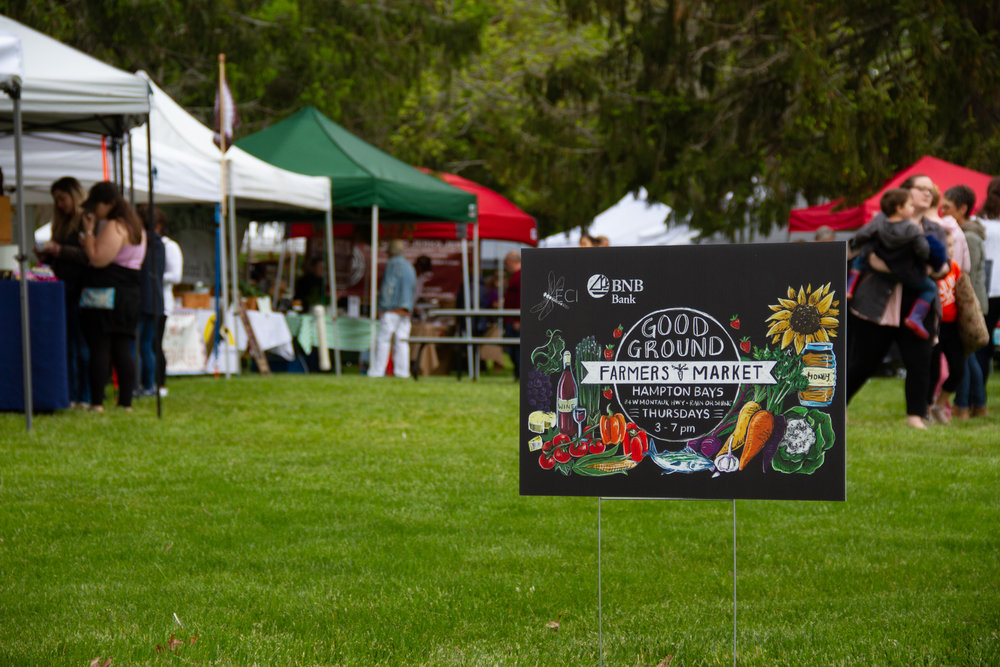 Visitors marveled at how raw peanuts were roasted and blanched before undergoing the liquifying process that would allow jar after jar to be filled with peanut butter. The jars were then stacked together on pallets that nearly touched the ceiling of the building.

It takes about one minute to fill each of the jars with peanut butter. The labeling of the jars is completed within a second or two. Two jars at a time are placed within a box. The boxes are then stacked on a pallet in eight rows by a robotic arm. The layers of peanut butter are then secured by ribbons and sheeting before being whisked away to a storage area by a forklift.

Dallas Barnes, the president of Hampton Farms took a moment to address the visitors once the tours were completed. The president thanked the visitors for their support of the company. Next, he acknowledged the employees who work for Hampton Farms by saying nothing that is happening could be possible without them.

Hampton Farms is a family-owned business that is directly descended from Severn Peanut Company. Severn dates back to the mid-1940s. Severn, along with parent company Meherrin Agriculture works directly with the farmers that produce the peanut butter crops.

Bruce Phillips, a farmer and Southampton County Supervisor, was present for the celebration and tour. Phillips explained that he is one of the farmers that provides Hampton Farms with peanuts. He also commended the peanut butter plant for the boon it has been to the local community. 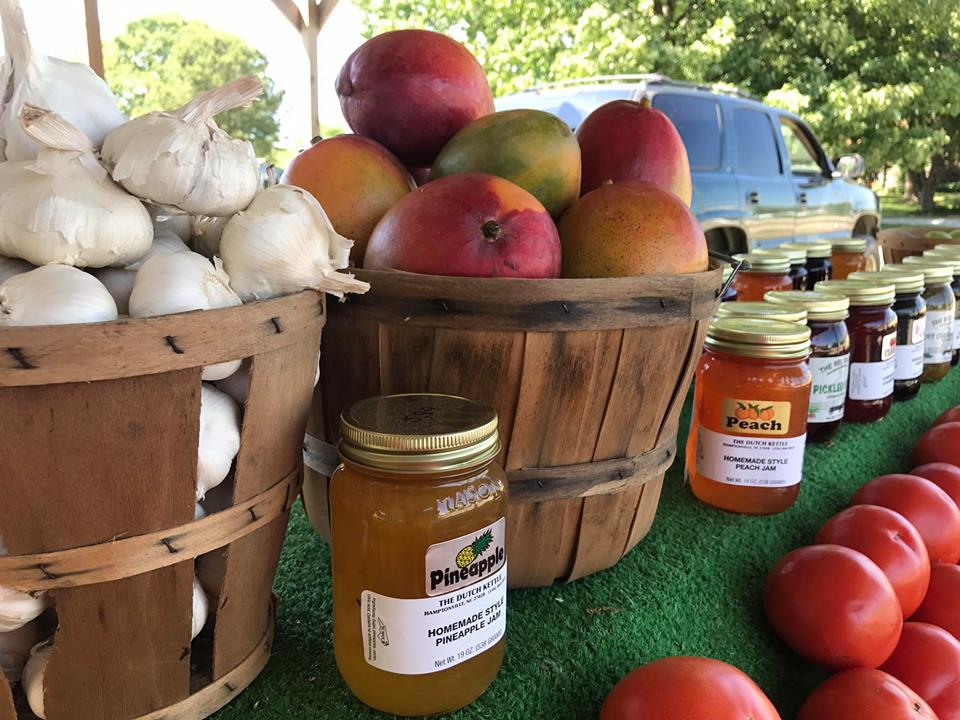 Barnes demonstrated his belief in the product his company produces by explaining each serving of peanut butter provides eight grams of protein to consumers. He also his belief that peanut butter is more nutritious and is better able to satisfy the appetite than other popular snacks.

R.P Watson, vice president of Hampton Farms took a moment to give thanks to the Board of Supervisors for Southampton County. Watson also read a list of acknowledgments of people and organizations who helped the company from its inception until now that included bankers, construction companies, and plant designer Jon Dundalow.

Plant manager Holly Washington also addressed the crowd in attendance at the ceremony and acknowledged the team that worked at the North Carolina branch of Severn. Washington expressed the pleasure it has been to watch Hampton Farms grow from its humble beginnings to its present position. She also urged other Hampton Farms employees who were listening to her words to ‘find joy’ in the job they perform.