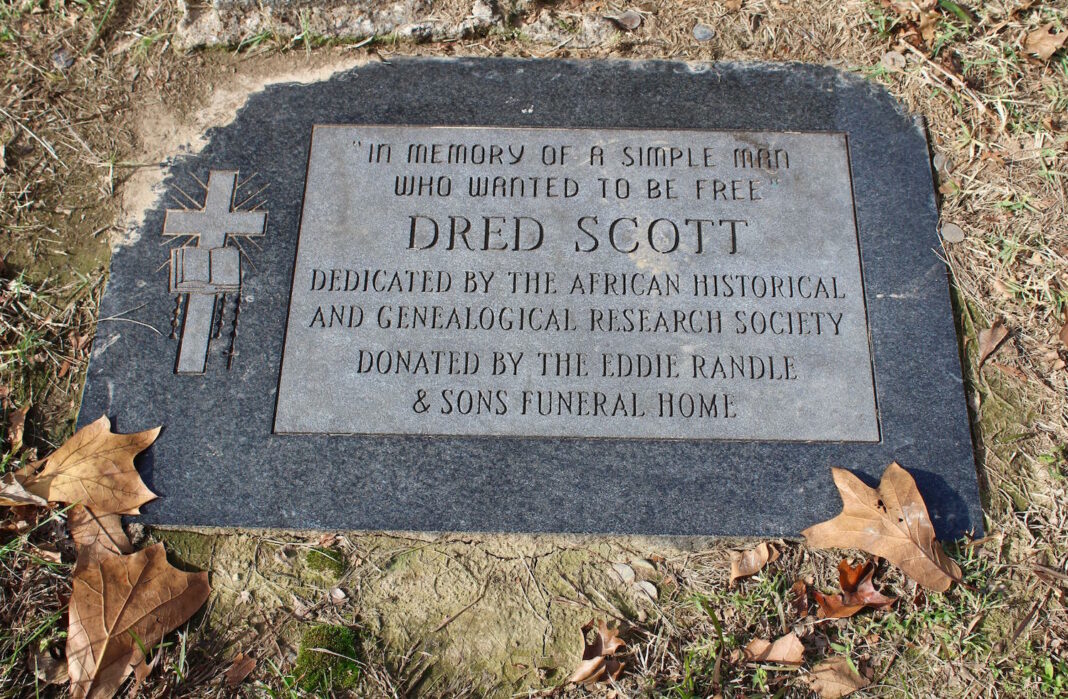 Dred Scott suffered through slavery in Southampton County in the early 1800s. Scott made news at the time when he filed a lawsuit in hopes of securing freedom for himself and his family. Not too long ago, Scott was remembered with a State Historical Highway Marker that was placed at the spot Buckhorn Quarter Road intersects with Route 58.

Peter Blow and his family lived in Southampton County and owned Dred Scott from birth. Scott was later sold to Dr. John Emerson, an Army officer, and began to accompany Emerson on his many travels across the country. Slavery was illegal in many of the territories Scott entered into with Emerson and this was the grounds of the lawsuit filed by Scott in 1846.

Scott’s case made it all the way to the Supreme Court before the highest court in the land ruled against him. The official decision of the Court was that Scott was ‘property’ and not a citizen of the country who possessed the right to file a lawsuit. 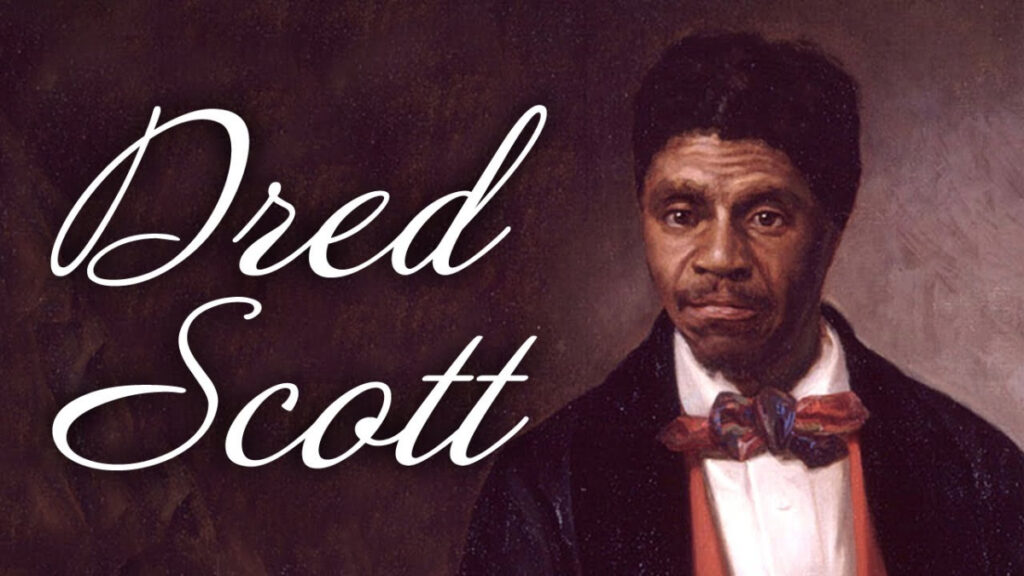 The decision on the part of the Supreme Court was handed down in 1857 and Scott was purchased by two of Emerson’s sons the same year. Scott was granted his freedom by Emerson’s sons and began work as a porter at a hotel in St. Louis. Scott would not enjoy his freedom for very long, however. He died a year later from Tuberculosis.

The dedication to Scott was attended by more than 50 people. The group included members of both the Scott and the Blow families, government officials, and residents of the local community.

Jeff Hines is the local historian who was instrumental in pushing the idea for a marker in honor of Dred Scott in Southampton County. The event was hosted by the Historical Society of Southampton County. Hines was on hand to introduce the president of the Society, Lynda Updike.

Updike credited Dred Scott with being one of four slaves in the Southampton County area who were instrumental in both the history of the area and the abolishment of slavery. Updike explained that Nat Turner attempted to end the terrible institution with violence while Scott chose the court system to voice his displeasure. Updike also mentioned Anthony Gardnir who left the country for Liberia and became president of that nation. Finally, he told the small crowd about John Brown, a freed slave who wrote a book on slavery after leaving the United States for England. 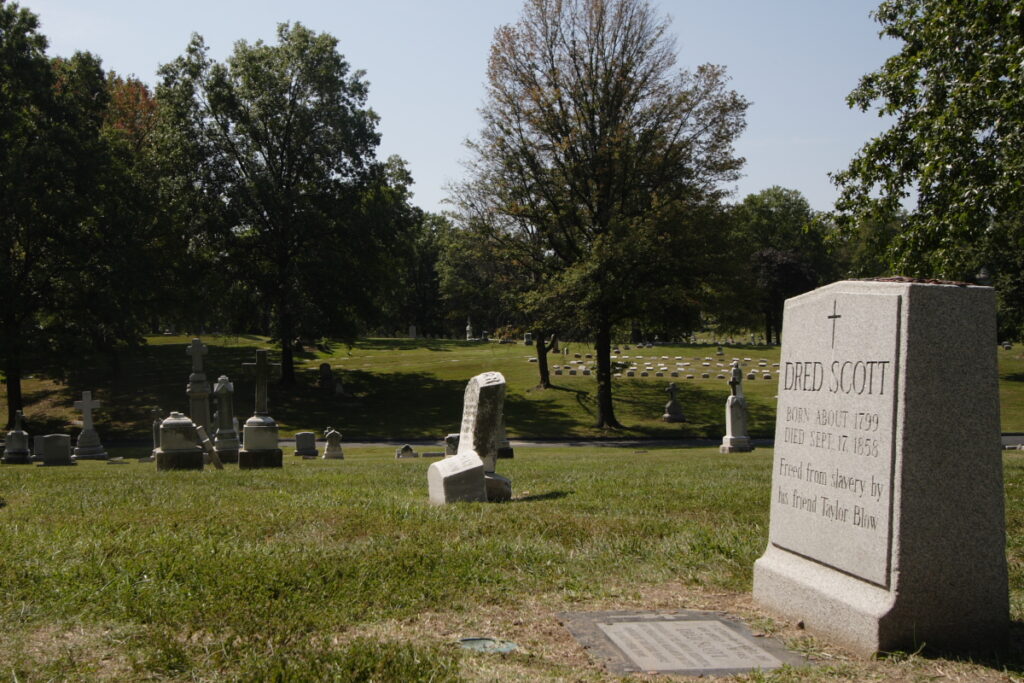 All of the speakers took a moment to express their gratitude for the efforts of the Historical Society, as well as, Richard Francis, County Clerk of Southampton County.

Hines has worked tirelessly to trace the lineages of both Dred Scott and the Blow family. The historian has paid particular attention to the events that are shared between Scott and the Blow family. Despite these efforts, it has been difficult to find conclusive proof that Dred Scott was born in Southampton County. No birth certificate or other record exists to document the birth of Scott.