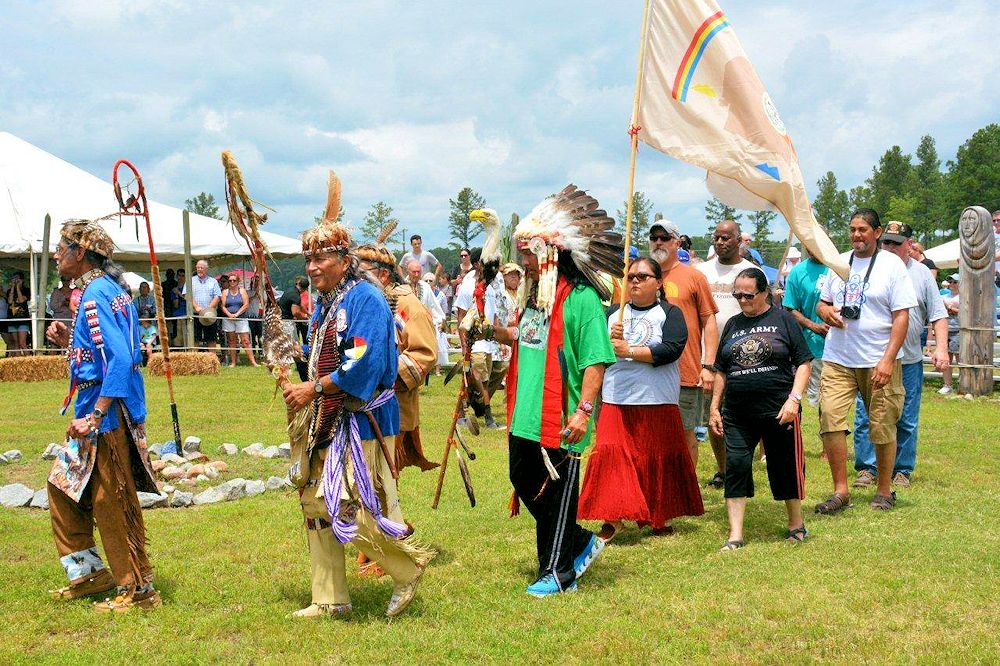 For many years, the American-Indian people of the Cheroenhaka (Nottoway) Indian tribe have been trying to create an educational center based around a recreation of their famous Cattashowrock Town. In November, the dream of the elders of the tribe will become a reality after years of hard work on the part of members of the tribal community who will celebrate the opening of their recreation of the township recorded by William Byrd II in April 1728. A Harvest Fall Festival will be held with the history of the tribe and many educational opportunities available for visitors who attend the event as the first stage of a larger investment by the Cheroenhaka community.

The Cattashowrock Town is famous because of its recording in the work of William Byrd II, the English settler known for founding Richmond, Virginia and recording his journeys across the then uncharted parts of the state. Cattashowrock Town was lost to the elements until the area where it lay was identified and became a part of a drive to educate local people on the Native American presence in Virginia over the last few years. After the land was identified, the last few years have been spent by members of the Cheroenhaka Tribe clearing the overgrown foliage and seeking different ways of recreating the township in an accurate form. 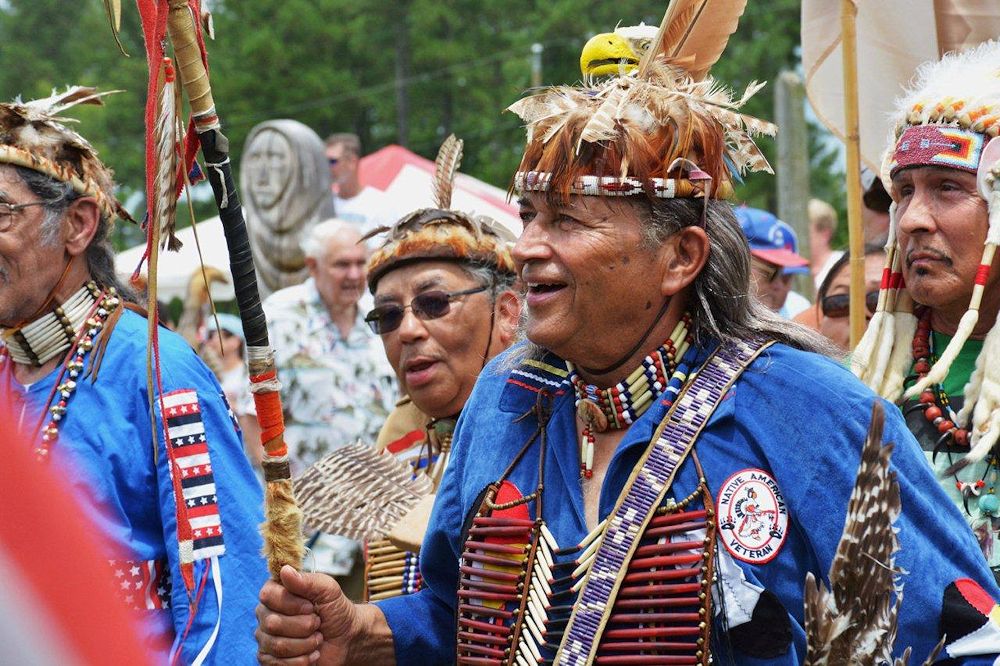 The unveiling of the recreation of Cattashowrock Town will form the centerpiece of the annual Cheroenhaka Intertribal Corn Fall Festival Powwow that will be opened up to members of the public and various schools. As part of the festival, the grounds of the restored Cattashowrock Town will be opened up to between 700 and 800 students from across Southampton County and beyond in Virginia. The students will be given a tour of the restored township and learn about the life of members of the tribe in the 18th-century and in the modern-day.

The official start of the festival will be Saturday at 9 a.m. with the grand entrance to the site marked by a parade at noon on the same day. The festival will be filled with a range of option for family fun and activities including the traditional face painting and other activities. As the festival is part of the traditional Native American Powwow, the day will also include food and crafts based around the traditions of the people of the tribe. Members of the tribe will be on hand as vendors supplying a range of traditional foods, such as buffalo burgers and Indian fry bread.

The number of crafts on offer will include the creation of traditional clothing and jewelry with members of the community on hand to give tips of historic activities. One member of the Cheroenhaka Tribe, Stan Piersa plans to provide an exhibition of the ancient craft of flint knapping. Members of the local historical society are also planning on attending the event to provide their expertise for those who believe they have Native American memorabilia and want some form of authentication. 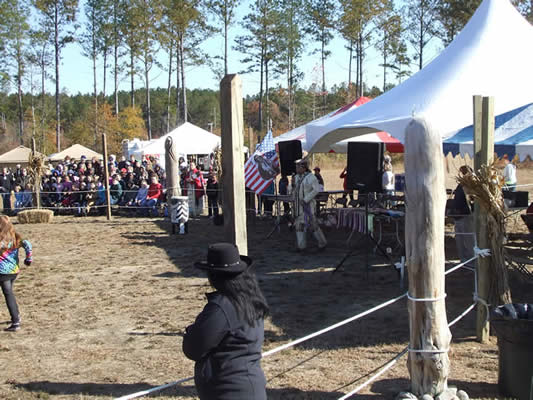 Having met the three-year aim of clearing the land of the original Cattashowrock Town and building the Palisade Village, the Cheroenhaka community are not finished with their ambitious plans. Instead, the tribal community is hoping to continue to build on the success of the village by expanding to include an educational center. At the festival, the history of the Cheroenhaka Tribe will be told by Chief Walt “Red Hawk” Brown as he looks to educate the local community on the importance of the Native American people to the region. It is hoped the legacy of the Cheroanhaka people will be available to the people of Southampton County and beyond in the form of the Palisade Village and the educational center the tribe hopes to complete in the coming years.