If you live in the state of Virginia, then you know how essential growing cotton is. It remains one of Virginia’s 10 most valuable crops. There are about 300 farmers who grow cotton in the state, and the crop looks like a good one for the season, says Chris Drake. He happens to be Southampton County’s Virginia Cooperative Extension agent.

Compared to soybeans, cotton is not cheap to grow and harvest, and of course, the weather can cause major issues with production. Drake explains that the cotton crop thrives in “ideal weather” that would include less humidity and cooler nighttime temperatures. That’s basically autumn-like weather and gives cotton the ability to fluff out better in those conditions. 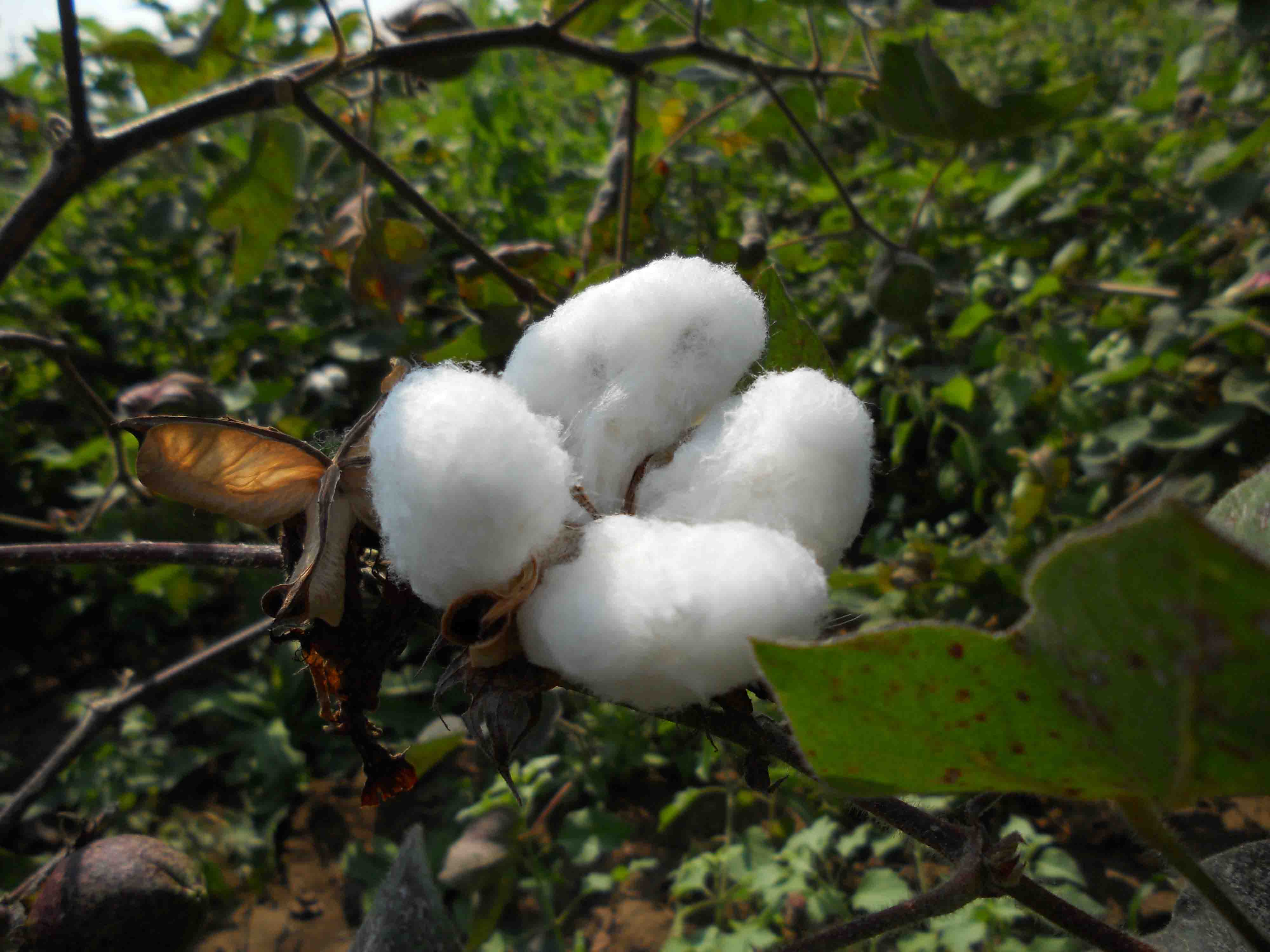 Corn, on the other hand, needs more moisture than cotton to grow. However, with some drought conditions around, the maturing cotton crop could use a nice rainfall. What the area doesn’t need is a hurricane, so anything could happen.

The price per pound of cotton looks great, according to Drake and is at elevated levels. For example, as of Aug. 18, cotton futures were at $1.04 per pound. In the early part of 2011, Drake says that the price was at $2, but that scenario does not appear likely again.

In 2010, Drake says that there was a high demand for cotton from China. Also, there was investor speculation and a shrinking supply that created the brief hike in price. As of Monday, the price remained at about $1 per pound.

Drake believes that farmers will have a solid season, but it isn’t easy when you consider the fertilizer, seed and fuel factors. Some fertilizers are extremely expensive and can cost as much as $600 a ton. Increased expenses can diminish profits.

A report from the Virginia Farm Bureau paints an encouraging picture. For instance, crop production in the state is anticipated to be up 86 percent from last year. In addition, cotton acreage is up 39 percent from 2010, at 114,000 acres.

Drake says that in Southampton County alone, cotton is planted on close to 47 percent of the 100,000 acres that are tillable.

For farmers today, diversification can become a key factor. Just ask Capron farmer M.L. Everett Jr., chairman of the Virginia Farm Bureau Federation Cotton Advisory Committee. He and his son Lewis set aside 1,200 acres out of 1,500 to plant cotton. The rest was divided for planting soybeans, peanuts, corn, pumpkins and cattle.

Everett says the weather has been favorable this time around for growing cotton. What concerns him is the guesswork involved to plant early or late. If it’s too early, then heat stress can ruin production. The later it’s planted the better it fares, he believes.

Another challenge Everett has had to deal with is keeping expenses under control. He knows that every kind of small business owner understands this all too well. In his case, machine parts for cotton pickers had gone up 10 to 15 percent above last year’s prices. He doesn’t see a drop coming any time soon.

Farmer Gary Cross has devoted 75 percent of his 1,000 acres to growing cotton. He used to raise chickens there. Now, soybeans and peanuts cover the other 25 percent.

Cross sees the cotton crop as good average this time around. He says that if he could get 85 percent, he’d be a happy man. He adds that farmers pray for a good crop and good prices.

Cross hopes that people have compassion for the agricultural industry and understand how hard it is to grow food and fiber every year and make a decent living.