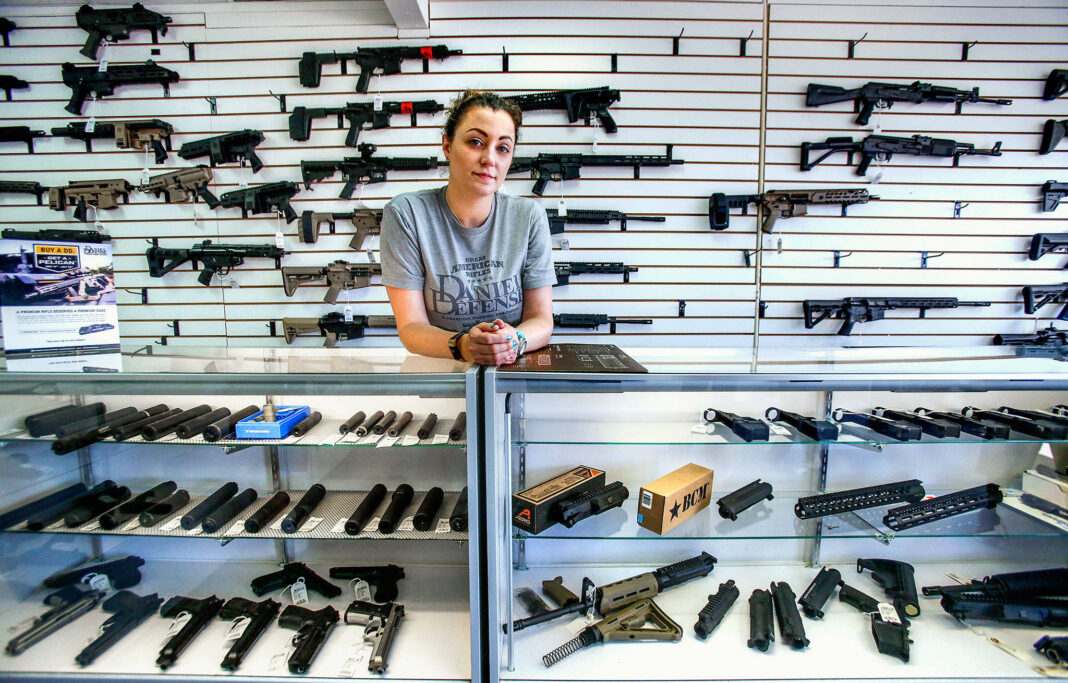 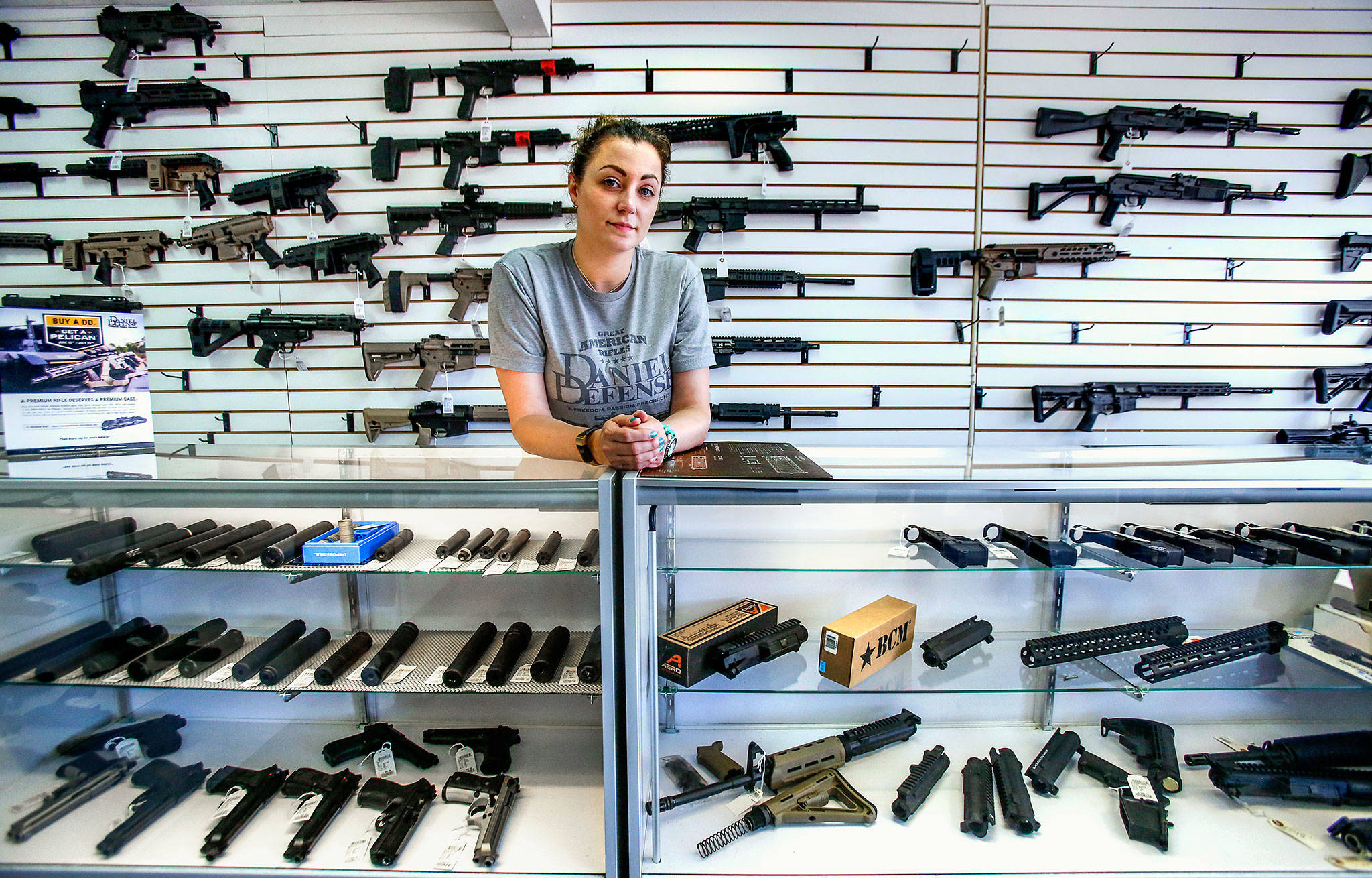 Sheriff Josh A. Wyche in Southampton County, Virginia has declared that his office will not be enforcing any new gun laws considered unconstitutional by the sheriff, according to The Tidewater News. This is another example of the ongoing battle between gun owners who favor the Second Amendment and those interested in enacting new gun regulations […]