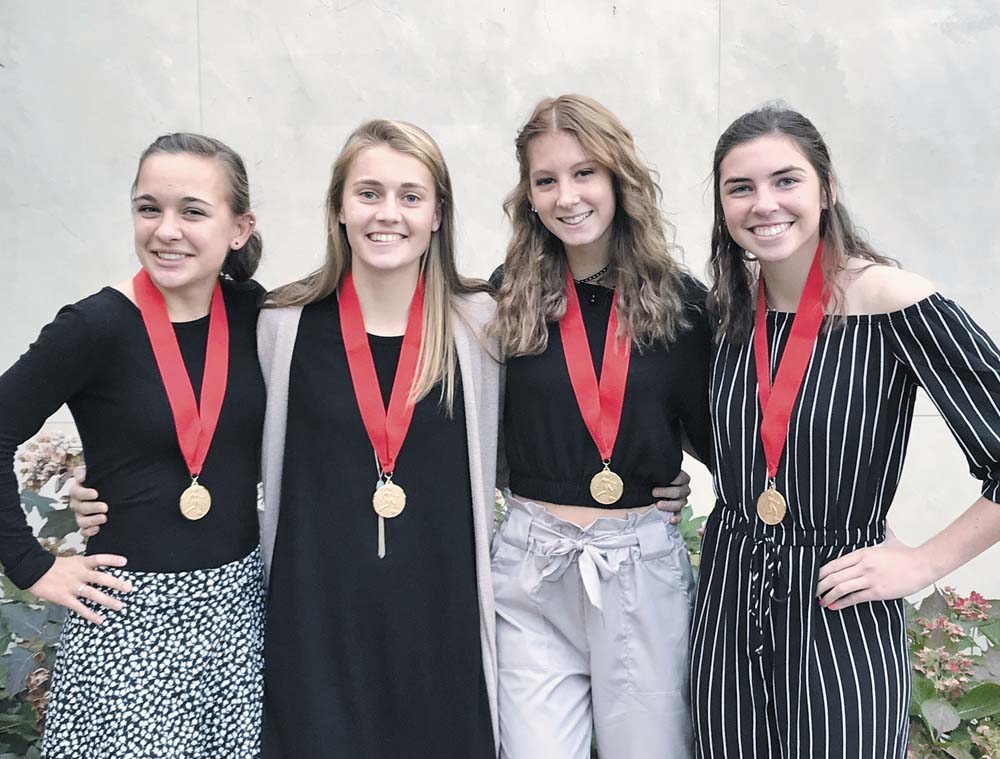 The Kreider sisters are both different and alike.

Hannah Kreider is 16 years old and attending Franklin High School as a junior while her sister Grace is a few years younger and attending the school as a freshman. There is one more difference between the two: Hannah is gay while Grace is straight. But they are not letting this difference separate them. Instead, the two have formed the Gay Straight Alliance at the school, which will hold meetings there attended by one of the school’s teachers.

Hannah says that she has been blessed to have the support of both her friends and her family. Because of this, she felt the need to give to others by providing a forum so that they, too, can feel safe. 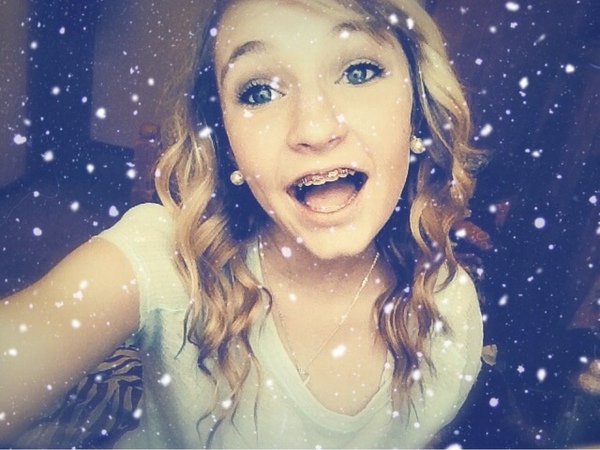 Rodney Berry, who is the principal at Franklin High School, gave the two sisters permission to form the organization, and he says that he did so without any reaction to their request. He says that students attending the school have the right to form any organization they would like and have meetings at the school while it is not in session.

Bill Scarboro, who is the school board chairman, says that the sisters’ organization will be good for students. He says that he has heard in the media a lot about the bullying of students who are different than others. He added that, while this may be the nature of the world, he hopes the new organization will help them “express their individualism” and deal with the problems that they may face.

At one time, Hannah believed that she was bisexual. Then, as she completed 8th grade, she realized that she was simply gay. Today, she is very open about her sexuality and says everyone is very supportive of her and that they see her for who she really is. She adds that being gay is not the only thing about her. It is only one aspect of who she is.

When Hannah came out as gay, her sister Grace was in the 6th grade. Grace says that she is fine with her sister being gay and the she “couldn’t see it any other way.” But she admits that, while most of her friends were “cool” with her sister’s sexuality, some students did pick on her because of it. 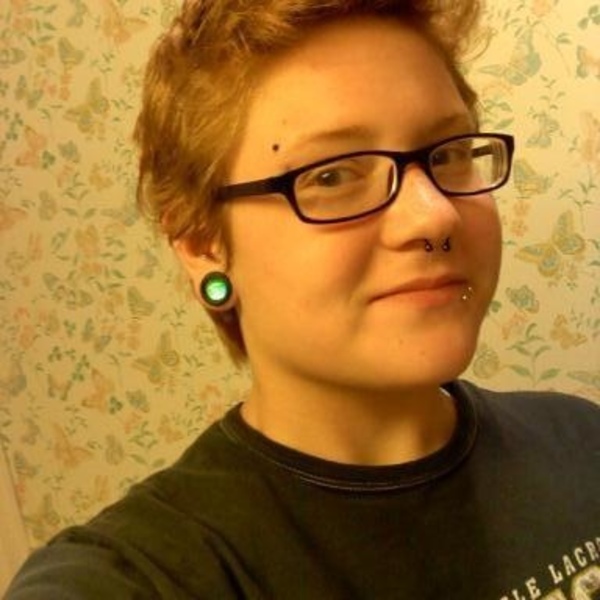 Kim Kreider is the father of the two girls. He says that he was not particularly surprised when Hannah told him that she was gay. He and his daughter have what he calls a “very open relationship,” and he had an inkling of her sexuality even before she told him. He adds that the two often talk about things, so her news “didn’t just hit me in the face.”

Kreider, who has 7 children, says that he was brought up in a conservative environment in which being gay was considered something wrong. But his views changed when he started having children of his own. He saw that lots of children grew up in unsupportive environments, and he did not want his own kids growing up that way.

He has helped his daughter find a network of both gay adults and gay young adults to support her. He also twice sent her to a summer camp in Minnesota with 15 to 20 other gay teenagers, and the two have attend gay community events in both Richmond and Chesapeake.

Kreider insists that it is his job to support his daughter and make both a home and an open place for her. He says that at times he has had as many as 6 gay children staying with him at his home.