A five-year-old boy from Zuni has succumbed to his injuries. On Tuesday, January 16, 2018, the young victim of child abuse was pronounced dead, and his body was taken to the Medical Examiner’s office in Norfolk for an autopsy. Meanwhile, investigators and the attorneys for the Commonwealth met to decide on what charges will stem from this tragic incident.

A week earlier, the boy’s mother, Jaye Lynn Hadley, 32, was charged with felony child abuse and aggravated malicious wounding. Emergency personnel found her son unresponsive and suffering from blunt force trauma at a house located on Yellow Hammer Road in Zuni. An adult male by the name of Justin Cox was living at the residence at the time. He was also charged with child abuse.

Lt. Tommy Potter, a spokesman for the Wight County Sheriff’s Department, furnished a copy of the criminal complaint to the media. In the document, Hadley admits to using a shoe to beat her son on his bottom many times. 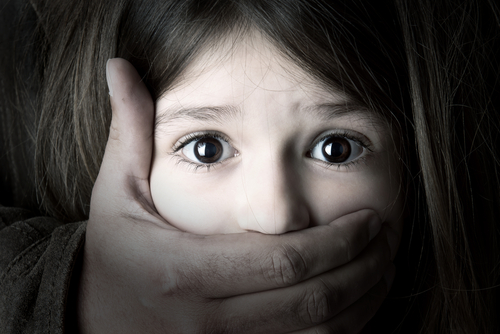 The complaint also details the circumstances of the young boy’s newest traumatic injuries. Allegedly, Hadley pushed her son down, causing him to strike his head on the floor. The fall was not enough to render the boy unconscious, and he rose. When up, he allegedly stumbled and fell against the wall. After this, Hadley grabbed her son to inspect him. She then released her son when he fell backward and once again hit his head on the wall. This time, the force of his head caused a hole in the sheetrock.

After emergency personnel arrived on the scene to find the boy unresponsive, they stabilized the young victim and had him airlifted to a hospital in critical condition. The recently sustained injuries caused severe head trauma for the boy causing his brain to bleed. Because of the severity of the condition, the hospital staff had to intubate the young boy. While performing intubation, the child went into cardiac arrest on two different occasions.

Once the child was somewhat stabilized, medical personnel found more injuries on his body which ultimately led to the felony charges against her. Those injuries included severe and extensive bruising on the child’s body and even shoe-prints on his backside.

Court documents also show that the young boy tested positive for an illegal substance as well. When the police arrived on the scene, they encountered a strong odor of burning marijuana. Therefore, they had the hospital give a blood test to Hadley’s son, who subsequently tested positive for opioids. 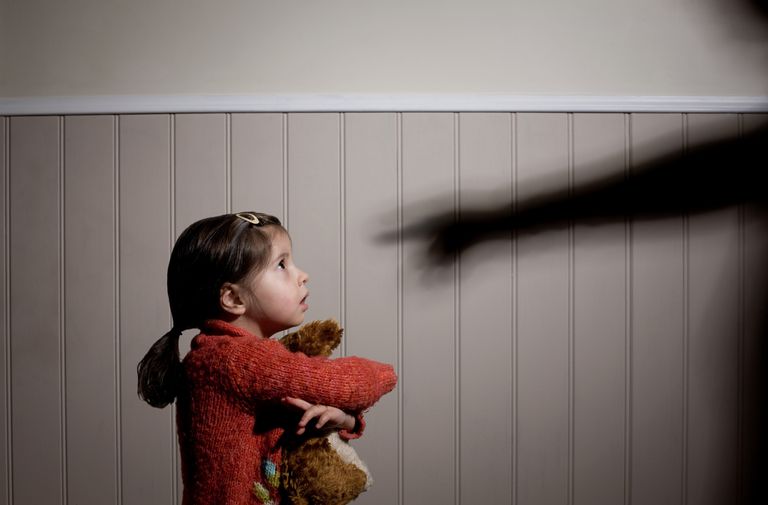 The father of the child is not in a relationship with the mother and does not live at the house where the incident occurred. In addition, he is not a suspect or person of interest in the abuse of his son.

Justin Cox was at the residence at the time of the incident that led to the child’s death. A witness, whose name was redacted from the court records, states that she personally witnessed Justin Cox pick the boy up by his waist, haul him over his head, and throw him to the ground.

Later, Hadley, the mother of the child, admitted to police that she had personally witnessed Cox abusing the boy on more than one occasion. She also confessed to the police that both she and Cox invented stories to cover up the crimes and injuries perpetrated on her son.

Cox was later arrested. Subsequent searches of texts and Facebook messages between him and Hadley helped reveal and prove that the young boy, now deceased, was the victim of regular abuse. It’s also clear that this abuse would have continued in the future had he not died.