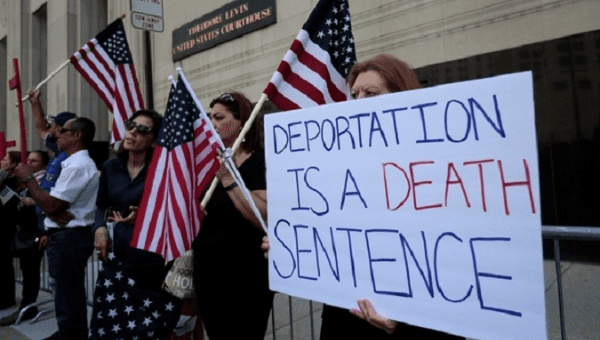 The Gambia has caused problems for the United States by refusing to accept the return of its criminal countrymen who have been deported from the United States. The Islamic Republic of Gambia is one of a handful of nations who refuse to cooperate with American immigration officials when a citizen of their country faces deportation. Three other small countries that behave similarly include Sri Lanka, Laos, and Cambodia. There are currently more than one million migrants to America who are in the country illegally after ignoring final deportation orders.

A Senate Subcommittee that looked into the matter found that many of these aliens are released from detention centers and onto the streets of local communities on a daily basis. 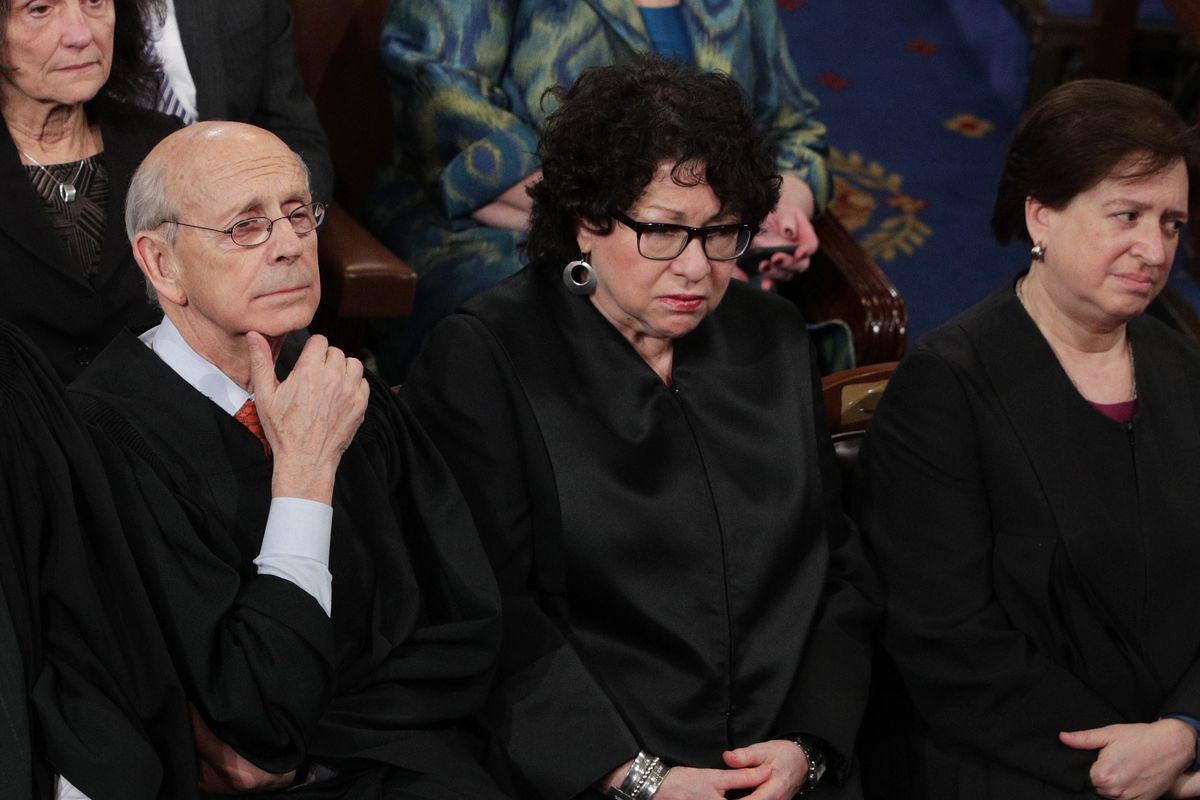 Data provided by the Immigration and Customs Enforcement Agency showed that at one point in 2016, there were 953,806 citizens of other countries present in America who were ignoring outstanding deportation orders. Of that number, 182,761 migrants had been convicted of criminal offenses and nearly 250,000 of them were from countries who are considered to be uncooperative with the United States deportation process. A few other countries who are labeled uncooperative include Cuba, Jamaica, China, Haiti, and Vietnam.

American citizens can face serious consequences when other nations snub their noses at immigration laws. One example is the case of a Haitian man who faced deportation after completing a prison sentence for attempted murder in 2012. Haiti would not accept the man back into his home country and immigration officials were forced by policy to release a deported criminal back onto the street. He later murdered an American woman. A Cambodian man was scheduled to be deported in 2013 but would be released onto the street by ICE after he was not allowed back into Cambodia. He later molested a child with whom he absconded. A deportable Jamaican broke into the home of his girlfriend in 2009 and stabbed her and a friend that was visiting the home.

Deportable immigrants who have criminal records have committed crimes ranging from burglary to drug distribution to murder. The United States has no option but to release them back onto the streets of America after their sentence is served if their country of origin will not allow them to return.

The State Department and the Department of Homeland Security have the power to suspend all visas for individuals who are natives of countries that are uncooperative with the American immigration department. However, both agencies have seemed reluctant to use these powers. 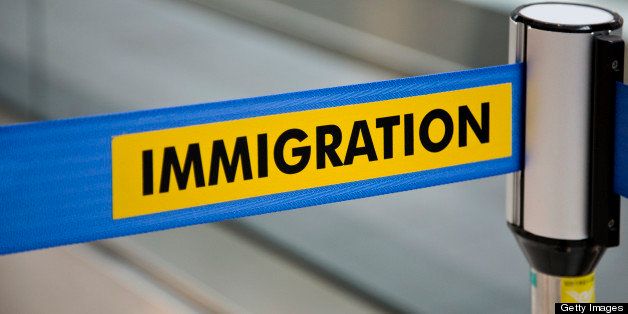 In 2016, former President Barack Obama made what amounted as a token gesture in regards to the ability of America to deny visas to countries who do not comply with immigration procedures. He suspended the ability of anyone from the nation of Gambia to receive a visa to enter the United States. People close to the matter were upset that the policy would only be enforced against the tiny nation of Gambia. And just as alarming was the fact the president or his administration did nothing about the more than 1200 Gambians living in America despite already receiving final orders of deportation.

If present circumstances continue, these deportable Gambians will remain in the country for some time. And unfortunately, some of them will victimize Americans with criminal acts.