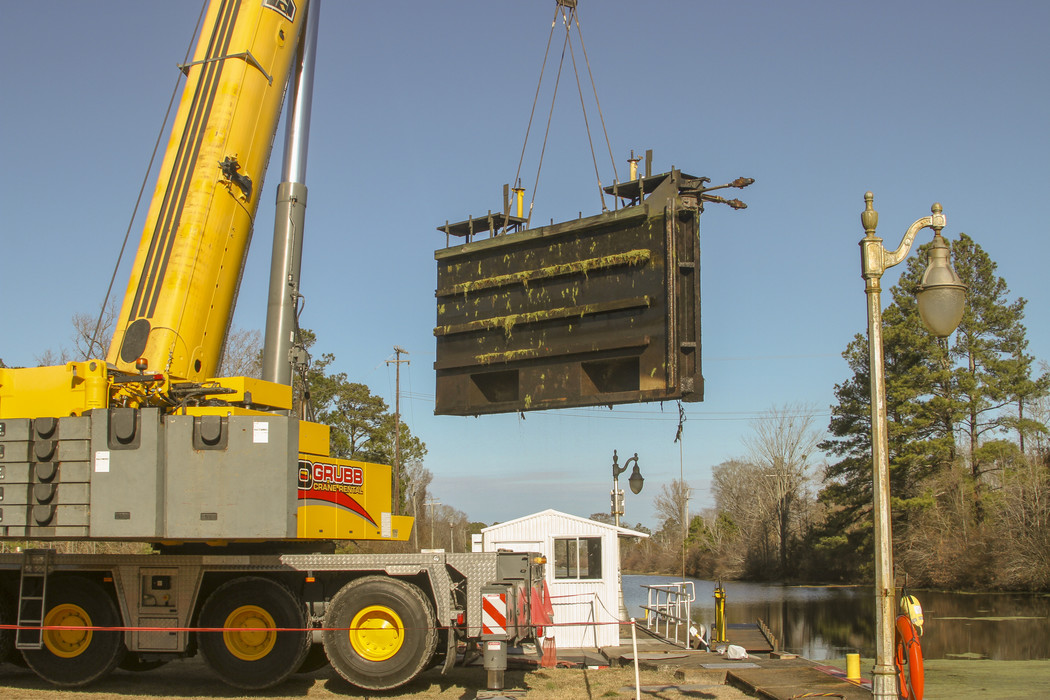 The town of Franklin, Virginia, received a special gift from the International Paper Foundation in late December 2019. Just in time for the holidays, the foundation announced that it was donating $20,000 to the city, for the further development of a recreational park in its downtown area.

International Paper had previously donated 15 acres of land to the city in 2018. This piece of land abuts Second Avenue, and the picturesque Blackwater River runs nearby. The new donation from the foundation will be used for the continuing development of the land into the new Riverwalk Park.

Riverwalk Park will be situated next to another parcel of land that International Paper donated to the city in the 1990s. That property is already home to a concert lawn, public boat landing, Civil War trails, a gazebo and more. 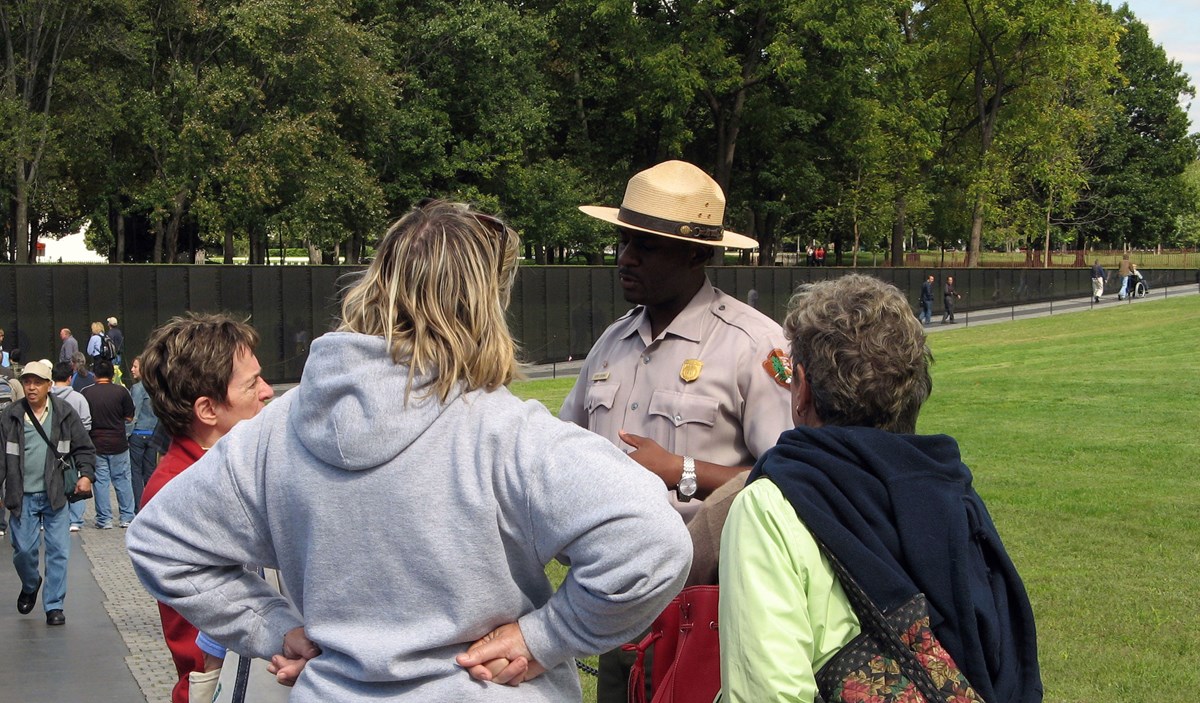 Jenny Dixon, the communications manager for International Paper’s Franklin mill, said in the announcement that the new park will not only provide lots of recreational options, but it will be another part of the revitalization of the city’s downtown area.

Ms. Dixon said that the recent monetary donation from International Paper will be utilized to finish landscape improvements at Riverwalk Park. In a true display of community effort, the work on this project is slated to be done by city employees, local residents and local political figures, as well as International Paper employees.

In 2017, when the playground at Franklin’s Armory Drive Park was improved, the public and private sectors, along with local citizens, worked together to complete the project. Thanks to the combined efforts of the many people involved in the project, Armory Drive Park is now a scenic facility where a wide range of activities for people of all ages take place.

Some of the projects that may be included at the new park are a picnic area, outdoor nature classroom, fishing area and botanical garden. Additional potential projects there include an expansive section of green space designed for play, and a launching area for canoes, kayaks and paddle boards.

Franklin’s mayor, Frank Rabil said in the announcement that the city government is very grateful for International Paper’s recent monetary donation, and for its vested interest in the local area. In expressing thanks on behalf of the city, the mayor said that the donation will help to provide easier access to the nearby Blackwater River, and create a more attractive entrance to the city. 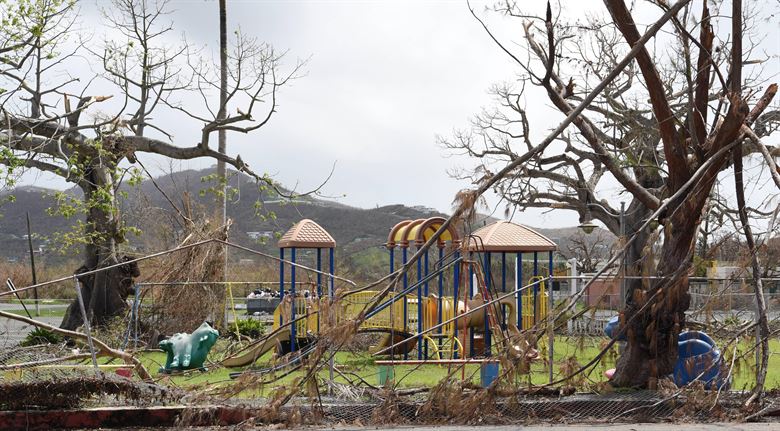 The mayor went on to say that International Paper has supported Franklin many times, and the company’s recent donation is one of numerous examples of that support.

Amanda Jarratt, Franklin’s City Manager, said that the generosity and commitment to Franklin’s future that International Paper regularly shows, continuously overwhelms her. She stated that IP’s recent donation represents more progress in the city’s growth. As the city’s manager, she also expressed gratitude on behalf of the city, and mentioned how the start of the Riverwalk project was eagerly anticipated.

International Paper’s Jenny Dixon remarked that addressing important community needs in the areas where its employees reside and work, is a priority for the company. By doing so, the company is helping to protect its employees and improve their lives.

Ms. Dixon further stated that the opening of the Riverwalk project will help to improve the lives of local families. Families will have easier access to many forms of safe recreation there, which helps to promote lifestyles that are healthy and active.

In conclusion, Jenny Dixon says that International Paper is proud to be involved with the Riverwalk Park development efforts, and is looking forward to the start of the project.