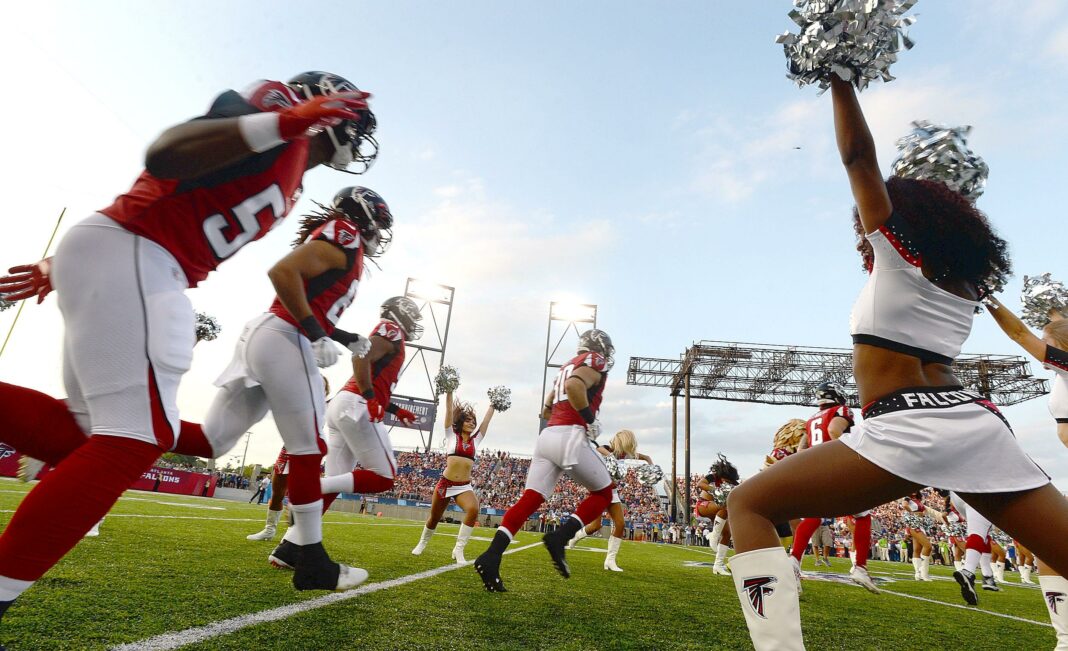 The Franklin Broncos have been a formidable team for some time, but recently they have had to face the Park View Dragons, a team that just overpowered the beloved Broncos on Monday.

The Broncos have had to face a few challenges this year, like back to back games, thanks to the weather in Franklin. Some point to this pressure for the drawbacks the team is experiencing. Still, this game was definitely a challenging one where the score ended up being 85-69 in favor of the Dragons.

Those who blame the added pressure may be onto something, but those same people should still acknowledge how strong the Park View Dragons are this year. 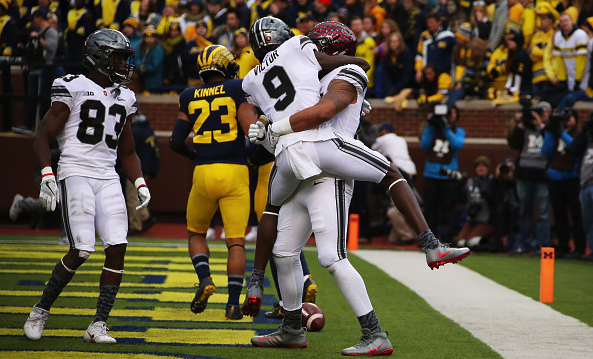 The Dragon’s coach, Brian Sykes, mentioned that coming to take on the Broncos was something he knew was going to be tough. Sykes knows how much effort the Broncos put into each match and how talented the players are.

It seems like when the coach knew his team was going to face off the Broncos, he approached the game with humility and respect regardless of the outcome of the game.

The day finally came, and it really was the kind of match that fans were expecting. There were a lot of exciting and thrilling moments throughout the entire game, which is part of the reason many people come to see them play live.

At the beginning, the Broncos were dominating thanks to players like Markeen Tyler who is sophomore. The game was pretty much tied until Tyler scored a three-point basket against the Dragons.

The score was 21 to 18 at that point, but the Broncos ended up taking a bigger lead a few seconds later with the help of Fred Lassiter, who is another valuable Bronco.

Franklin was in the lead 33-26, which is not too bad and could have gotten them a win if they had continued this streak of luck, but things started changing. The Dragons turned things around in a spectacular way by scoring a few exciting baskets against the Broncos. 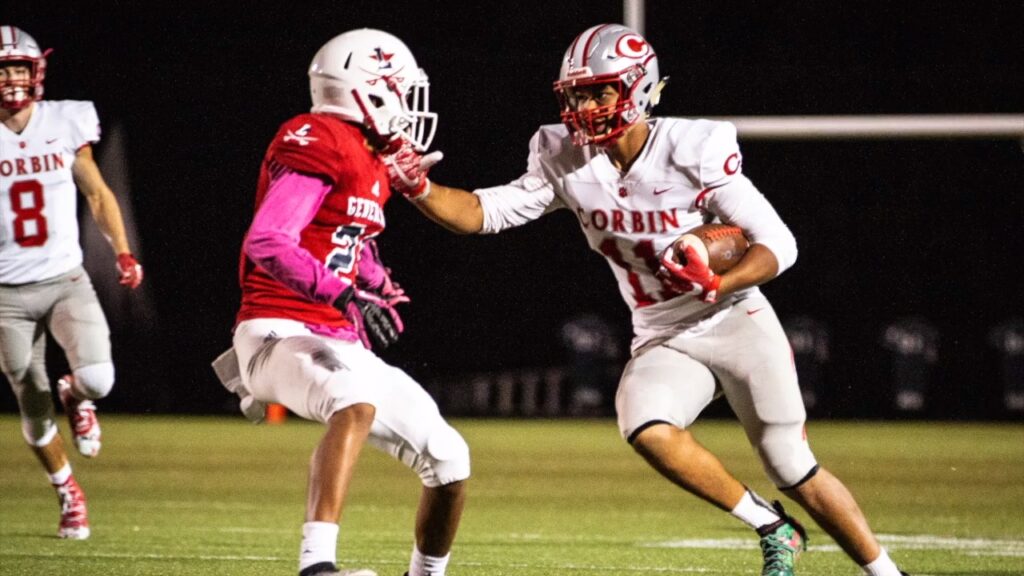 The game ended its first half 37-36, and all the fans were biting their nails because they did not know what to expect in the second half. To say that the game was getting tense is putting it lightly.

Franklin’s coach acknowledged how strong his team played during that first half and how they were able to fend off a very strong offense attack against the Broncos. Robby Cutchins, the coach, said the team was in high spirits and really had their head in the game.

The Dragons came out with a vengeance, and by the third quarter, they had taken a strong lead. One of the most powerful moments came in the third quarter; the Dragons scored eight three-pointers against the Broncos. Many of those baskets came thanks to Keldon Johnson, one of the Dragon’s star players who really came through for his team during this game.

It was clear that Franklin did not see this coming and was really trying to stay in the game, but the Dragons came out with a vengeance and were almost unstoppable. Still, the game continued on, and the Broncos continued fighting because the fight is within each member of this team.

Some of the notable players included Deuntae Jefferson who scored 24 points as well as Quayshawn. He walked away with 15 points and is brother to Deuntae. Charlzae Holmes from the Dragons was able to score a total of 30 points during the game, and Keldon Johnson came away with 16 points.

The Broncos are going to have another opportunity to win when they face Northampton.