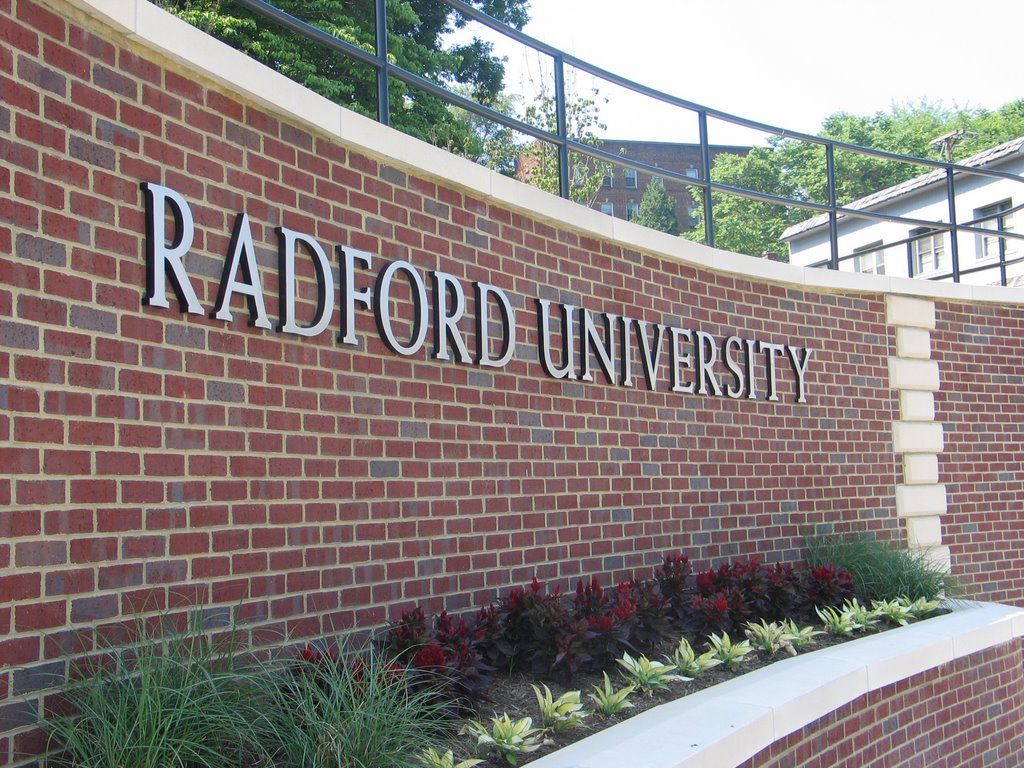 For 3 weeks now, Radford University, which is located in southwestern Virginia, has been at the center of a mystery as to what happened to 1,000 student newspapers.

The school’s newspaper is called the Tartan, and on September 18, it printed an edition that detailed two tragedies related to people associated with the school. One story was about Steve Tibbetts, who was recently hired by the school to head its criminal justice department and who died unexpectedly soon after starting at the school. The second story was about a Radford freshman named Aris Eduardo Lobo-Perez, who died in a jail cell after authorities arrested him on campus for public swearing or intoxication.

On September 18, 1,500 copies of the edition were distributed across the campus to 32 boxes. However, the very next day, Dylan Lepore — who is the editor of the Tartan — discovered than 22 of these boxes, which contained 1,000 newspapers, were empty and most of those that were not empty were located in locked buildings. 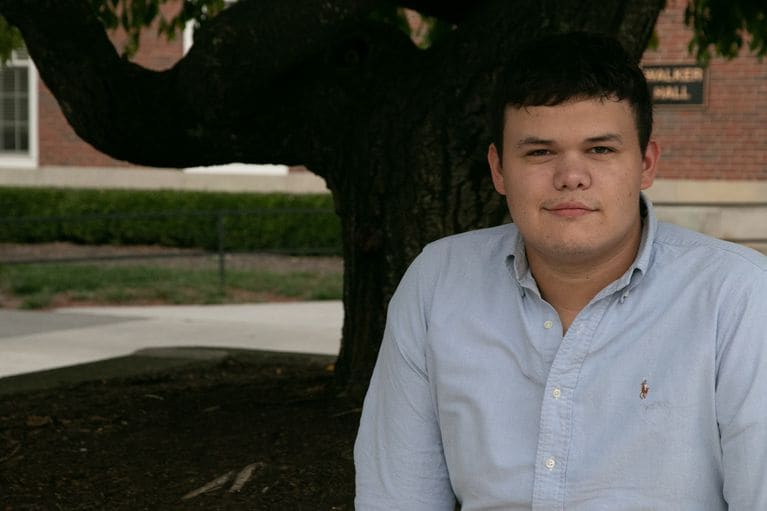 The only clue as to what happened to the newspapers is a photograph that ran along with the story about Tibbetts, which Tibbetts’ wife had provided the newspaper. Administrators of the state university, where around 8,000 undergraduates are enrolled, were concerned about this photo because it depicted Tibbetts and his teenage daughter underneath a street sign that said, “Tibbetts St. Dead End.”

Lepore did not think twice about printing the photograph, which he called “sweet,” but on the day the newspapers disappeared, the concerned administrators requested a meeting with him on the following day. Apart from Lepore, among those attending the meeting were Susan Trageser, who is the school’s vice president for student affairs, and Ashley Schumaker, who is the vice president for university relations. The two told Lepore that they had received a number of complaints relating to the photo and told him that it could “trigger” someone.

Lepore responded to this by insisting that that they could not “please everyone” and that they publish things that some people will not like. He added that it was a “hard topic,” but that they had an obligation to report the story.

Caitlyn Scaggs, who is an associate vice president for university relations, commented on the meeting with Lepore by saying that it was expressed to him that the photo could have caused “a range of emotions” even if it were published with the best intentions. 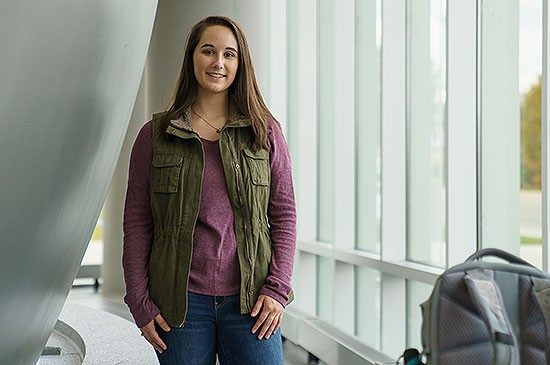 Lepore went on to say that, during the meeting, the two administrators asked him and two faculty advisors of the newspaper if the administration could somehow help the newspaper. They also suggested that in the future they participate in the paper’s weekly meetings.

Since the meeting, Lepore and his staff have been trying to determine what happened to the newspapers. But he told them not to speculate about what happened. He says that everyone has theories as to what happened, but he is only interested in facts.

Schumaker insists that the school has no information about what happened to the newspapers and that it neither orchestrated their removal or removed them themselves. Though Scaggs said that the university police are reviewing the matter and are trying to determine who was involved in the incident.

For his part, Lepore is trying to get surveillance video of the newspaper’s boxes through a Freedom of Information Act request he sent to the police.

Spring is Here, Thanks to the Earth and Social Media Posts