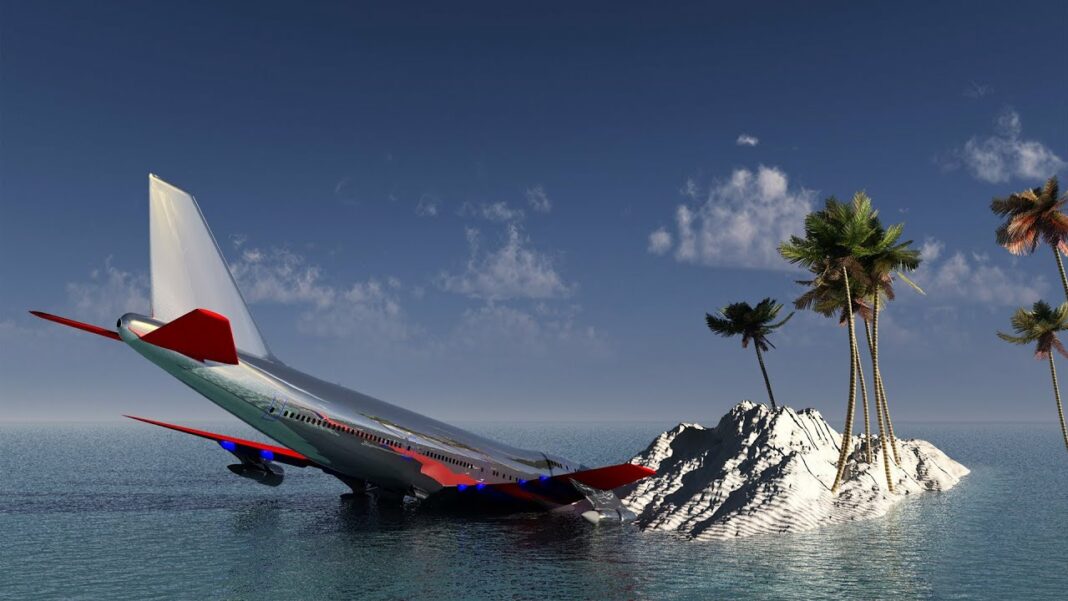 A pilot and her passenger escaped with their lives after their light plane crashed in a wooded area in southern Virginia. A subsequent investigation revealed the mechanical problems that apparently precipitated the crash.
The accident occurred near the town of Franklin, itself located some 40 miles southwest of Norfolk, on Saturday, Dec. 10, 2016. The pilot, 75-year-old Linda Mathias, was only slightly injured in the crash, but her passenger, 69-year-old Paul Ruehrmund, was more seriously hurt. Both were found by members of a volunteer fire department less than 10 minutes after the accident and immediately taken to a local hospital. The plane itself, an Arion Lightning that Mathias had built from a kit, sustained substantial damage.
Mathias and Ruehrmund had taken off around noon from Franklin Municipal/John Beverly Rose Airport on a personal flight. Lifting off from Runway 27 on a westerly heading, the Lightning had reached a height of about 100 feet above the ground when the pilot noticed a vibration that lasted for a brief period of time. However, she also noticed an unusually high temperature in one cylinder and, at the same time, realized that the plane had lost engine power. 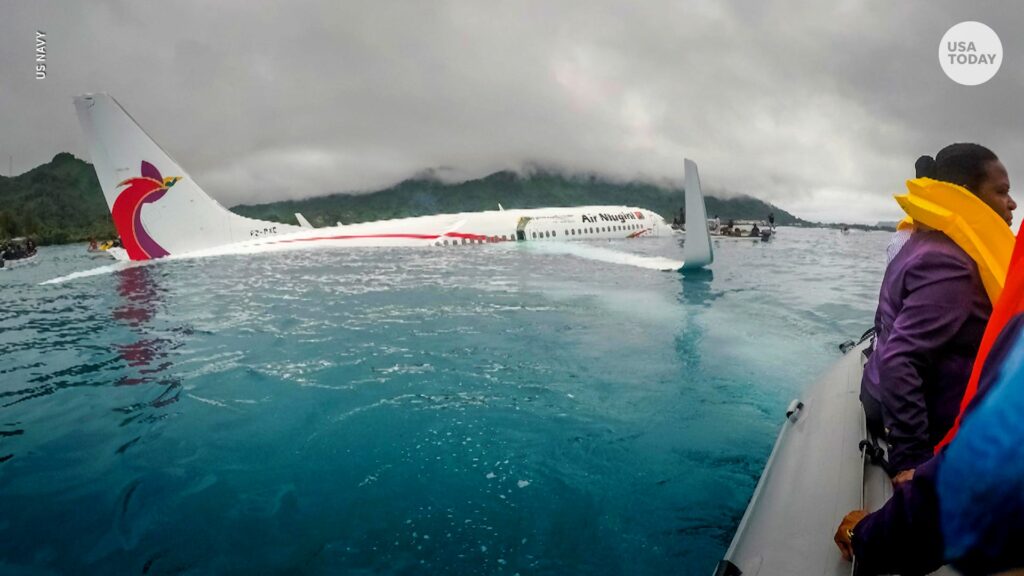 Attempting to return to the airport, the plane entered the traffic pattern and was in a turn at a height of around 200 feet above the ground when its left wing suddenly dropped. Although the Lightning was not equipped with a stall-warning system, Mathias felt that the plane had in fact stalled. It subsequently slammed into trees some 300 feet from Walters Highway. Although fuel was observed to be dripping from the wreckage, there was no fire. The weather in the area at the time was good.
Prior to the crash, Mathias had conducted a cursory inspection of the plane and found no discrepancies. It had also been properly serviced with low-lead gasoline. The Lightning had received a thorough inspection only three months earlier and had flown only two hours since that examination. Significantly, Mathias was an experienced pilot, possessing airline transport and flight instructor ratings, and had logged nearly 5,000 flying hours, approximately 300 in the Lightning. Ruehrmund was also an experienced pilot with commercial and instructor ratings and 1,800 flying hours.
After the crash, the plane’s Jabiru 3300 engine was examined by representatives of the U.S. Federal Aviation Administration. This inspection revealed a problem with one cylinder. Specifically, the piston that functioned within the cylinder showed signs of erosion. Additionally, the cylinder itself was contaminated with lead deposits and its barrel exhibited what was described as scarring, which apparently stemmed from contact with the piston. This damage was consistent with the abnormal ignition of gasoline, which would have resulted in the higher temperatures noted by the pilot and the loss of power. 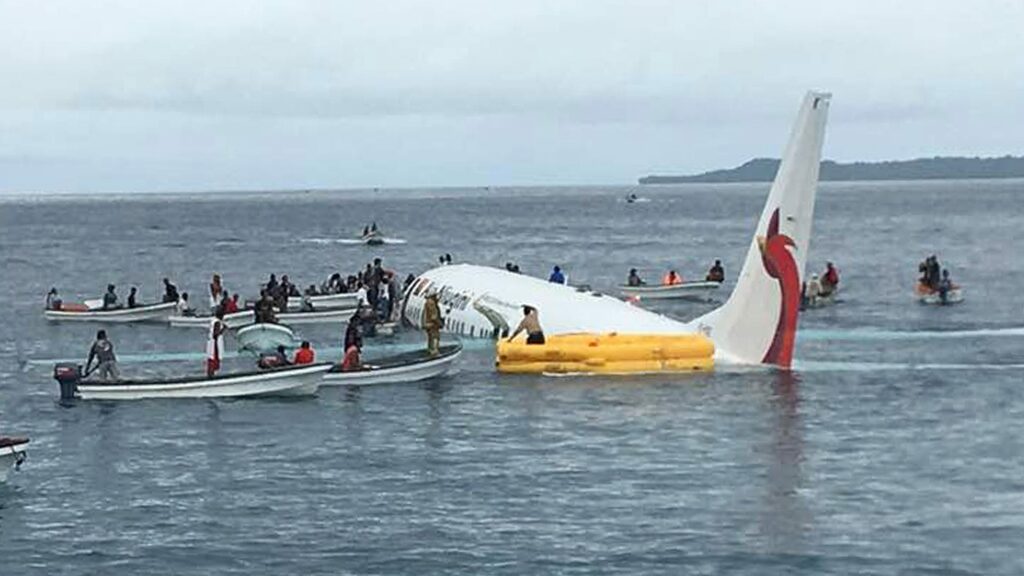 Mathias later admitted that she had administered to the engine an additive designed to protect vital components, but first consulted with the manufacturer’s instruction and maintenance manual. She noted that the publication made no reference to the use of such additives. A spokesman for Jabiru noted that warnings against their use did in fact appear in company publications and on its website. However, there were no warnings in the “Lubrication System” section of the manual. The company had no comment on the possible effects of the use of an additive.
The type of plane involved in the accident made its initial flight in 2006. Lighter than the average compact automobile, the two-seat Lightning is about 20 feet long and has a wingspan of around 30 feet. The year after its first flight, one Lightning broke a speed record for an aircraft in its category.