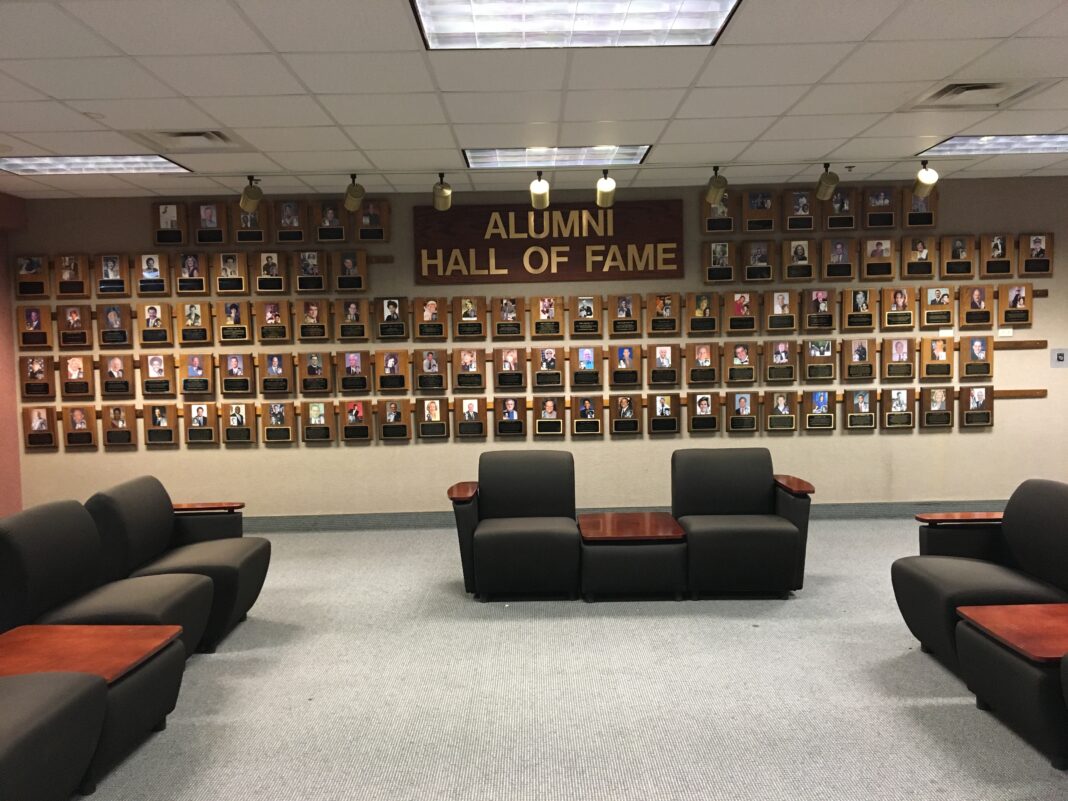 Induction into the Hall of Fame is reserved not only for people who have attended various schools throughout Windsor but those who have added something to the community through efforts such as charitable contributions or military service.
In the case of Jarratt, her work with several entities made her a top choice for the organization. The former student—a graduate of Windsor High School’s class of 2000—went on to attend William and Mary. With a Bachelor of Arts in Government, the student went on to pursue continuing education, eventually receiving a Master of Urban and Regional Planning degree from Virginia Commonwealth University

When her studies were complete, she began a successful career that led her to receive accolades such as Inside Business’s Top 40 Under 40 and the highly anticipated COVA Business Millenial on the Move. Among development based work Jarratt successfully finished University of Virginia’s LEAD program as well as UNC’s Public Executive Leadership Academy. 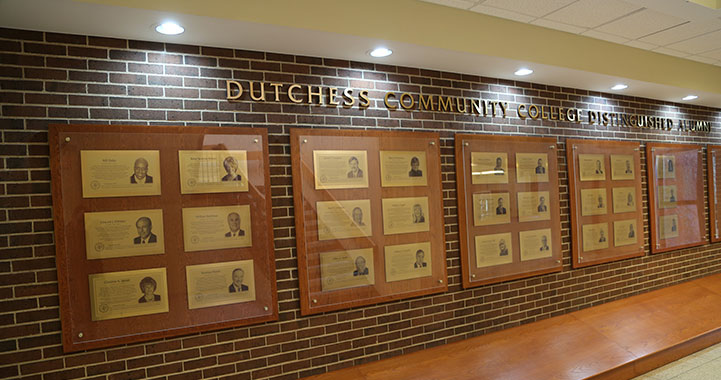 She serves as CEO and president of FSEDI, while contributing her time and talents to a range of local organizations; most notable among the organizations are the Franklin Rotary Club and Western Tidewater Free Clinic Development Committee. Others that claim Jarrett is some capacity include Franklin-Southampton Area Chamber Executive Board, area mainstay Paul D. Camp Community College Foundation Board, the prestigious Virginia Economic Developers Association Board of Directors. The last one brought her to the attention of the governor, who gave her an appointment on the Virginia Rural Center Board of Trustees.

Away from local boards and government service, she is also a committed member of the United Methodist Church as well as a major supports of The Juvenile Diabetes Research Foundation

Speaking about the honor, Jarrett took a humble approach towards the entire proceedings. In her remarks, she cited her time at Windsor High School and expressed how “honored” she was by the recognition. Speaking about her time at the school, the leader went on to reflect on the role teachers made on career choices. Specifically, Jarrett highlighted the teachers who “put her” on a path towards success in the chosen fields. It was these specific details and her future success that made the speaker even more “grateful” for their guidance. 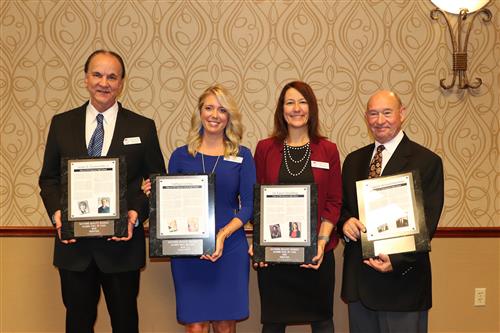 The night was not entirely for Jarrett and two other notable alumni also received their honors. Terry Bradshaw made an impact on attending the school during the ‘80s. The 1987 graduate also spoke about the successes that came from coaches and teachers. Bradshaw, a Norfolk State University graduate, now acts as batting coach for the Kansas City Royals. It’s a position that gives him time to work with numerous charitable causes and organizations in the area. His best-known events include baseball camps that work with special needs and disabled children. While the man himself could not attend, his wife and children were in attendance to accept the award.

Meherrin Agricultural and Chemical Company employee and former student, Tommy Harrell, was the third alumni of the night to receive recognition. When not at work, he continues to work in the community with a variety of causes, including little league coaching and time spent on the museum board. Of everything at the school, Harrell looked back most fondly on the programs that prepared him for the honor. According to the honoree, both DECA and marketing related courses set him on the right course.