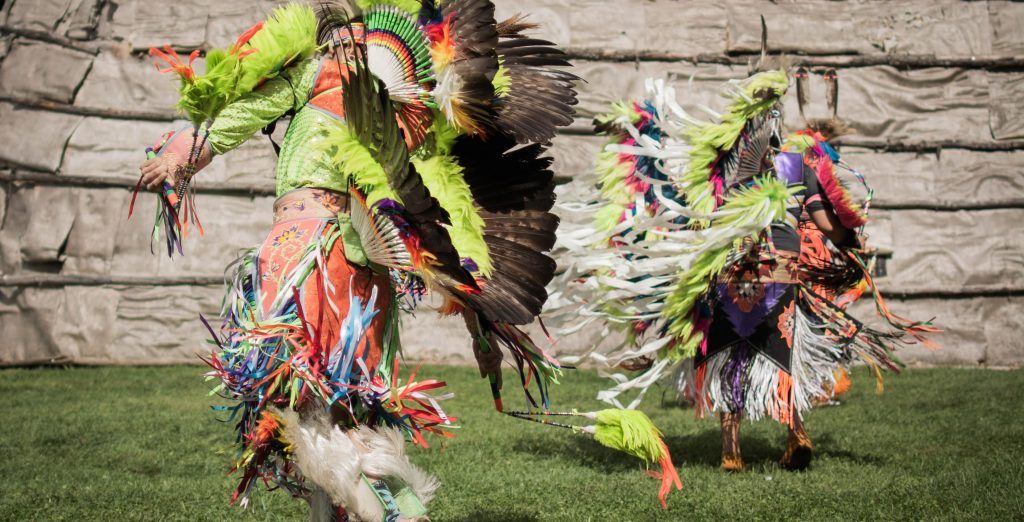 It was a very chilly November afternoon with the temperature below freezing, but that didn’t curtail the outdoor events in Courtland. The Cheroenhaka (Nottoway) Indian tribe performed its 16th annual “Corn Harvest Dance Intertribal School Day and Powwow.” Students from the fourth- and fifth-grade classes at S.P. Morton Elementary School and busloads of other teachers and students were all delighted by the cultural happening.

Chief Walt “Red Hawk” Brown was pleased with the performance the tribe put on, and he estimated that some 800 were present at the village’s Corn Harvest dance and the other Native American traditions that took place. 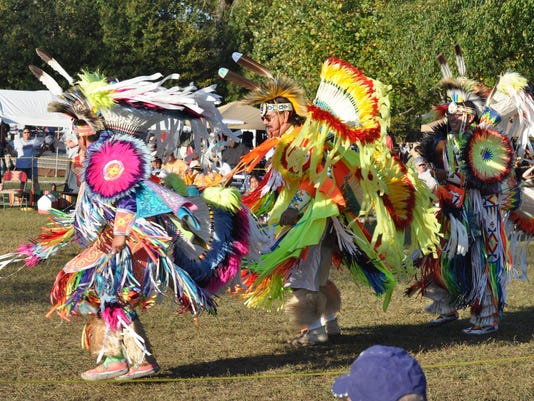 For instance, students especially had a blast when invited into the circle for a dance with the Aztec dancers. Chief Brown taught the young people about his tribe and its rich fabric in Virginia’s history.

In addition, students had the opportunity to experience how life was for Native Americans back in the 1700s, and they got to visit the village. There was also a language booth made available to highlight the Iroquoian language.

Another stop created for students was to the Virginia Archeological Society booth. There, the children could look at artifacts up close and personal. Another visit was to the vendors who demonstrated to the students how bead making was done and what the technique and items meant to Native Americans.

Classrooms and teachers weren’t the only lucky recipients of the cultural experience. During the weekend, the Corn Harvest and Powwow continued for the public when the grounds were open.

Chief Brown says the attendance was impressive with anywhere from 1,200 to 1,400 visitors and tribe members and dancers. He added that the weather wasn’t the most accommodating, but despite that small factor, the crowds kept coming and going. 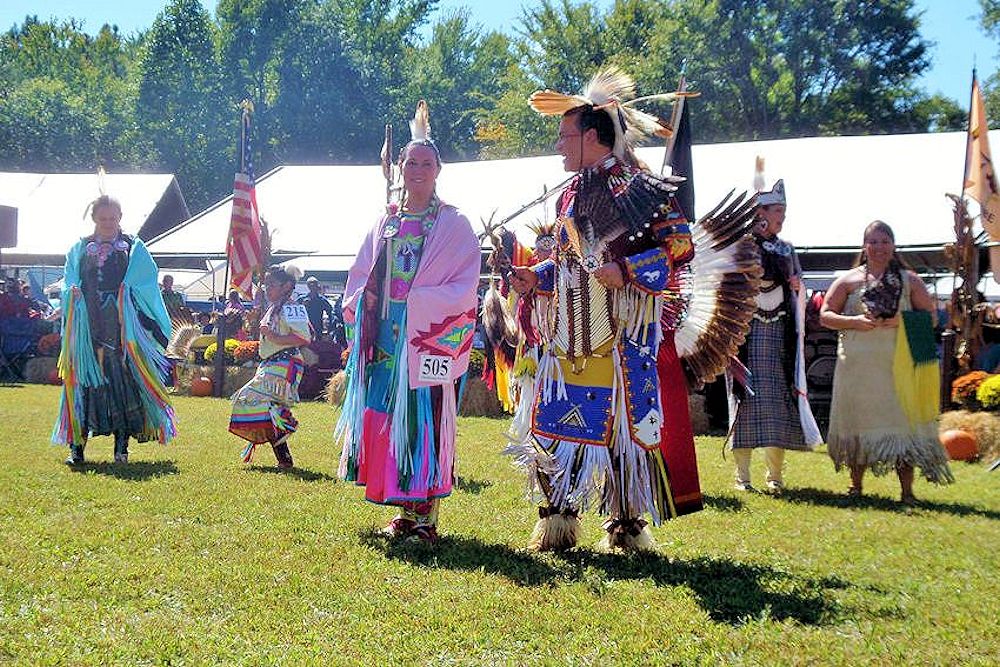 He explained that people enjoyed reliving this important history and seeing what the replica village of Cattashowrock Town is all about and what the culture and traditions mean to the tribe. The chief pointed to documents that recorded William Byrd II’s visit to Southampton County in 1728.

History shows that William Byrd II was an American planter and writer from Charles City County in colonial Virginia. He is considered the founder of Richmond, Virginia.

During the Corn Harvest celebration, Chief Brown says that United States vets were also honored as the event is close to the Veterans Day holiday. The Grand Entry of the tribe’s color guard included the presence of the American flag and the POW-MIA flag.

Veterans were also invited into the dance circle on Saturday.

Chief Brown was touched by the international flavor of this year’s annual event and noted that about a dozen family members from Greece showed up and a couple from Korea. The Powwow also attracted other tribes from the area. One of them featured Chief Marshall ‘Lone Wolf’ Couch with the Appalachian Cherokee. Harland Richardson was the master of ceremonies.

The next event is the “Green Corn Powwow” slated for July, adds the chief. He says that it’s all about enriching a young person’s educational exposure and opportunities. In this case, a local field trip has proven to provide a rich experience for all.

In the meantime, Southampton County Public Schools canceled the field trip for students because of the cold temperatures, but Chief Brown says not to worry. A separate presentation will be performed.