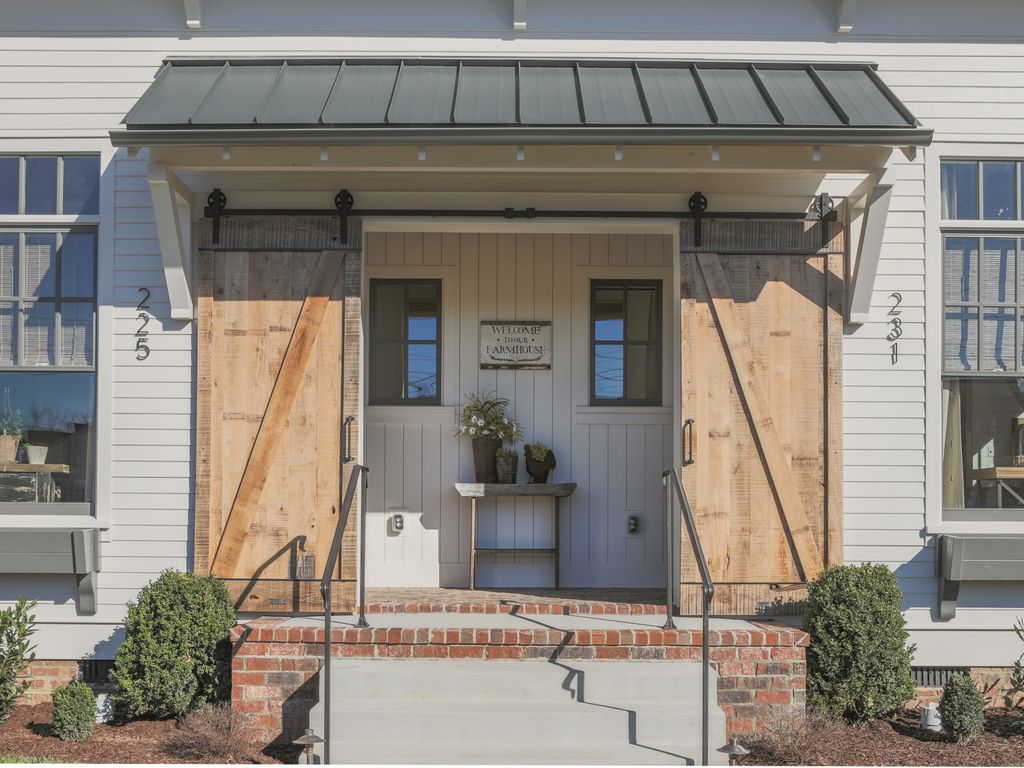 Make sure to cancel your movie and dinner date plans: Downtown Franklin is about to become famous. The Franklin Southampton Economic Development center is excited to announce that Downtown Franklin will have the opportunity to diverse their unique, vibrant community through the Hampton Roads Show’s Zip Trip Special.

No matter who you are in the Hampton area, you’ve probably heard of this special. The Hampton Roads Show is a daily program shown on WAVY TV-10, which recently decided to reinvigorate it’s weekly Zip Trip special to showcase the creative culture embedded in the heart of Franklin. Typically, Zip Trip is used to broadcast communities around the Hampton Roads to demonstrate quick getaway trips for families, friends, and individuals.

The new installment that features the Downtown Franklin Southampton area will give everyone in the Southampton region an idea about why we’re the ideal town to spend a whole day with. 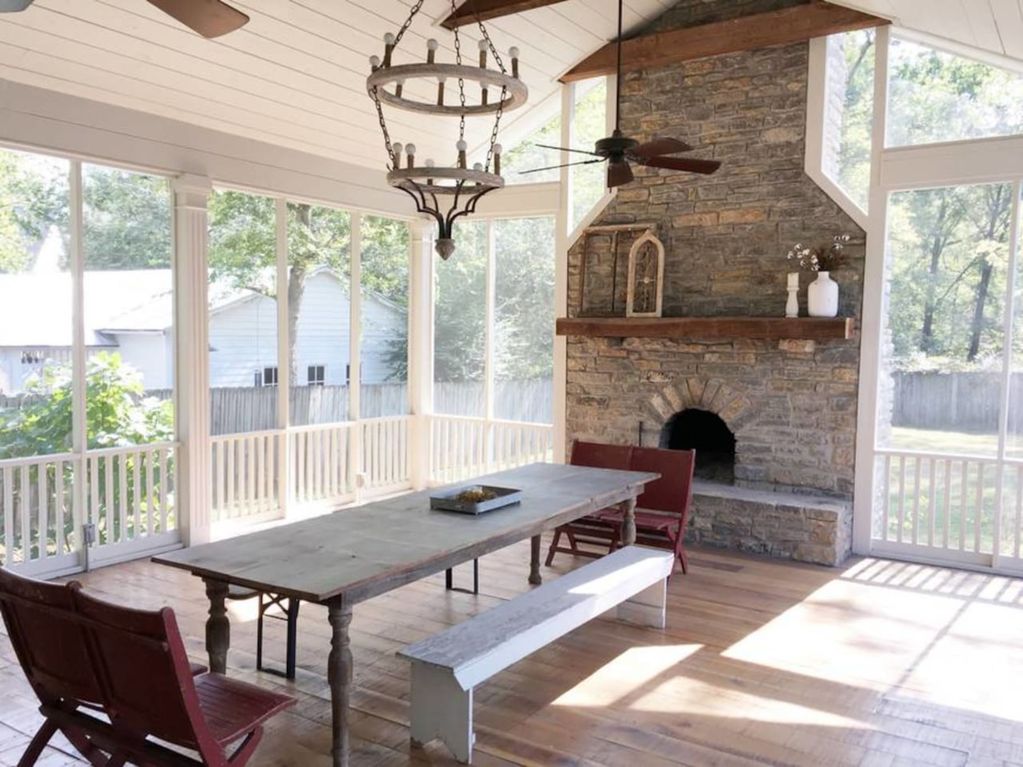 On the special, Zip Trip plans to showcase Franklin’s lively main street and lush entertainment perfect for families, couples, and friends to explore. Those who take the trip will learn about Franklin’s historic, classic charm. With barely over 10,000 residents, Franklin offers a small city identity, heritage, and beauty captured in an ideal day time visit.

According to the Zip Trip program, the Main Street was once the only retail, local government, and community center in the whole city of Franklin. After economic decline in the sixties following a post-war slump, Franklin township worked to develop its small urban center and environmental regions to drive traffic to the city. A wide shopping strip and indoor malls followed this development.

Zip Trip plans to take an inside look at some of the most popular establishments in the whole downtown center, such as restaurants like Fred’s and Pam’s Tea Room that are perfect for a rest. The program will uncover all the antiques, collectibles, unique furniture, flowers, and goods to be found in Downtown Franklin.

Why is Downtown Franklin special enough to be aired on WAVY-10’s program? To put it briefly, the downtown area is one of the only areas left in all of Franklin that still showcases the historic and classic conditions of economic development throughout the early 1900s in the United States. For history buffs and curious travelers, no town has been more well-preserved than the bustling city center found right in the middle of Franklin. 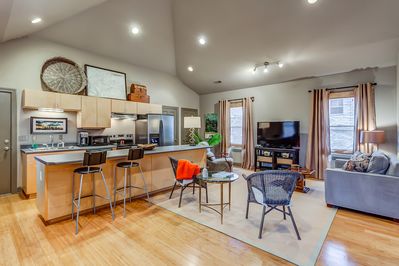 On the program, Kerri Furey visited Downtown’s Franklin’s newest retail establishments and followed it up with a trip to the Blackwater River. The segment aired twice of WAVY TV-10; first, on Thursday, May 30th at 7pm to 8pm, and then on Friday, May 31st at 11 pm to 12 pm.

Regional advocates are hopeful that the showing will drive local and interregional interest to the burgeoning Downtown Market. Much of the economy is powered by summer-time tourism and recreation, with folks from all over the state stopping by Franklin for camping and river trips.

Though most storeowners are eager to see the result of the shows’ airing, some town members has demonstrated reluctance towards how beneficial the program will be. Store owners may start to rely on increased traffic that dies away after the summer season or within a few weeks of the showing. Some locals just want to keep the historic city center all to themselves, feeling that the small, tight knit community manages just well enough on its own.

WAVY-TV is one of Hampton Roads area’s oldest and most popular television stations. The Hampton Roads Show is one of the most watched programs to air on the station and regularly draws in thousands of viewers every day.