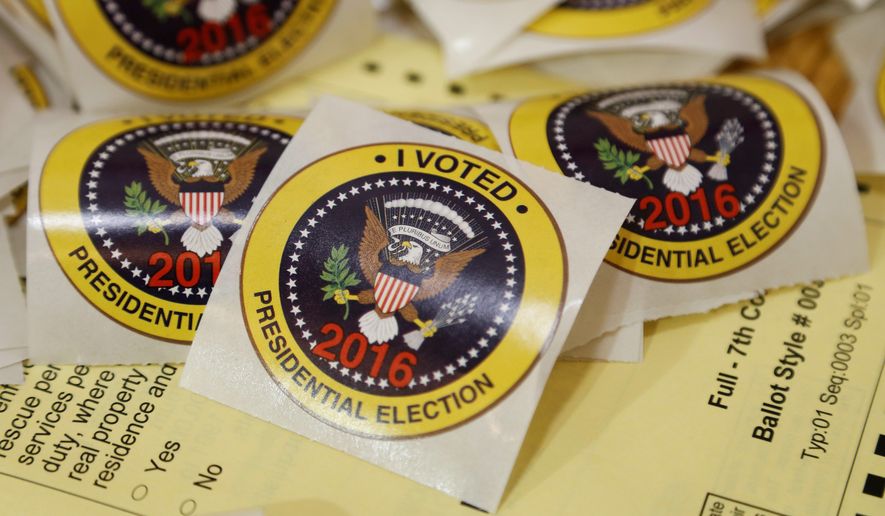 For many years, Republicans have asserted that voter fraud is rampant in U.S. elections and Democrats have been just as insistent that these allegations are simply a conspiracy theory. However, two conservative groups released a report sensationally stating that illegal voting is a huge problem.

In a sample of eight Virginia counties responding to the group’s public inspection requests, they found 1046 aliens illegally registered to vote. The problem certainly much worse because could not receive data for the additional 125 Virginia locations in regards to aliens registered to vote. However, even with this small sample, it was found that there were nearly 200 verified ballots cast by non-citizens before these aliens were removed from the voter rolls. Likewise, each one of these incidents is probably a felony.

While this report’s shocking claims gained much attention on conservative websites as evidence of election rigging, they were quickly dismissed by Democrats as a far-right conspiracy theory. Likewise, while the study gained some attention on local Virginia media, it was quickly forgotten in the heat of the presidential election. 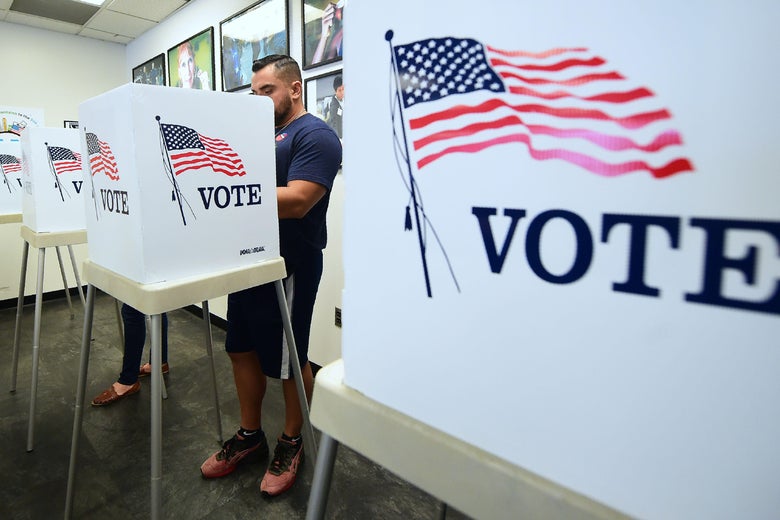 A follow-up study by Capital News Service tried to replicate the initial study’s methods and indeed found that noncitizens have been voting in Virginia, although on a small scale. Using the Freedom of Information Act to gain access to voter registration records as well as voter history data, the CNS study found that:

While the CNS investigation did not find evidence that noncitizens voted in large numbers or influenced any election, the voter records contradict the Democrats’ insistence that voter fraud doesn’t exist. In fact, half of the non-citizens voted in a Republican primary.

The “Alien Invasion” report was produced by two groups, the non-profit law firm, the Public Interest Legal Foundation, based in Indiana, and the nonpartisan group, the Virginia Voter Alliance, which is dedicated to free and fair elections.
Logan Churchwell is the Public Interest Legal Foundation’s communications director and a founding editor of Breitbart News based in Texas.

Churchwell explained in an email the process they used to study whether noncitizens had voted in Virginia. The foundation requested documents through Virginia’s Freedom of Information Act on those who were registered to vote but were later taken off the voter rolls after election officials found out they were not citizens. Churchwell further explained that once they had more than 1,000 voters fitting this description, as well as their names, they were able to find roughly 200 ballots in the voter files that had been cast from this group. 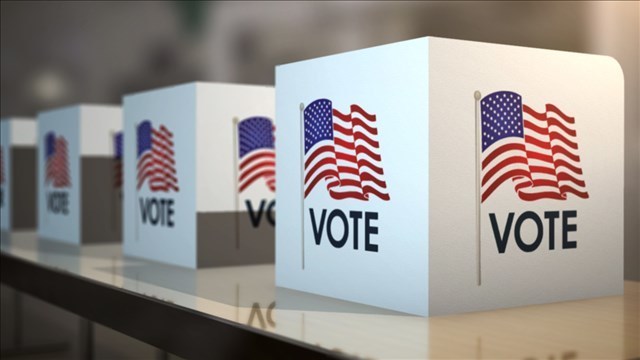 To replicate this, CNS issued Freedom of Information Act requests to the same 10 locations in the foundation’s report, asking for the names of people taken off the voter registration rolls when it was determined they were noncitizens. They received the names and information on 243 noncitizens who were removed from the voter rolls. Four were later found to be citizens, making a final count of 239 noncitizens who had been registered to vote.

While CNS could not completely verify the “Alien Invasion” report that almost 200 verified ballots were cast by non-citizens, it’s certain that at least some noncitizens have illegally voted.