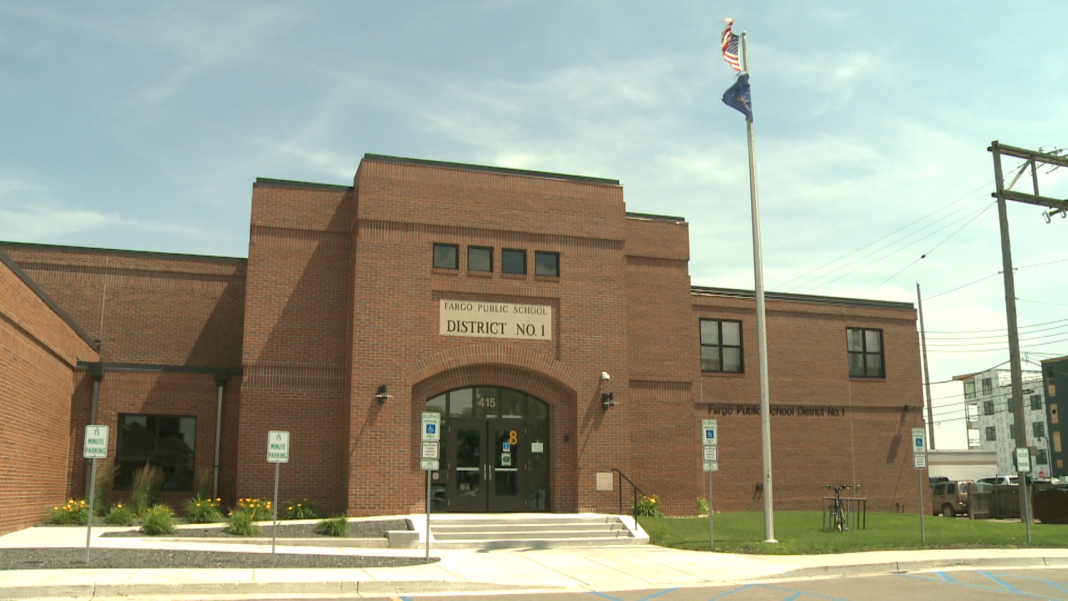 A lot of progress is being made on the construction of George D. Tyler Middle School whenever the sun is shining. However, there has been a lot of heavy rain in the area lately that has caused a number of significant delays to the project. These delays have caused Isle of Wright County to push the opening of the school back from January to the fall of next year.

Dr. Phil Jepson is the executive director of Human Resources and Leadership Development for the county. Jepson says he is pleased with the quality of work being performed by the contractor but the weather has not been very cooperative at times. Jepson says there is no way to account for the abnormal weather the area has experienced.

The construction manager for Vanir Construction Management Inc., Mike Cardwell, says Jepson is referring to the abnormal pattern of inclement weather that has plagued the area each month since the project began. Cardwell explains a certain number of days are allowed each month to account for inclement weather. There have been 33 days so far that have been reviewed and 22 days that are pending examination. The weather days all took place between the months of October and March. 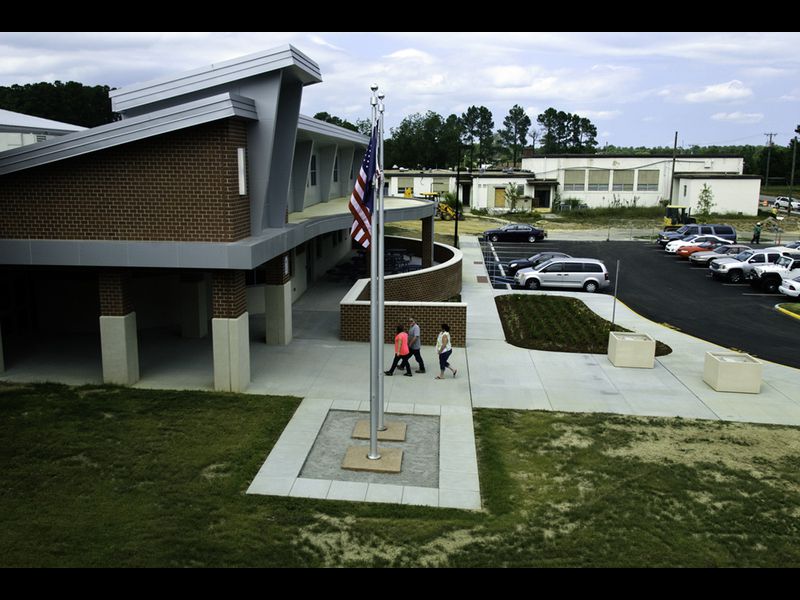 One example of how excessive the rain has been is when a rain gauge recently measured an inch of rain falling in a 40 minute period. A fifth of an inch fell a short time later. Work can be halted anytime one-tenth of an inch or more of rain falls in the area.

The one positive has been the ability of the sun to dry the construction area quickly and allow construction crews to return to work without missing too much time.

Cardwell told a local media source that it would be highly unlikely the deadline for the project could be met after so many delays were experienced.

Jepson says there have been as many as 65 days of inclement weather that has hindered the project since October. This has caused it to be extremely difficult to remain on schedule.

The decision-makers for the project deemed it best not to try and push things faster than they should naturally take place. It was also decided that trying to open the school in March or April would cause too much of a disruption for students and teachers. Especially since this is the time of the year schools in the area will be dealing with standardized tests.

The series of decisions that have been made concerning the project schedule has taken the pressure off of the contractors and allowed them to work at a more comfortable pace. This will prove beneficial to the safety of workers and make the prospect of a high-quality finished product more likely. 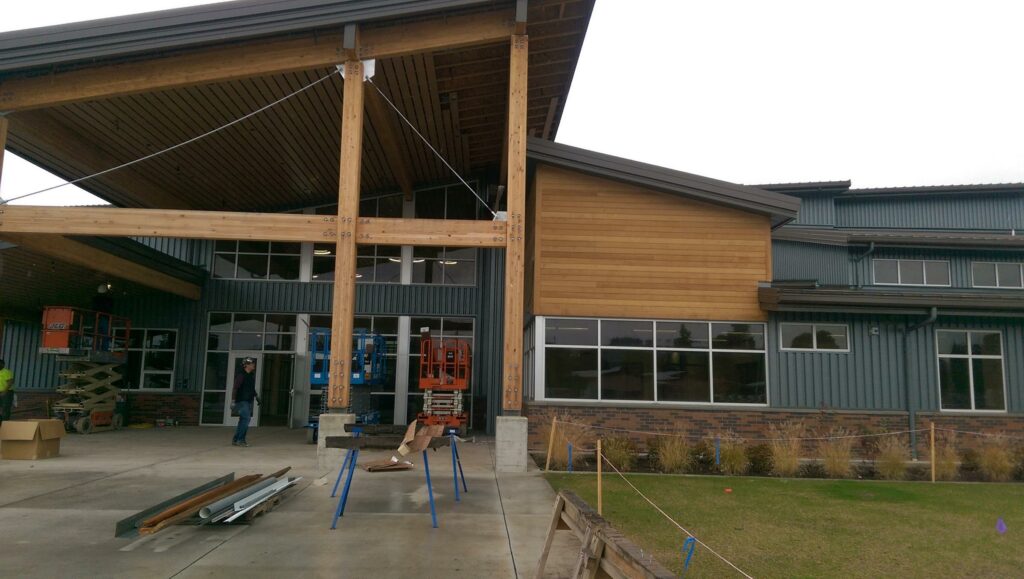 There is also the issue of tearing down Windsor Middle School next summer. This must be done when teachers and students are not present for both safety reasons and to not cause unnecessary disruption to the education process.

Jepson says there is also a “punch list” of other things that need to be done before the school will be ready for students and teachers. This list includes installing equipment and furniture.

He said it is much more practical and better educationally to push the opening of the new school back a few months. Jepson explains the delay will not have any negative financial implications since billing does not begin until the school is open for classes.

The price tag for the new school is $19.3 million dollars. Jepson explains there have been monies set aside to account for unforeseen circumstances.