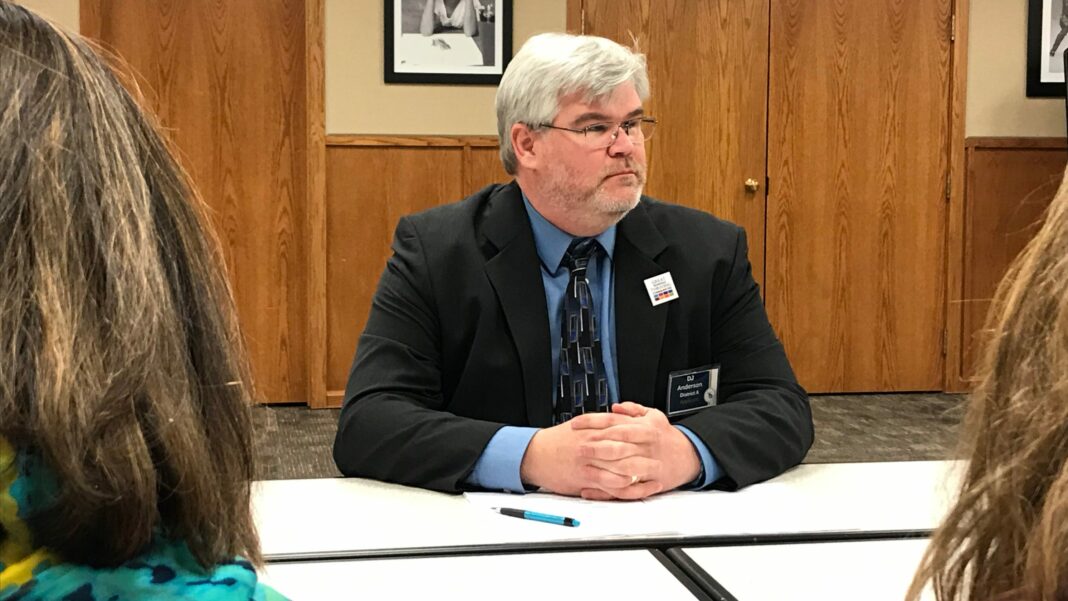 The battle for the Windsor School District elections has stopped before it began in Isle of Wight County where the incumbent members of the School Board and Board of Supervisors are set to run unopposed to retain their seats. However, the election battle is hotting up in other areas of Windsor School District as opponents lineup to take on those who are already in their seats. The situation was announced by election officials following the expiration of the June 2019 deadline for candidates to declare their intention to run for these positions.

The Isle of Wight County seat for the Windsor School District Board of Supervisors is currently occupied by Joel Acree who has been in possession of the position since 2016 with his first term in office currently coming to an end. The Batallion Chief with York County Fire and Life services has spent his entire adult life living and working in this area of Virginia and attended Isle of Wight County’s Smithfield High School before moving on to Tidewater Community College. Acree graduated with an Associates degree in EMS Services from Tidewater and has recently been honored with the role of Chief of the Carrolton Volunteer Fire Department. 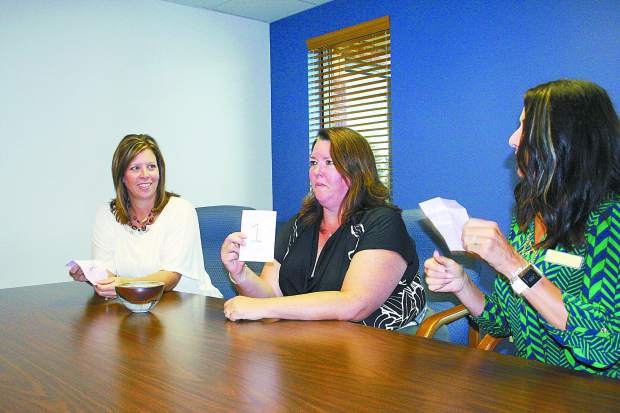 The other member of the Isle of Wight Windsor School District Board to run unopposed in the November 2019 election is Julia Perkins. The former teacher has given much of her career to teaching and advancing the causes of educating young people to provide them with options for the future. Julia Perkins began her career with a science degree from Radford University before moving on to the University of North Carolina-Chapel Hill where she received a masters degree in teaching. The educator moved onto Windsor High School where she became something of a legend taking up many different roles within the faculty including that of a science teacher, coach, and athletic director. After retiring from her role as a full-time educator, Perkins has become a leader with a role as the Chairwoman of the Camp Community College Board and serves on the Board for the Isle of Wight Social Services Department.

Despite the fact the members of the Isle of Wight County Windsor School District are running unopposed, the elections look set to be a hard-fought battle in some locations with difficult battles expected in the Smithfield County portion of the district and Newport regions with the incumbent members of the Windsor School District Board facing a battle to hold onto their seats. Dick Grace is currently in control of the Smithfield Seat on the Board of Supervisors, but he is now facing a major challenge fro his seat fro the impressive Timmie Edwards Sr. One of the most shocking areas of contention will be the election battle taking place Windsor School DistrictBoard of Supervisors Chair William McCarty Sr. who faces a challenge for his position from Richard Gillerlain. 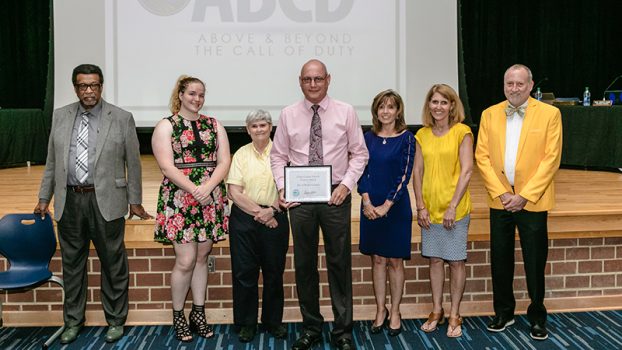 The battle for control of the Windsor School District there is a number of other elections set to take place, including that for the position of Sheriff currently held by James Clarke Jr. The Sheriff has been in his role in the Isle of Wight County District since 2012 when he won the election after taking up his first role as a law enforcement officer in Smithfield. The Sheriff has spent much of his life living in Virginia with his Associates Degree in criminal law coming from Paul D. Camp Community College. The Commonwealth Attorney-General Georgette Phillips who has been with the Commonwealth legal services department for the last 14 years. In 2014, the previous Commonwealth Attorney resigned from his position and Phillips has been in possession of the role since this time.