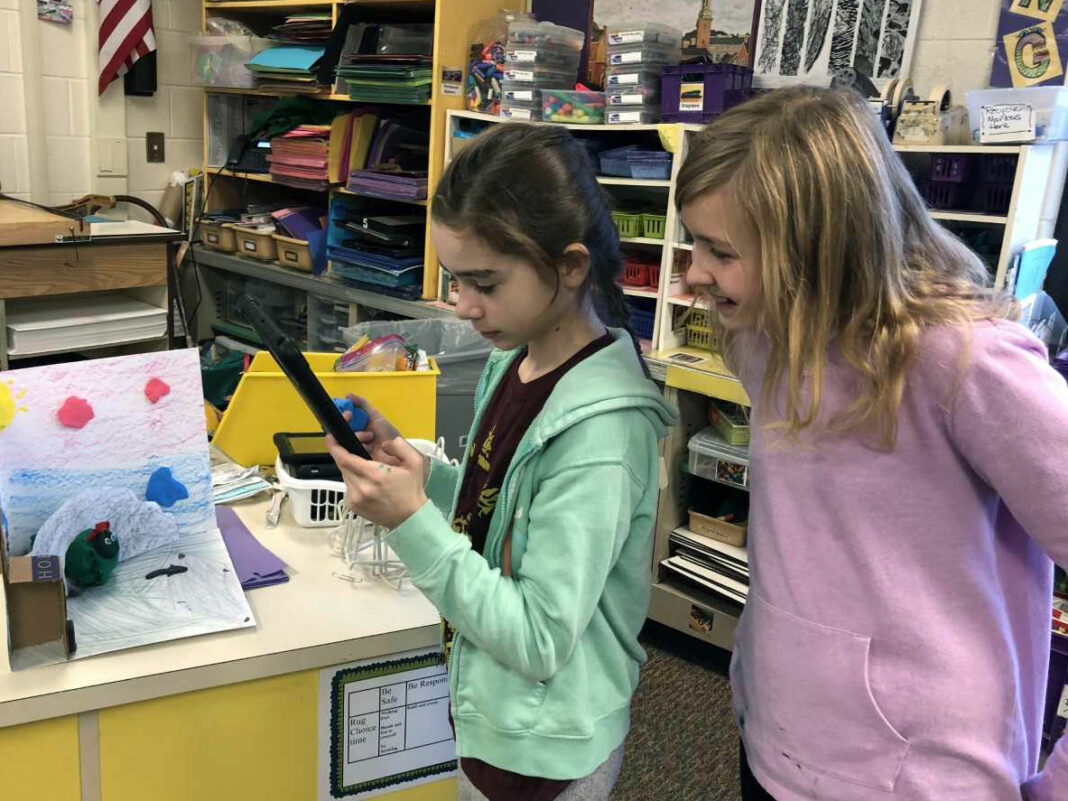 The arts-based website, Artsonia is one of the largest in the world providing an exhibition area for students from around the world to display their work. The site has a number of other reasons for being so popular, not least, the fact it gives back a large amount of funding to school art departments based on sales of student work. The site allows parents, teachers, and others to purchase goods with their child’s artwork printed on it with 20 percent of the proceeds from each sale back to the schools in question.

Artsonia is now a definite favorite of one Virginia school which saw one of its students nominated for the weekly prize given by the site for the best artwork available. Eighth-grader, Reese Brock was named by Artsonia as a finalist in the weekly national prize given for excellence in art submitted to the impressive site. Reese Brock is a student at Southampton Middle School and was surprised to be named as a finalist for the weekly prize on May 3, 2019, but hopes to win the prize when a winner is named by the website. 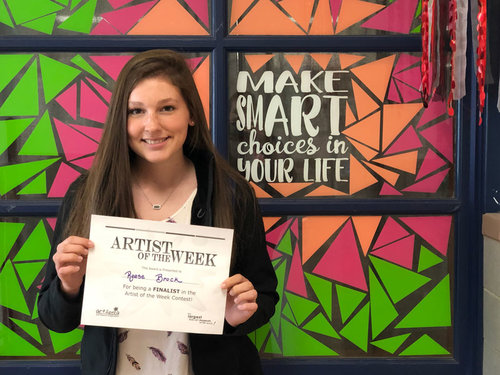 Artsonia has become a major success for many schools around the world who have recently seen their art departments crippled by cuts to funding from national and local sources. The need for new equipment and supplies is more important than ever and many schools are now looking to raise funds with the aid of sites such as Artsonia. Developing new sources of funding is vital for many schools and art departments with Southampton Middle School no different. 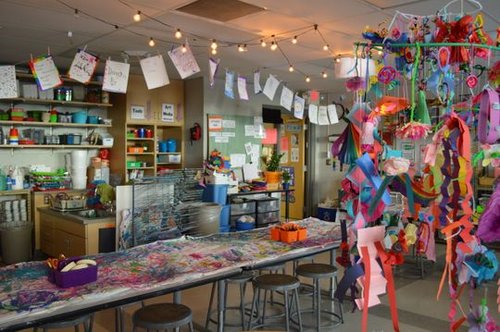 By making the decision to join Artsonia, the academic body at Southampton Middle School has taken a positive approach to help its students maintain the best options for remaining active in the arts sector. Making sure the students at Southampton Middle School and schools across Virginia has become more difficult in recent years, meaning teachers are having to look for new ways of building the success they have achieved in the past. Supplying the best quality art supplies and equipment means finding sources of funding such as Artsonia that has already proven a major success for students and teachers alike.

Reese Brock is given the chance to upload her own artwork by Artsonia, but student work can also be uploaded to the site by teachers who believe it is of the best quality. Artsonia operates its weekly contests by choosing different nominees from each grade level to make sure the playing field for the competition is fair and efficient. Reese Brock’s future in the weekly contest is now in the hands of the students, teachers, and families using Artsonia who can head to the site and take a look at all the nominated pieces of art. The nominees can then be voted on with the winner for each grade level based on the number of votes received over the course of the voting period.