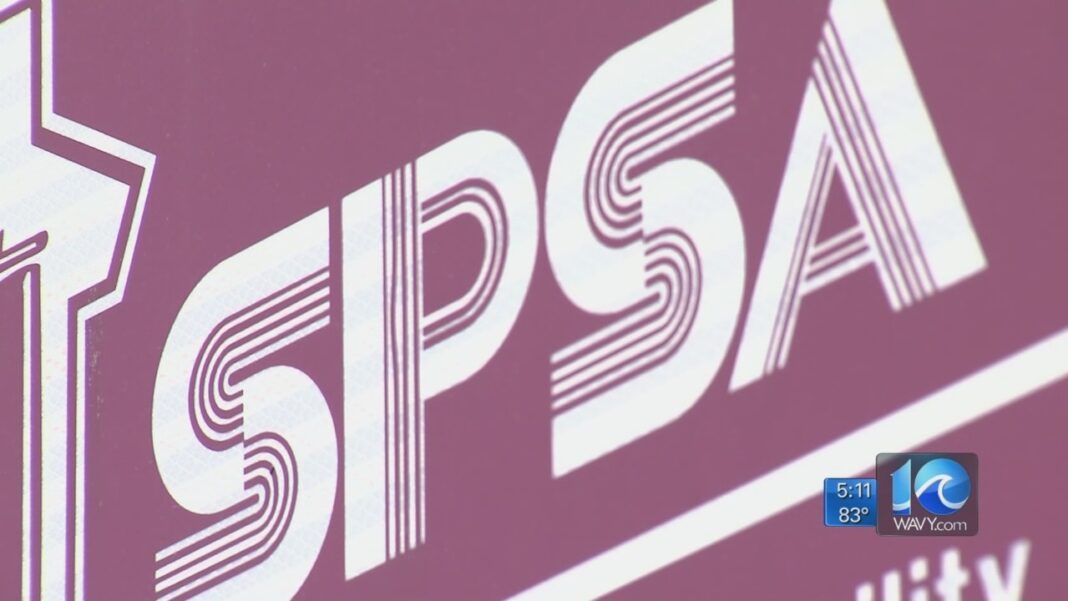 The Southeastern Public Service Authority manages waste for multiple counties. Current localities include Virginia Beach, Norfolk, Portsmouth, Chesapeake, Southampton, Isle of Wight, Fanklin, and Suffolk. For many years, Suffolk County benefited from a sweetheart deal with the SPSA, resulting in zero trash disposal fees. Now Suffolk County has paid over $2 million in solid waste disposal fees over the past year.

On January 25, 2018, SPSA entered into new agreements with its members. Various modifications were made to the past agreements, most of them minor. Suffolk County lost its free disposal agreement with these changes, though. In the past, Suffolk hosted a regional landfill in county limits in exchange for no disposal fees. The county unsurprisingly benefited from this agreement far more than SPSA ever did. 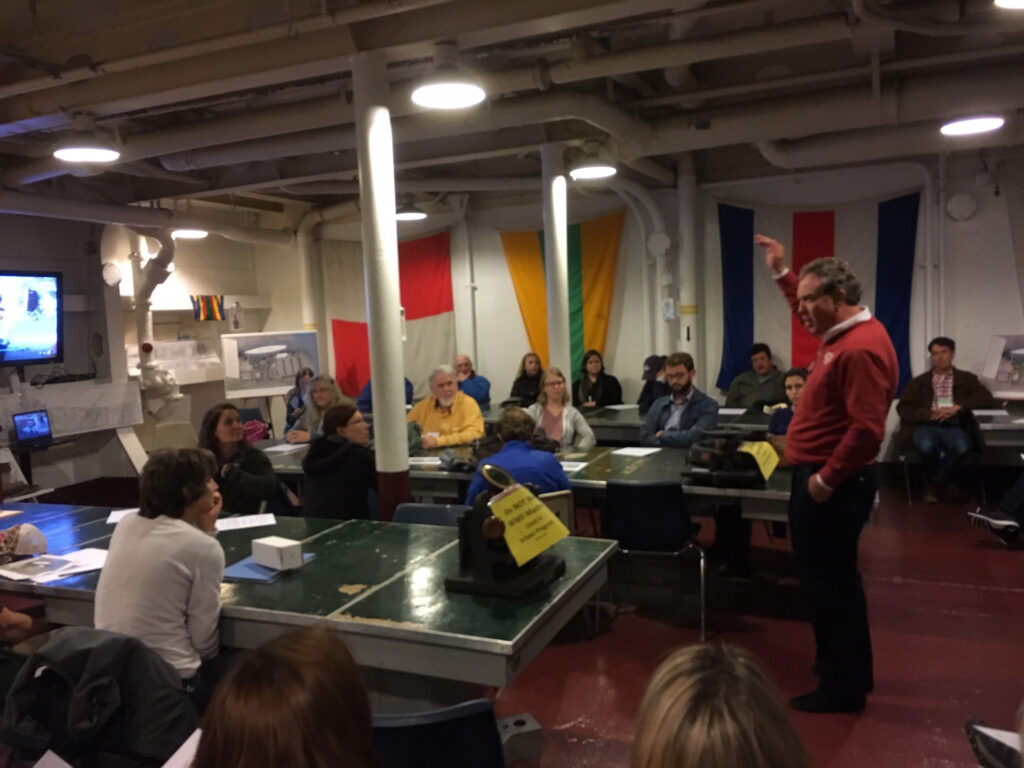 However, a deal like this never existed without controversy and consequences. Member communities often criticized the deal as being unfair. Some communities paid SPSA the highest disposal fees in the United States while Suffolk County paid nothing. Also, SPSA itself faced mounting debt that it couldn’t pay off without added revenue. This fact played the biggest role in changing the servicing agreement with Suffolk.

Results One Year After The New Agreements Are Implemented

At a Board of Directors meeting, SPSA’s executive director announced the authority had paid off its debts in full. Less than a year of disposal fees from Suffolk helped the authority conquer its major debt problem. Suffolk paid $2.23 million in waste disposal charges from January 25 through December 31, 2018. On top of that, SPSA has worked to reduce its costs by relying more heavily on Suffolk’s regional landfill. 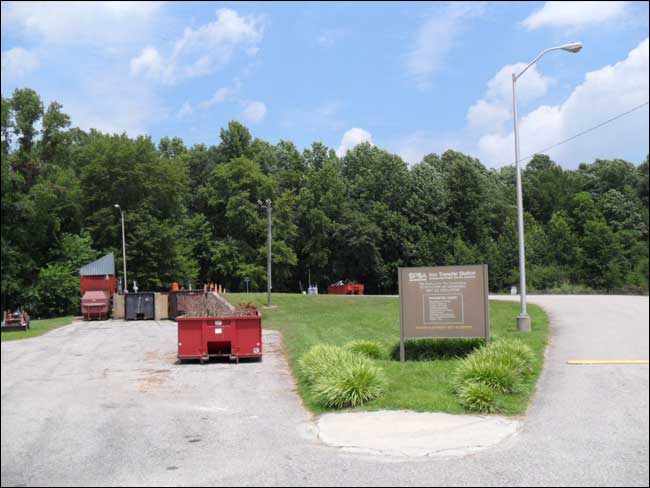 What Are The Potential Consequences Of These Changes?

Just under 35,500 tons of waste were dumped into the Suffolk landfill in 2017. One year later the landfill received over 100,000 tones of waste. It remains to be seen whether the landfill can sustain increased volume moving forward. Regardless, suffolk County receives $4 per ton of waste disposed at the landfill. While the county paid $2.23 million in disposal fees, it should reap almost $500,000 per year in host fees.

Will Profits Be Put Ahead of Common Sense Now?

The fairly recent change to operating agreements helps Southeastern Public Service Authority fix its financial situation. Nonetheless, some would argue that extra cost-cutting measures do more harm than good. The authority continues to send less waste to the Wheelabrator waste-to-energy plant. Less energy is produced at this plant, and more waste is dumped into Suffolk County’s landfill, which may cause long-term issues.

Agreement Changes With Other Communities Not Noteworthy or Major

New agreements with the other counties weren’t nearly as drastic. The SPSA and member communities did their usual bargaining to come to an agreement. For years, other member communities paid for their waste disposal. Some years they paid the highest fees in the nation for these services, and those communities were never happy. Most SPSA communities will still pay high rates not seen in other parts of the country.

In the end, Southeastern Public Service Authority benefits the most from these changes. The authority went from a mountain of debt to a small cash pile with no debt. Suffolk County may seem like the loser in this deal, but the county benefited from a sweetheart deal for many, many years. Either way, locals shouldn’t expect free waste disposal to return for the county anytime soon. The SPSA appears to have learned its lesson on this one after mounting debt nearly crippled the authority.