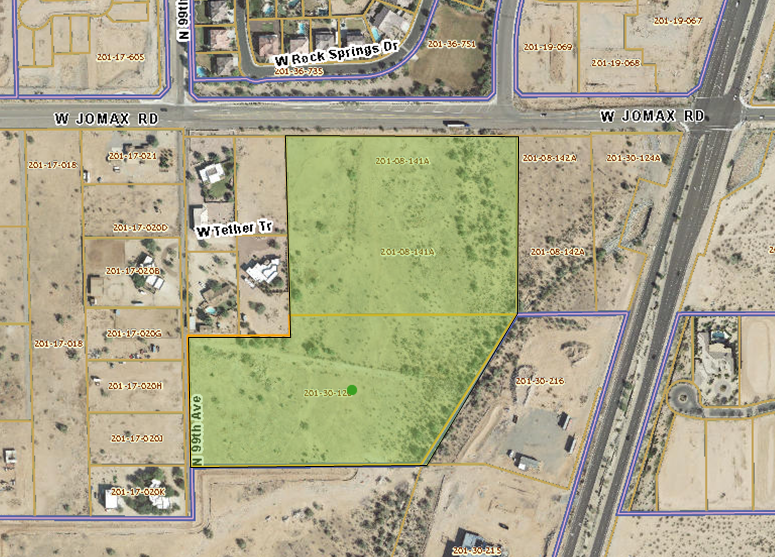 The Courtland Planning Commission shared an update it received concerning future strategies for a bicycle and pedestrian plan for Southampton County. The concept has been kicking around for about three years now, says Beth Lewis, secretary for the panel.

Lewis explained that the Hampton Roads Transportation Planning Organization had approached the County about a bike/hike plan that would only use HRTPO funding and avoid a direct cost to Southampton. At the time, the Board of Supervisors agreed to work with the organization. She says that information was sent to Planning. A steering committee was formed with two commissioners named. Residents also volunteered to participate.

Transportation Engineer III for HRTPO, Theresa K. Brooks, gave an update of the draft for the Active Transportation Plan to the commissioners. She says that last July, a survey was conducted, and public input was sought from people at the Franklin-Southampton County Fair (41 responses) and the Franklin Fall Festival (20). 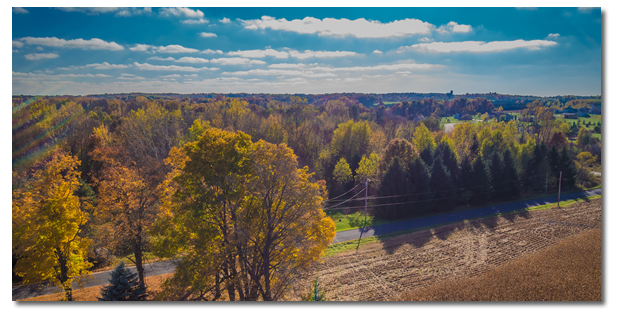 In March, another batch of surveys went out, this time at the Courtland library and county administration building. There was also a survey posted online (seven) as a questionnaire at the County’s website and the Franklin-Southampton Economic Development Facebook page.

In April, another survey was conducted at the High Street United Methodist Church Community Day.

Commissioner Bill Day was curious about the number of people who said they would use such trails if they were available.

Brooks did not have a number for Day but told him that excitement is there for a bike/hike plan.

Commissioner Michael Mann wondered about general crash data and if there were more accidents once bike paths were established in a community.

Brooks said she would research that topic.

Commissioner Bruce Phillips reminded the panel that Southampton High School already has an outdoor track that is open to public walking. Brooks told him that she wasn’t aware that the public could have access. 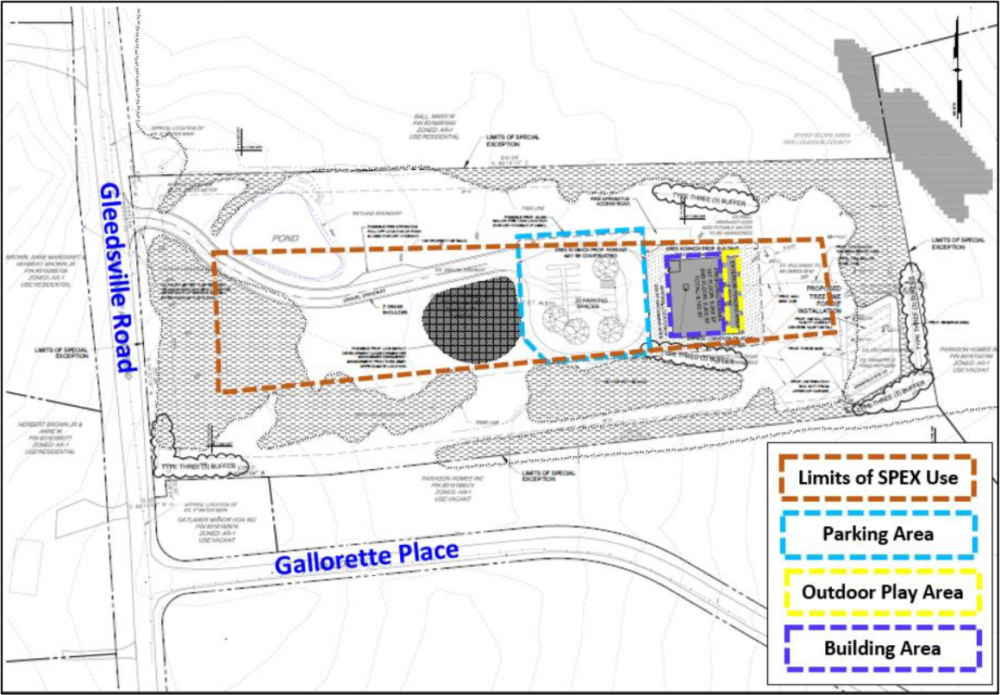 Phillips added that a walking or loop trail was to be included in the Camp Parkway project. Lewis said that proposal had been marked for the master plan but not the proffer.

Commissioner Lynette Allston asked about the Rails to Trails program. Brunswick County has a similar concept where former railroad lines are repurposed into cycling/hiking trails. She also asked the audience if anyone was from a cycling or walking group. That could only help drum up interest and funds for such a plan, Allston said.

Commissioner Keith Tennessee has his mind on another idea for the city. He told the panel he would rather see a community center built. He remarked that he’d hate to see time and money wasted focusing on bike and hiking trails.

Many folks find walking trails and bike paths serve a valuable purpose to any size community. First, trails and greenways create healthier options for those of all ages. They can use these safe, accessible and no-cost places for recreation and transportation in a variety of ways like walking, hiking, jogging, cycling or skating, for instance.

A hike/bike plan helps connect residents to their town or city.

A meeting with the steering committee is next. The group will look over the comments and go from there.

Meantime, Commissioner Allston was warmly welcomed as the new commissioner during the meeting. She told the group that she is excited and looks forward to “grand things” happening in Courtland.

She replaced Commissioner Oliver Parker who had stepped down for personal reasons.

Chairman Michael G. Drake said that Parker was not able to attend that evening. The presentation of a resolution in his honor will be rescheduled at another date.