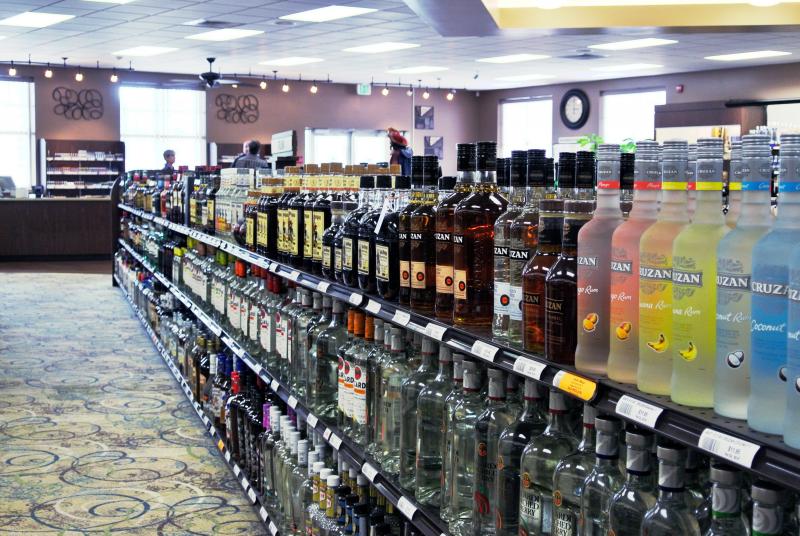 The Virginia Retail Federation, which represents thousands of stores and retailers throughout the state, announced their vote to endorse private distilled spirits sales. In their decision, the group also confirmed plans for how to proceed with the issue. The biggest goal is to work with current Governor McDonnell, his staff, and the Assembly itself as changes to the bill occur. If all goes well, it should be set up for a vote in several months.

Expanding on their position, the federation listed support for the idea of privatization, as well as looking towards the process if open for comments, questions, and overall feedback from the public. More importantly, the group feels it should occur with the thoughts of all retailers in mind. The previous lack of attention given to small businesses and merchants has been seen in their decline over the years. The group also states that the entire legislative process come through with selected controls in place. 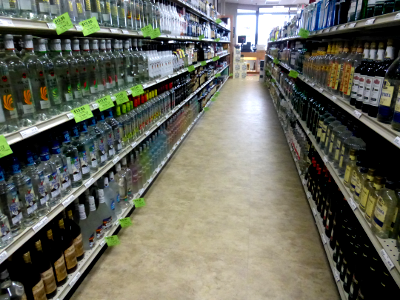 All retailers under this banner have some specific details that they want to accomplish with this legislation. First and foremost is a larger number of licenses for all retailers who want to sell spirits. The licenses should also grow to cover retailers that are smaller or below those of the big box chains. In recent years, this issue has been especially troubling to the group as they’ve seen firsthand as large retailers have squeezed smaller stores out of profits; even leading to closings.

The use of licenses is crucial to developing and keeping up a consistent supply of spirits. Without them, a retailer cannot make purchases or store alcohol on the property. While this may not seem like an issue to consumers, it is one the federation is well aware of. That’s why they are turning their attention to a certain form of license that the group believes levels the playing field. Chief among those licenses are the crucial licenses that are crucial to a business who wants to successfully sell spirits.

Tier-four licenses are also a part of their concerns. Among their biggest concerns was the fee of @25,000 and creating a way to pay overtime, instead of upfront. Another change that is central to their platform is merchants or retailers with less than 3,000 square feet or 50 employees should have the chance to get the coveted license. Early suction, as well as subsequent distribution, should also include beta testing. 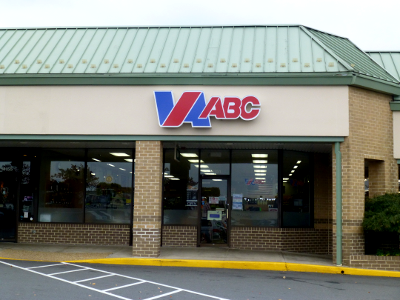 Their reason for reaching out to smaller merchants is their growth in the market. The number of independent retailers outnumbers even the biggest national stores. To keep things competitive, the group hopes to raise tier-four licenses and increase competition. In a press release about their decision, they affirmed their commitment by promising increased connections with the Review Commission. The President and CEO Nancy Thomas expressed her concern, “Restricting the sale of distilled spirits to such as small percentage of these businesses creates a serious competitive imbalance. The VRF was founded in order to provide a balanced voice for all retailers in the Commonwealth, both large and small. For that reason, we will move very deliberately and cautiously when considering legislation of this magnitude and consequence.”

The Retail Alliance and the Retail Merchants Association relies on the Virginia Retail Federation to act as their advocate on all matters. The group lists their mission as a way to advicate for those retailers in the community who need it. Their influences reach into national stores as well as local shops. All chapters work to access retail opportunities that every merchant can rely on. Anyone in the community is welcome to contaqct with the federation, association, and alliance.