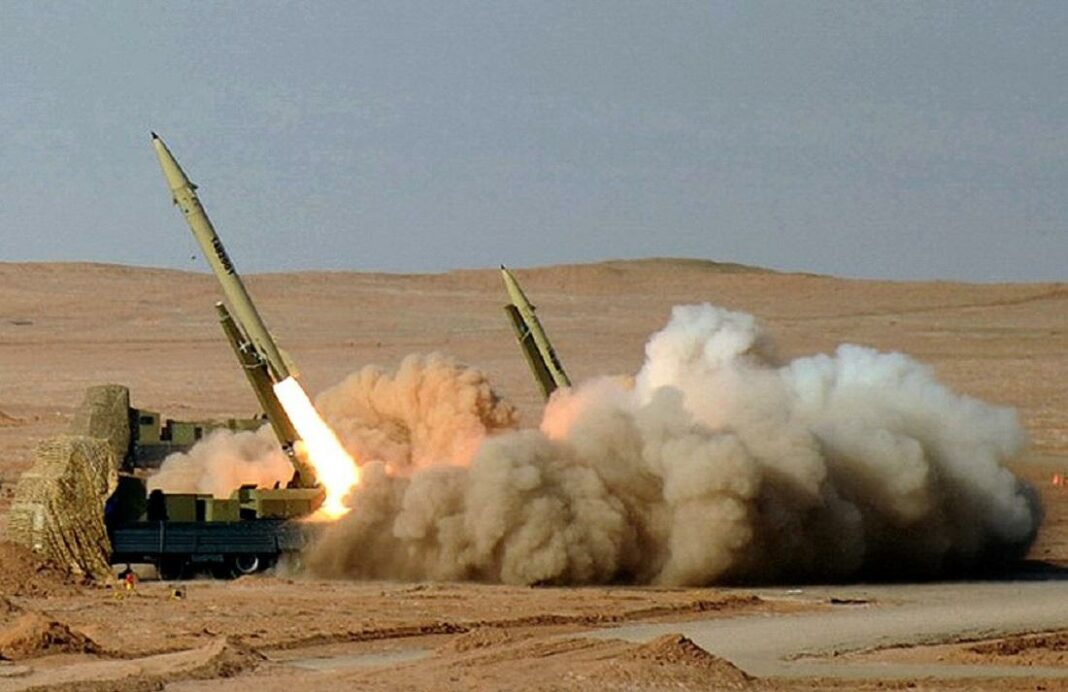 In the world of international affairs, it is no secret that tensions between Iran, Saudi Arabia, and Israel have run high for decades, but the last few years have seen conflict between the three countries reach a boiling point. A new guided rocket system developed by Iran will likely do little to ease such tensions.

Recently spotted by military experts in state-run news footage released by Iran, the system is said by analysts to convert unguided rockets into guided projectiles. In Israel, rocket attacks from guerrilla forces are already a huge safety concern for ordinary citizens, and guided rockets in the hands of Iranian-backed political groups like Hezbollah could be catastrophic in their effects. 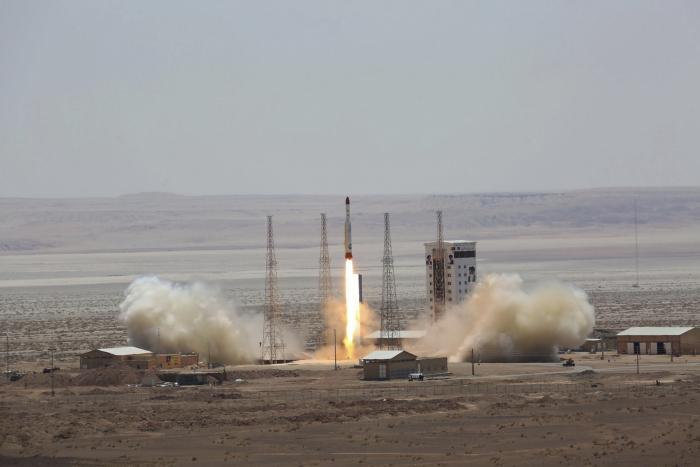 In Saudi Arabia, a shared border with Yemen could also provide Iranian operatives with a foothold for launching devastating attacks on Saudi oil supplies and civilian populations. Indeed, the recent attacks on Saudi Arabia’s oil fields and production plants have already caused political pundits to speculate as to whether this new development will cement a Saudi case for war against Iran.

The argument for another war in the Middle East may be a tough sell to American and Israeli voters. Last month, Israeli Prime Minister Benjamin Netanyahu was ousted from power in a countrywide election, and Donald Trump’s support for Saudi Arabia in recent months has already placed the embattled politician on thin ice with the American public.

Regardless of public opinion, however, Saudi Arabia appears keen to challenge Iran to a military showdown in the near future. Banking on American forces to help in the event of a war with the country, Saudi Crown Prince Mohammad bin Salman has already signaled to the world that he aims to take a hawkish approach to his country’s foreign policy initiatives. Indeed, the murder of journalist Jamal Khashoggi at a Turkish embassy last year was seen by many political pundits as a test of American loyalties to the Saudi regime. 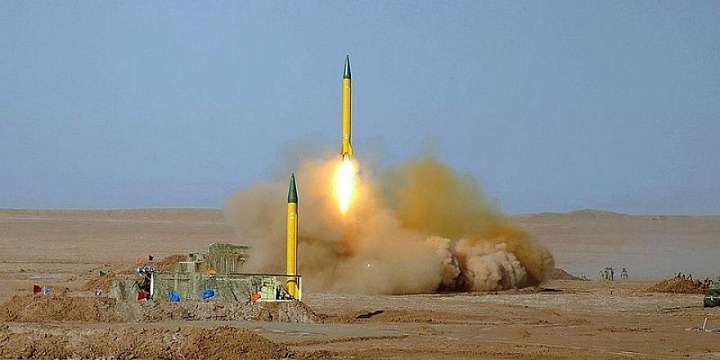 Undoubtedly, the development of Iran’s new rocket system is also designed to challenge American military supremacy within the Persian Gulf. A key shipping nexus for the world’s oil supply, the area has been a flashpoint for military conflict over the last 100 years.

Iran still bears the scars of such conflict, and the country is not likely to soon forget the CIA-backed coup that removed democratically-elected Prime Minister Mohammad Mosaddegh from power in the 1950s. That coup proved to be the political undoing of any global partnership between the oil-rich nation and the United States, and it remains a sore point in diplomatic relations between the US and Iran to this day.

After the US replaced Mosaddegh with a pro-Western figurehead in the form of King Mohammad Reza Pahlavi, Iran descended into a mire of political turmoil that ended with a revolution in 1979. Replacing its US-backed shah with a theocratic government that amounted to little more than a religious dictatorship, the country has retained a fiercely anti-American foreign policy for the last forty years. Its view of key US partner Israel has not been any less dim.

Given that Israel and Saudi Arabia remain some of the US’s biggest allies in the Middle East, it remains to be seen how this new development in Iranian military technology will affect the uneasy truce that exists among Middle Eastern powers today.

To many analysts, the development of a guided rocket system on Iranian soil may be a bridge too far for hawkish US allies in the region, but a global population tired of war in the Middle East may end up curbing the worst instincts of the world’s superpowers. 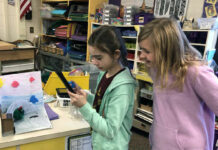